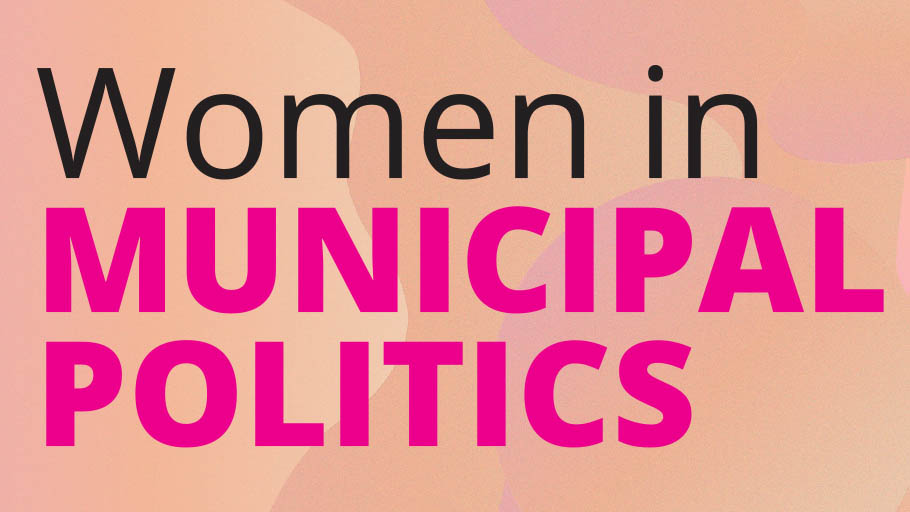 The City of London’s Council is made up of 15 individuals, which includes 14 councillors and one mayor. All members are responsible for local matters pertaining to libraries, parks, water systems, policing, roadways, parking, and more. Of the 14 councillors, only three serving are women. The under-representation of women in municipal government, and in politics in general, presents several disadvantages.

Councillor for Ward 12, Elizabeth Peloza is currently serving her first term as councillor for the City of London.

“We do bring a different perspective; we have the traditional roles and qualities of what society believes a woman should have and these qualities exemplify how we should be, by staying at home and providing care for children,” said Peloza.

Moreover, issues pertaining to sexual assault and harassment are concerns frequently encountered by women. Problems like these are less likely to be acknowledged in fields dominated by males.

Peloza recounted an incident during a council meeting where she voiced a concern which predominately served the safety of women in London.

“I had a colleague who was very excited by the prospect of autonomous vehicles being apart of London Transit Commission (LTC),” she said. “What you can do with it [autonomous transit] is that you can extend routes and lower the cost of operation because there’s no physical persons paying to drive the bus, which is great, other major cities have done it. Then, they asked me, what I thought.

“I said, ‘what happens if a woman who’s assaulted or a safety issue occurs, what happens? How would they get home safely?’ As we know, LTC bus drivers receive great media coverage in a way that they are always going the extra mile to either help someone with a disability issue or a mother pushing a stroller. They are usually the people that riders feel the utmost safe around on a bus. There have been incidents where people tell the bus driver that they suspect someone is following them, and a driver has waited to watch them safely get home.”

Peloza is married with three children of which two are sons, and one is a daughter. She confessed her kids were responsible for her role as a city councillor and for inspiring her.

“To be very honest, I never cared about politics until I had my first child,” she said. “At which point, I felt that I had a responsibility to create the environment that they’re going to inherit and grow up in. My kids were still somewhat young, and I didn’t want to leave town.

“As well, my kids ask me questions like, why don’t we have better neighborhoods? Why are there no bike lanes here? Why doesn’t this park have a basketball court? That’s when I realized that municipal government has the largest impact on everyone’s day to day lives. When you turn on your light switch, that’s London Hydro. When you use water, that’s our water system. When you walk on the sidewalk, the roadway, intersections, signs, pedestrian sidewalks, and bike lanes, that’s all city programs. We have an opportunity to help either fund or not fund how we want things done. So for me, municipal government was the only option,” added Peloza.

As a mother, and more so as a woman, Peloza feels that women in politics is extremely important. She invited anyone interested in being a part of local government to speak with her and ask her any questions that they are unsure of.

“There is a group in town called ‘Women & Politics’, I strongly encourage people to find them on social media and connect with them.”
Elizabeth Peloza London City Hall Politics

1
Politicians and the power of social media
2
The Time is Now: Governments must build climate resilient communities
3
Who you vote for is more than “just politics”
4
The pain of campaigning
5
The future of federal politics in Canada

The Time is Now: Governments must build climate resilient communities