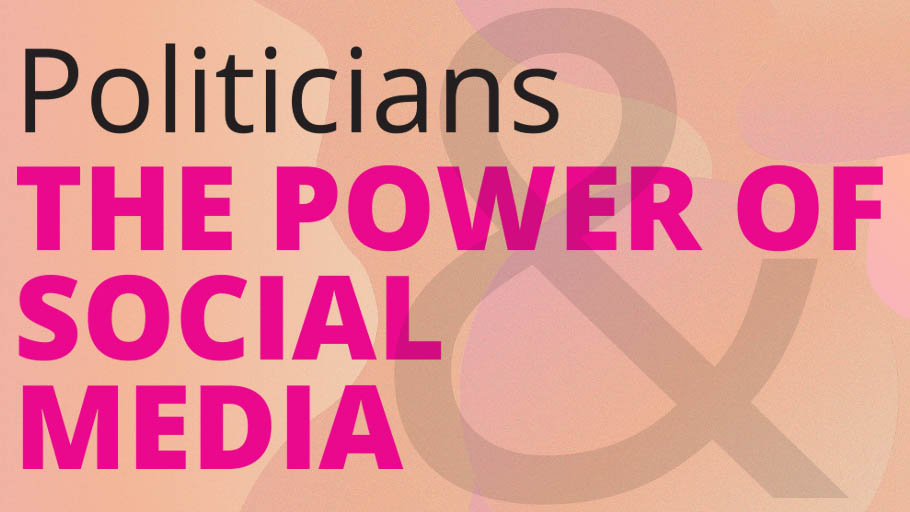 When it comes to politics, especially in Canada, there are many politicians currently using social media, particularly apps like TikTok and Instagram. But why? When it comes to the younger audience, does politicians using social media really work? TikTok could actually be helping shape a new generation’s political identity, especially now, during these unprecedented times.

Federal New Democratic Party (NDP) leader, Jagmeet Singh has been using TikTok as a platform to share his voice and reach the younger generation of voters. Back in July, Singh performed a TikTok dance that has since gone viral and he clearly connected with the younger audience that primarily uses the app. Most days, everyone has access to social media in one way or another, so it is a lot easier for people to stay connected with one another.

Social media has an effect on everybody these days and makes for a simple and effective way of reaching young voters. Singh in particular has shown that he knows how to attract his audience. Since a lot of the people using TikTok are closer to the age of first-time voters, it is easier for Singh to connect with them and express the importance of voting through apps like TikTok.

NDP MPP for London North Centre, Terence Kernaghan discussed the power of social media and how politicians are using it to connect with their audience on the importance of voting.

With Singh using TikTok as a way to reach his voters, it could be considered a campaign in and of itself. It also makes us connect the relationship between politicians and social media.

“In politics [you] need to really….be talking to young people, meeting them where they’re at, and talking to them about issues that are important to them,” said Kernaghan. “Because young people are the future. So it’s really, highly important that politicians also look at the ways in which they communicate.”

Using TikTok as a platform has many great benefits, especially when it comes to swaying your audience and getting your voice heard. But, there is also a chance that your original message can get re-worded and not have as much meaning as you had originally intended.

“It [TikTok] allows you to really pinpoint information for viewpoints that you ought to consider,” said Kernaghan. “We’re sort of bombarded with a great deal of information, a great deal of media, you know, especially with the COVID pandemic. And I think it’s really important that we also have social media to use as a tool. Unfortunately….we need to look at some news articles or ones that masquerade as new news articles, which require a little bit of critical thinking. Unfortunately, a lot of people will not do their secondary background search or fact checking….and then that can lead to some misinformation.”

When it comes to voting, it is important for people to do research especially knowing that a politician’s term is usually four years. With Singh using his platforms to reach his audience, he is giving people a view into what we should know.

“Voting is incredibly important, it is a right that people fought for, people have died for,” said Kernaghan. “Myself, as an openly LGBTQ person, I realized that my safety, my existence depends upon good policy and upon good governments. A lot of our rights that we kind of take for granted are not ones that are inalienable. Those are rights that, through a bad government, could be taken away. So I think it’s important…. to be politically engaged, and make sure that the people you elect will represent your values and speak to what you need and the hope you have for future.”

Overall, social media can be extremely effective when it comes to politics because it keeps us all in the loop and keeps us all connected.
Jagmeet Singh NDP Politics Social Media