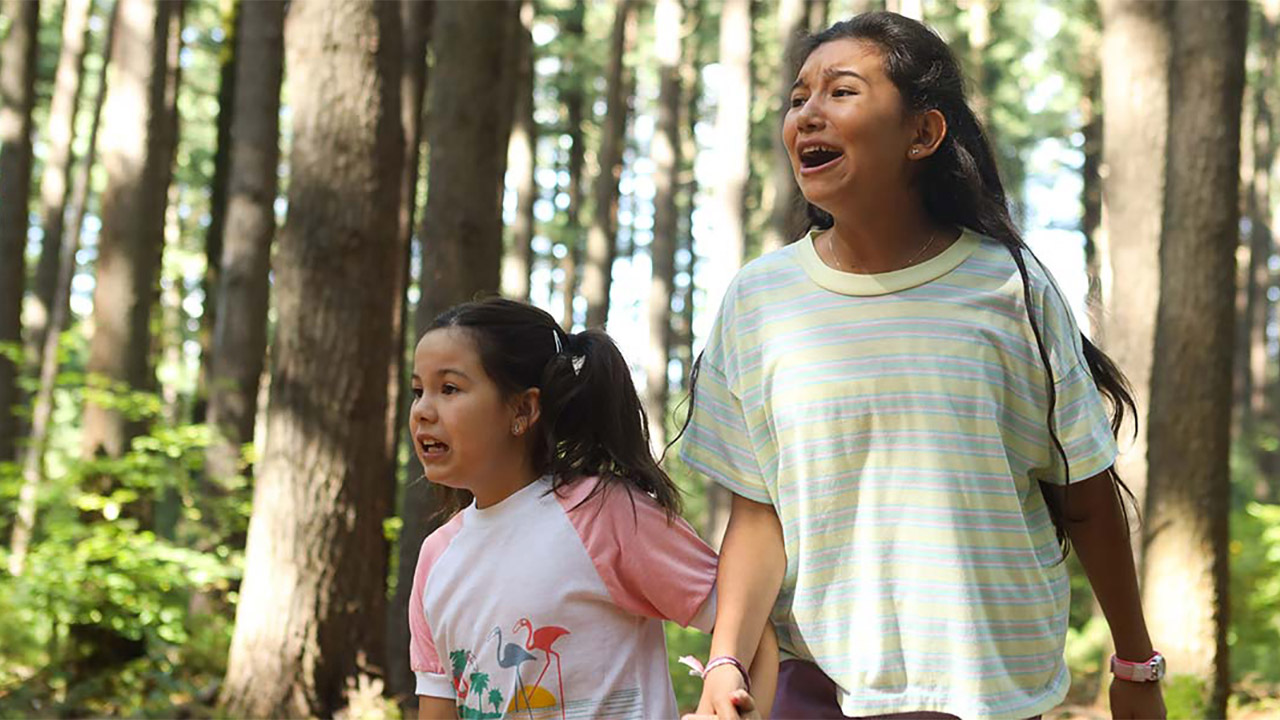 CREDIT: FILMRISE, MONGREL MEDIA, METROPOLE FILMS DISTRIBUTION
The Indigenous program was curated by Judith Blaire and sponsored by the Canada Council for the Arts.

This year, the Forest City Film Festival will be celebrating Indigenous creators. As part of the Ontario Screen Creators Conference, a multitude of Indigenous produced programs will be presented in competition on Oct. 23. The Indigenous program was curated by Judith Blaire and sponsored by the Canada Council for the Arts.

The Indigenous program consists of eight short films produced by Indigenous filmmakers across the southwestern Ontario region. The screening will take place on Oct. 23 at the Wolf Performance Hall.

Blaire discussed the importance of Indigenous voices needing to be heard, especially today.

Some of the lineup includes Taye Alvis and their film When Shadows Dance at Night, and Beans by Tracey Deer. Blaire further explained why Indigenous representation in cinema is so important, since there has been misrepresentation of Indigenous people in a lot of mainstream cinema.

With over 10 Indigenous-produced or Indigenous-centric films in competition outside of the special screenings of a few, the line-up includes documentaries, narratives, music videos and experimental films. 2021 is the largest year for the Forest City Film Festival and it also includes a multitude of Indigenous-produced content as part of the Ontario Screen Creator’s content.

“We’re at a really, really great time in cinema right now,” said Blaire. “Because the native people, the First Nations people are not only in front of the camera, but we’re also behind the camera writing the scripts, we’re directing the films, and that brings authenticity, and stops the misrepresentation of who we are.'

The Forest City Film Festival runs from Oct. 19-30 with both an in-person experience and online option. From Oct. 25-30, the festival will be moving online where people can screen all 92 films featured in the festival anywhere in Canada on demand.

If you are planning to attend the festival in person, there will be COVID safety protocols in place.

For tickets or to review the COVID safety protocols check out forest-city-film-festival.myshopify.com and click on the curated Indigenous program tab for more information on the Indigenous portion of the festival.
Forest City Film Festival Indigenous London events