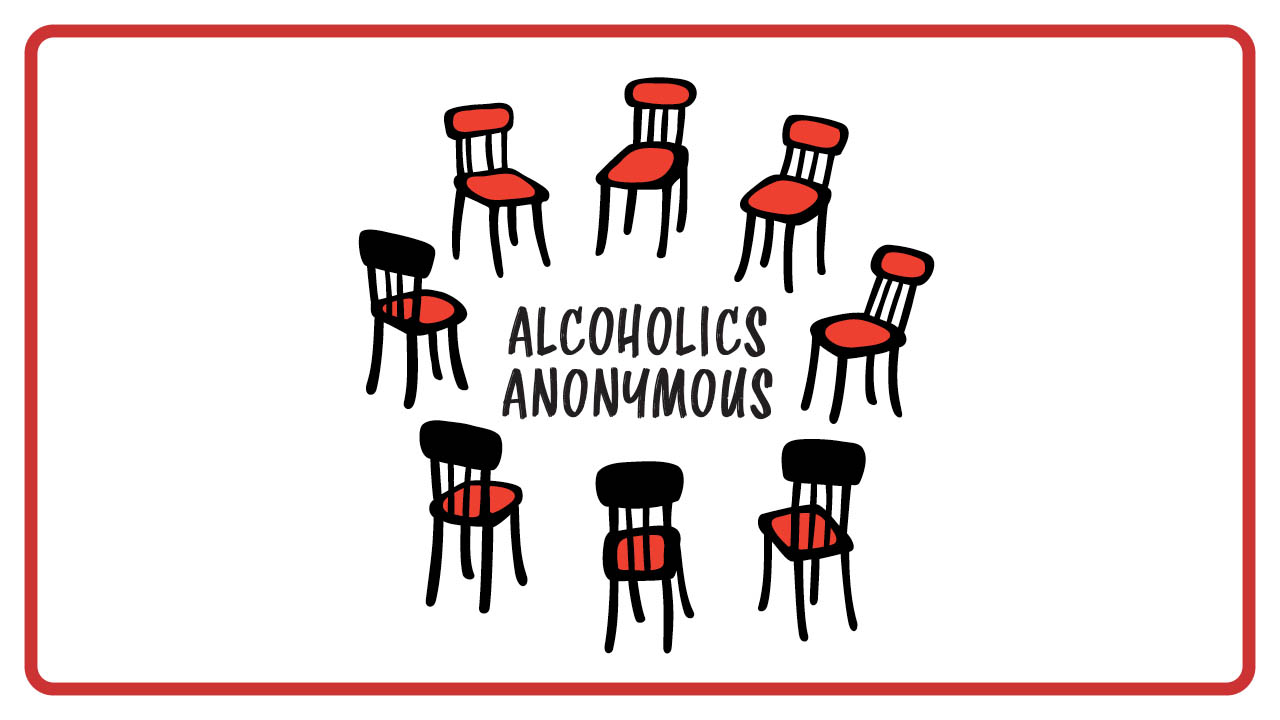 You may have heard the term Alcoholics Anonymous (A.A.) or it’s well-known counterpart Narcotics Anonymous (N.A.), but unless you have experienced these programs firsthand, or know someone who has, you probably have a stereotyped idea of what they look like.

Alcoholics Anonymous is a worldwide fellowship that has helped hundreds of thousands of people solve their problem with alcohol. You may not know that there are also dozens of other programs like A.A. that focus on a variety of other issues. There are anonymous fellowships for almost any problem or addiction you can think of, including co-dependency, overeating, eating disorders, gambling addiction, marijuana addiction, cocaine addiction, and many more. These fellowships follow a relatively close variation of the A.A. program, with a more specific approach to the problem or addiction in question. You can track down most of these resources with a quick Google search. There are also programs for friends and family of alcoholics, including Al-Anon, Alateen and Adult Children of Alcoholics (ACA).

Alcoholics Anonymous began in the U.S. in 1935 and was founded by Bill W., a New York stockbroker, and Dr. Bob S., a surgeon. The basis of the program is Alcoholics Anonymous: The Big Book (currently on the fourth edition, more about that later) which was first published in 1939. The Big Book describes the A.A. recovery program and contains personal stories from actual A.A. members. It also lays out the 12 steps and 12 traditions which are viewed as the principles by which the whole program and fellowship functions.

Now you might be thinking, fellowship, eh? Sounds a bit cult-ish, to me. And at first glance, you might be right. The word cult has multiple definitions, but it can be defined as “a relatively small group of people having religious beliefs or practices regarded by others as strange or sinister.” The number of A.A. members across the globe is estimated at just over two million, which by comparison to the global population is definitely a small group of people. As for religious beliefs, yes the A.A. literature comes off pretty religious, with the use of the word God in four of the 12 steps along with another three of the steps alluding to Him. It does start to feel a bit religious until you take into consideration the time and place The Big Book was written. In 1939, Christianity was one of the most predominant religions in the U.S. A religious belief is not a requirement of A.A. and there are plenty of agnostics, atheists and freethinkers in the fellowship. And lastly, the practice of excluding alcohol from one’s life could definitely be viewed as strange and/or sinister depending on who you talk to. All this said, A.A. is not a cult, but a better way of living free from alcohol with a focus on improving one’s outlook and helping others, one day at a time.

Now what do you do if you suspect you may be abusing alcohol or developing a dependence? Your first thought might be to seek medical help from your doctor, but there are still so many unknowns about alcoholism and addiction in general, and so many stereotypes within the medical field, that most medical professionals, if they know what they’re doing, are going to refer you to A.A. That’s because A.A. works. And not a whole lot of other options have had the same level of success.

I’m not claiming A.A. is a perfect solution. Although The Big Book’s fourth edition was published in 2001, there is still a lot of content that could use improvement. It has not been updated in almost 20 years, and there is a long way to go to make the content more inclusive of assigned female at birth (AFAB) and other marginalized people. However, the great thing about A.A. is that there are specific groups that focus on specific community needs, like men’s only groups, women’s only groups, LGBTQ2S+ groups, young people’s groups, agnostic and atheists’ groups and more.

Some important information about the types of meetings you can attend:

• Open meetings: open to the general public, you do not have to identify as an alcoholic.

• Closed meetings: closed to the general public, must have a desire to stop drinking.

With an open mind and enough willingness, if you need help, you can find it in A.A. Visit the A.A. website at aa.org for more information and to download the literature for free, or visit the local district website at aadistrict11.ca for a list of local meetings in London and Middlesex. There are in-person meetings which have been the go-to format before the COVID-19 pandemic and online meetings, which have blown up since COVID and are usually held on Zoom.

How you think about food can change your mental health

The dangers of alcohol consumption