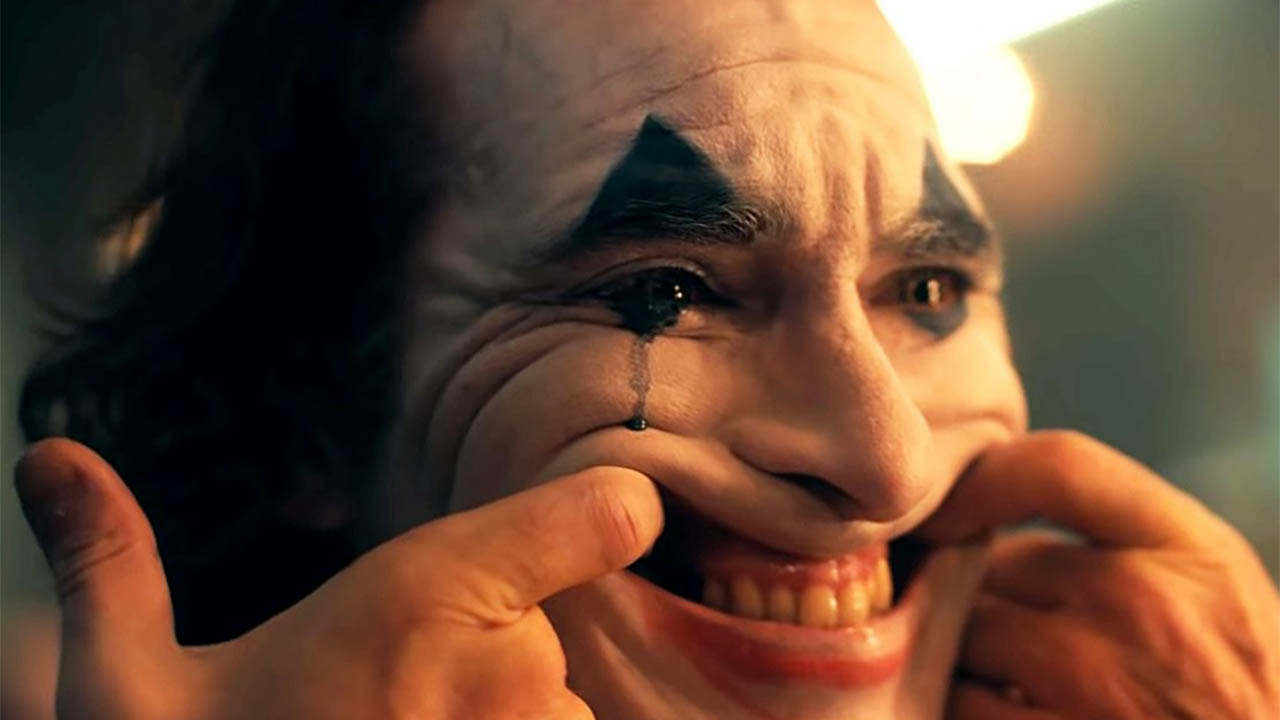 The relationship between the silver screen and representing mental illness has been a complicated one since film began. Hollywood’s decades-long obsession with sculpting evil and disorders to be synonyms ranges across various genres, most notably within horror and thriller. There is a long-standing pattern in how cinema portrays mental illness and further pushes the stigmatization of invisible diseases.

When cinema perpetuates stereotypes and villainizes fictional characters with mental illnesses, barriers are made for real people with schizophrenia, post traumatic stress disorder (PTSD), depression, and other diseases, then demonized with the villain’s representation.

The 2016 M. Night Shyamalan psychological horror Split faced backlash from the dissociative identity disorder (DID) community, after upsetting thousands who suffer from the disorder through the violent DID antagonist Kevin Wendell Crumb. Mental health experts point to movies such as Split or predecessor Alfred Hitchcock’s Psycho as portraying isolated, extreme aspects of illnesses such as DID, with the misrepresentation of mental health hurting those who suffer from diseases inaccurately represented in media.

Although it features an attempt to show the importance of funding mental health clinics and social work resources, 2019’s Joker, directed by Todd Phillips, continues to push the notion with Joaquin Phoenix’s performance as Arthur Fleck that disease and destruction are linked.

“What do you get when you cross a mentally ill loner and a society that abandons him? You get what you f---ing deserve!” Fleck cries just before the film’s violent climax.

Fleck, with his illness never specified, but involving negative thinking, feelings of isolation, and abuse, indicates he suffers from depression and trauma. The chaos Fleck delivers onto the world is painted to be seen as actions taken on behalf of the treatment of his illness and contributes to the blur of disease and evil.

As films continue to create villains equipped with mental illness tropes, it is difficult for audiences who cannot understand the reality of the diseases presented in media. For those in the audience living with illnesses that see mental health represented in a dramatically evil light, there is a feeling that these disorders are the same way in reality, with a significant difficulty placed on survivors to separate from the monsters of the screen. For films trying to escape reality and craft a world of fantasy and mystery, there is an underlying ignorance of mental illness as filmmakers incorrectly regard those who suffer from diseases as the reasoning for violent actions.

On the other hand, it is nice when media encourages us to see through the lens of mental illness and tell a story about the confusion and difficulty of living with that illness. Films such as It’s Kind of a Funny Story showcase the ups and downs and beautiful disaster of navigating through life and the difficulties and outlook found when balancing a mental illness. Hollywood needs to listen and reconsider perpetuating problems for communities affected by the stigma of creating fear of ordinary people with mental illnesses.
Editorial opinions or comments expressed in this online edition of Interrobang newspaper reflect the views of the writer and are not those of the Interrobang or the Fanshawe Student Union. The Interrobang is published weekly by the Fanshawe Student Union at 1001 Fanshawe College Blvd., P.O. Box 7005, London, Ontario, N5Y 5R6 and distributed through the Fanshawe College community. Letters to the editor are welcome. All letters are subject to editing and should be emailed. All letters must be accompanied by contact information. Letters can also be submitted online by clicking here.
Mental illness Movies

1
Summer Watchlist: Guys and Dolls
2
City announces outdoor movie nights series, "Through the Decades"
3
Top 10 shows and movies to watch during the holidays
4
What the heck is left to do in the new normal
5
Home Alone For Christmas