How chess can benefit mental health 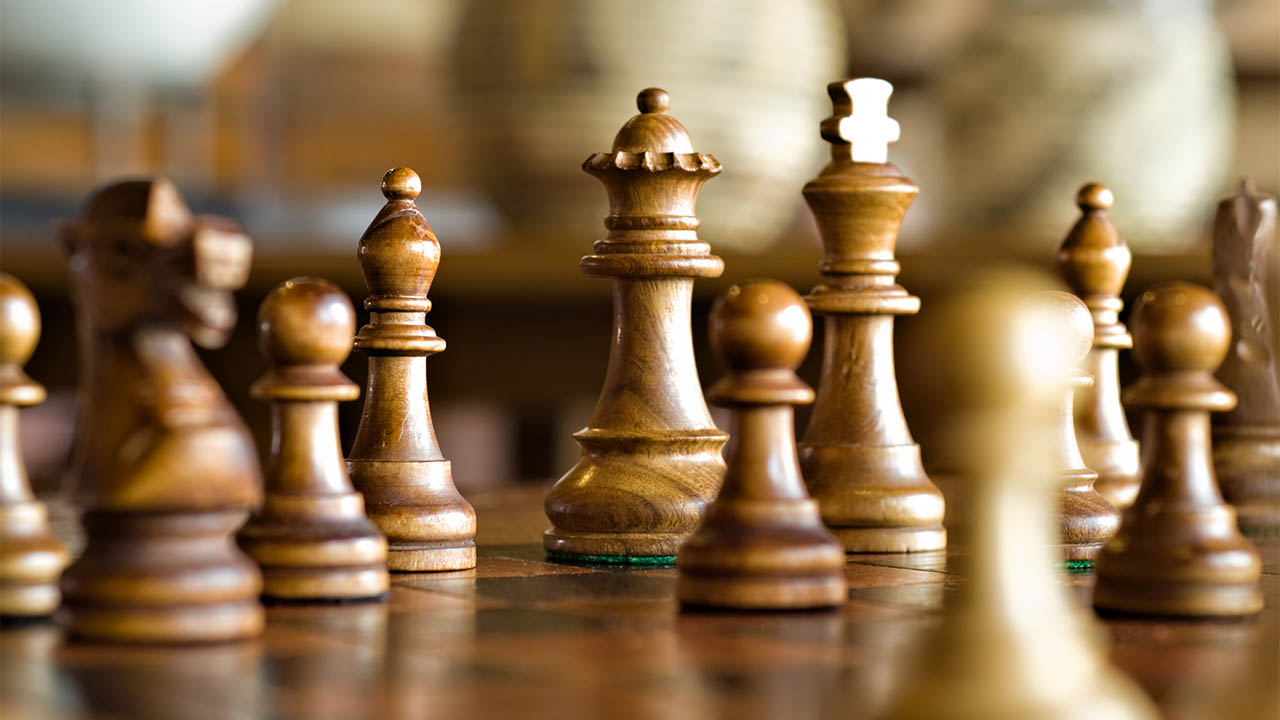 CREDIT: IVANASTAR
Chess can improve IQ, memory, problem-solving skills and concentration while also helping to prevent Alzheimer's in the elderly, reducing Attention Deficit Hyperactivity Disorder (ADHD) in youth and relaxing those with anxiety.

Chess is more than a game. It’s strategy, focus, memory, perspective and creativity wrapped into 32 white squares, 32 black squares and 16 pieces. It’s also a game that takes time, and to become a grandmaster, it takes all your time.

The average adult chess player has a ranking of approximately 1200. Masters typically range from 2000- 3000. As your ranking increases, players begin to use their brains differently than others and the more you play, the likelihood of your brain adapting closer to that of a grandmaster increases. Many studies on the brain have proven that chess can improve IQ, memory, problem-solving skills and concentration while also helping to prevent Alzheimer’s in the elderly, reducing Attention Deficit Hyperactivity Disorder (ADHD) in youth and relaxing those with anxiety.

Evan Moorehead, who’s been diagnosed with anxiety, is a 1750- rated chess player and he believes that chess is one of the best options he has to relieve stress and keep his mind occupied.

“I find playing a game of chess really helps,” said Moorehead. “It’s just something to get your mind off it because you have to be so focused on the game that your mind just forgets about everything else.”

As for Alzheimer’s, a study conducted by the International Journal of Environmental Research and Public Health concluded that due to the cognitive benefits of playing chess, it can act as a protective factor against dementia. Also, for ADHD, a 2016 study by the International Journal of Applied Psychology tested 100 students with ADHD for four months by having half of them play chess regularly. They found that those who played chess showed an increase in attentiveness and a decrease in over-activity by around 41 per cent. Kimberley Smith is the mother of a former sixth grade Waterloo Regional Chess Champion and although her son does not live with ADHD, she said she’s noticed a change in her son’s attitude since he started practicing chess.

“I’ve seen a difference in my son’s behaviour, such as his level of patience and less tantrums than when he was younger. The game is so slow and monitored and it shows calmness in him,” said Smith. “He’s always learning [and growing] through the game of chess.”

Mental disorders do not discriminate, although a constructive lifestyle can be vital for maintaining strong mental health. Moorehead explained how chess can be a handy tool for other things like a busy school day.

“If I’m studying for something, I find playing a game of chess gets your mind ready,” said Moorehead. “It really helps you concentrate just by decision-making and stuff and just learning how to approach different situations analytically.”

If chess is something you enjoy, it can also be a great way to meet people. Friendships typically begin on the foundation of common interest and the board game is actually a very social hobby. Moorehead also believes chess is great for making friends and with the popularity of the Netflix miniseries The Queen’s Gambit, the amount of people you can meet playing chess has only grown.

“I’m not as involved with chess communities, but I know there’s one on campus [at the University of Guelph] that’s just really big and I think it’s good to meet a lot of different people,” said Moorehead. “If you see the numbers on some of the websites after that [The Queen’s Gambit], and it was kind of right in line with some of the big Twitch streamers moving over to chess and the growth of some chess streamers on Twitch, it was just a booming popularity over COVID.”

Chess is undoubtedly a time-consuming game, but if you give it time, you can get a lot out of it. There are social, intellectual and mental health benefits that are only just a few moves away.
ADHD Chess Mental Health

1
Having a conversation: My group therapy experience
2
MENtal health: Cry about it
3
Mental health stigmas exist in cultural and ethnic communities
4
Boundary breaking and building
5
Focus on the moment: The power of mindfulness

Focus on the moment: The power of mindfulness