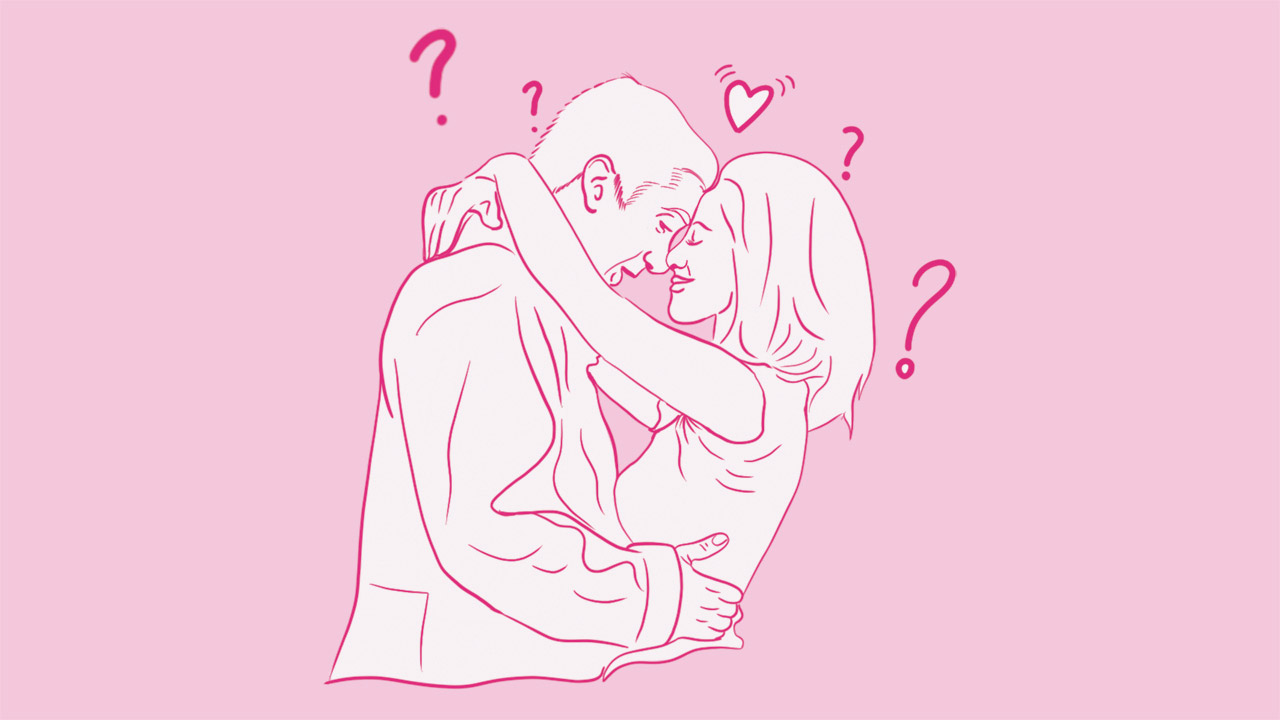 The guy who made the saying “we were on a break” as an excuse for cheating famous and who accidentally said another woman’s name during his wedding vows, is the same guy we hoped would end up in a relationship with another main character. Even though he’s highly educated and soft-spoken, Ross Geller from the TV show Friends exemplifies insecurity and toxic masculinity in relationships, yet we still yearned to see him finally end up with Rachel Greene.

Perhaps our longing for our favourite characters to be together and emulate the perfect couple may stem from our own issues and personal experiences in relationships. Moreover, glamourized on-screen relationships may have taught us, unknowingly, which types of bonds are deemed ‘normal.’ As the audience, we may disregard toxic traits simply because we admire the character or the relationship the characters had which appeared attractive and exciting.

Professor in the Department of Gender, Sexuality, and Women’s Studies at Western University, Dr. Lauren Auger said that the connection a viewer makes with on-screen relationships isn’t specific to toxic relationships, but relationships in general.

Auger added that viewers who may not be in relationships have their feelings towards narratives drawn from the media.

The evolution of American sitcoms has undergone multiple modifications in order to be deemed politically correct. Throughout certain eras of television, there has always been a specific understanding of gender roles and masculinity, and how it should be portrayed on-screen.

“With Ross, you look at his character and some elements of his character seem progressive,” said Auger. “He’s academic, he likes art and drama. But, when it comes to how he treats women and relates to his significant others in relationships, it can be highly problematic.”

I also think that some things are getting better in the media,” she continued. “I think that when you look at how society is rewatching Friends, and how it got a lot of buzz while it was on Netflix, and on popular media outlets like Buzzfeed. You can tell people are starting to interrogate and challenge this older show which has become popular again, and now people are critiquing some of the narratives in that show, especially when it comes to gender and how they portray sexuality and inclusivity.”

Auger also stated that culture in the media impacts personal experiences and our views about ourselves.

Bella and Edward’s relationship is highly problematic, and we need to look at elements of control and Edward’s control over Bella. When young people read these books or watch these films, they may come to view Edward’s problematic behaviour as normal. This could potentially have an impact on what viewers see as acceptable behaviour in relationships and in their own lives.”

Auger feels that it is important for there to be a more realistic portrayal of relationships on-screen. She prefers to see more partnership and equality in relationships, as well as connections outside of heteronormative relationships.
Friends Relationships

How each major party would stack up as a sexual partner