Overdose Awareness Day: Why it never hurts to carry a naloxone kit 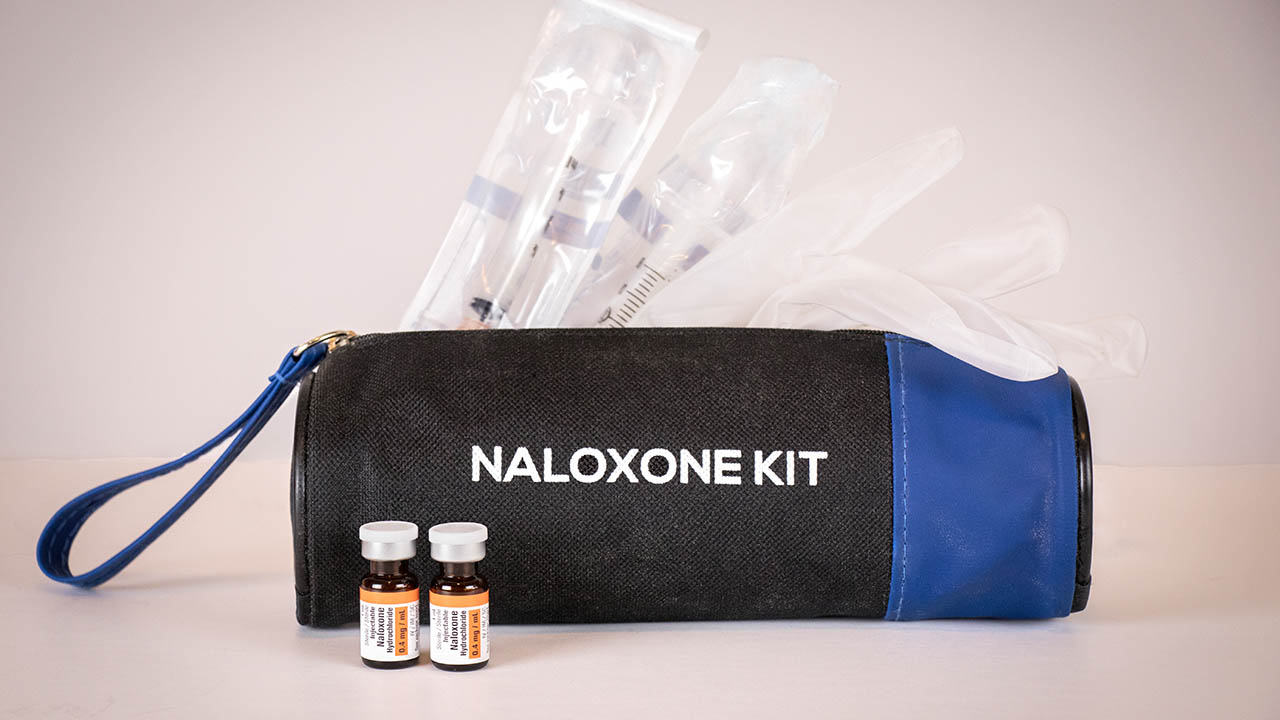 CREDIT: ISTOCK (NEWGIG86)
Naloxone kits can help save a life from an opioid overdose.

Overdose Awareness Day will take place Aug. 31. While public focus has shifted to centre mostly on the pandemic over the past year, the opioid crisis has continued to wreak havoc on people’s lives, leading to an increase of preventable overdoses and opioid-related deaths

Since the pandemic began in March of 2020, there has been a 79 per cent increase in the number of opioid-related deaths across the province (Public Health Ontario). Overall in 2020, 2,426 people died of a confirmed or suspected opioid-related death in Ontario, a 60 per cent rise from 1,517 deaths the year prior.

Pharmacist Nick Vander Gulik said the pandemic has also changed the way some people use opioids.

That’s why Vander Gulik is encouraging as many people as possible to consider carrying a naloxone kit. Naloxone is a common antagonist to opioids and is used to reverse the effects of an opioid overdose.

“The recommendation right now, from the guidelines that we use for treatment with naloxone, is that anyone using an opiate, is around someone who is using an opiate, whether recreationally or medically, should have a naloxone kit,” he said.

Carrying a naloxone kit is the most effective way to be prepared against potential opioid overdoses. But how do you spot an overdose when you see one?

“What happens with an opiate overdose is that the real issue is people stop breathing,” said Vander Gulik. “So the opiates bind to the breathing sites and in the brain, and they block the ability for the body to inhale through the lungs.”

Someone suffering an overdose may be struggling to breathe, or even be fully unconscious. They may show signs of nausea, vomiting, and confusion. It’s also important to note that not all opiate users look the same, but statistics show that young Canadians 15 to 24 represent the fastest-growing population requiring hospital care for opioid overdoses (Health Canada). That’s why Vander Gulik believes it is so important for students to carry a naloxone kit, and know the signs of an overdose.

“Our message is always, if you you’re going to be at a party or you know someone who’s using opiates, whether recreationally or medically, having a naloxone kit can save someone’s life that you care about, or that you’re just walking by along the street,” he said. Vander Gulik added that this may be especially true for Fanshawe students, some of whom attend a downtown campus.

Luckily for students, naloxone kits are readily available for free at all Shoppers Drug Mart pharmacies, where a pharmacist on site will be present to offer instructions on how to administer them. Londoners can get a free injectable and intranasal naloxone kit at their pharmacy without a prescription and pharmacists are trained to provide and educate you about naloxone in a confidential and respectful manner.

“All you need to do is come in,” said Vander Gulik. “You don’t have to have a health card. And they’re provided free of charge to every person that’s in Ontario, whether you’re an international student, or whether you’re a resident of Ontario.”

Ultimately, naloxone kits save lives. 94 percent of opioid overdoses happen accidentally (Health Canada) so keeping a naloxone kit on hand at all times could save the life of someone you love, or a stranger in need.

“Opioid use has become so pervasive in our society that it’s an issue that touches from the suburbs to downtown, every demographic,” said Vander Gulik. “I think the more people that have naloxone kits, the lower the risk is, and the safer our communities are.”
Naloxone Opioids Overdoses

What to pack when moving into Residence