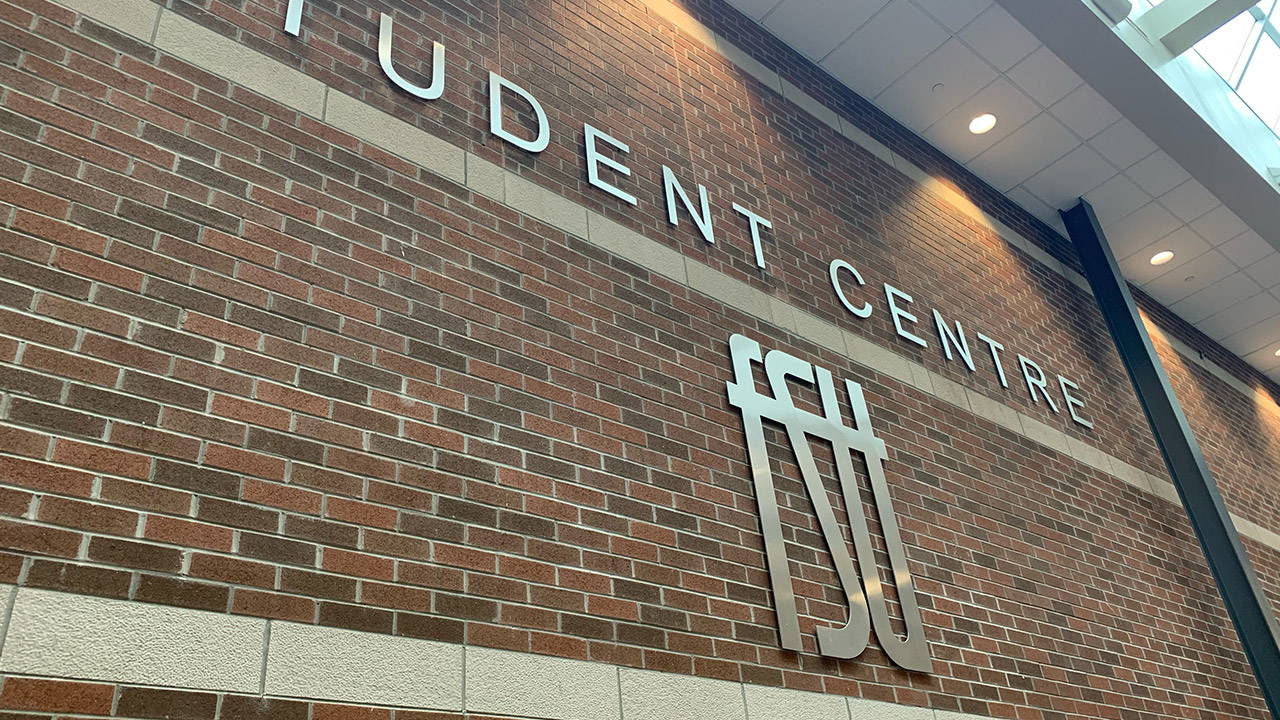 Credit: HANNAH THEODORE
The so-called Student Choice Initiative would have given students the choice to opt out of services deemed "non-essential" like student-led clubs and campus newspapers.

Earlier this month, Ontario’s court of appeals dismissed the Ford government’s attempts to overturn an earlier decision that quashed the Student Choice Initiative.

The so-called Student Choice Initiative was first introduced in Jan. of 2019. The initiative would have allowed post-secondary students to opt out of paying for services deemed “non-essential.” Some of those services would have included things like student-led services like clubs, campus newspapers, and more.

Under the Student Choice Initiative, mandatory services would have included services like walk-safe programs, health and counselling, recreational services and academic support.

But for Fanshawe Student Union (FSU) president, Ricardo Souza, student-led programs are just as essential as the aforementioned mandatory services.

“These tools are important to help students and to enable a unique and complete experience during their academic journey, from the development of critical thinking to social interaction with other students,” said Souza. “By removing the financial support from students, unions can be jeopardized and the effect of a project like this would be quite harmful to student governance and to students themselves.

“If unions start losing their relevance, they could reach a certain point that students would not have an institution to advocate on their behalf and to represent them in an organized manner before the college, government, and community representatives,” he added. “Spread and dispersed, students have their voices weakened and less power to fight for their rights.”

The court’s decision marks the second time the initiative has been stopped in its tracks. But why is Ford pushing so hard to overturn the decision? For Souza, the benefits of the Student Choice Initiative wouldn’t be all that beneficial for actual students.

“Government projects are always labelled as a benefit for people, the question we have to ask ourselves is: what people will be benefited from it?” he said. “In this case, students sure will not. Unions exist for a purpose, which is to advocate on behalf of students and fight in an organized way for better conditions and more support from the college, government, and community to students.

“There is a portion of students who don’t know that several benefits, policies, services, and events they have access to are the result of unions’ work by dealing with the government, requesting funding, making negotiations, and even pressuring the college itself to provide more support to students.”

In addition, the Ford government was made to pay $20,000 to the Canadian Student Federation after they along with the York Federation of Students launched a court challenge against the move, arguing that the Student Choice Initiative was a politically targeted attack on student unions.

Souza said the choice not to overturn the decision on the initiative came as a relief.

“The fact the court quashed again the initiative only shows that there are more aspects to be considered when it comes to the Student Choice Initiative, which is a project that may sound good to students’ ears but can bring numerous losses and harm to unions, students, and colleges in the mid- and long-term by its undercover intentions.”
Doug Ford Ontario Student Choice Initiative

1
Get wander-lost in Ontario
2
Ontario Summer Games returning to London
3
What the hell, Ontario?

Show me your friends