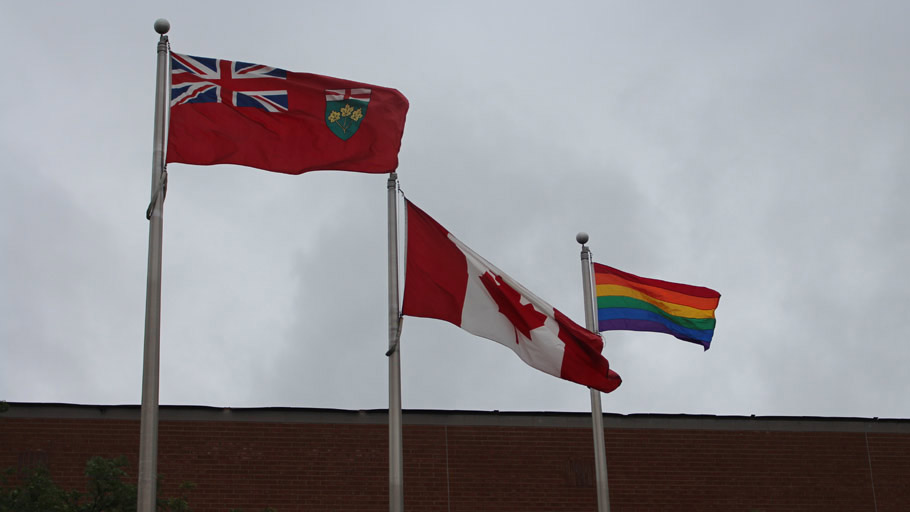 From July 15-25, London celebrates its most colorful event, Pride Festival. This year, organizers of Pride London Festival have welcomed the London Police back to participate for the first time since their withdrawal in 2017. In May of 2021, Police Chief Steve Williams issued a statement that after many difficult conversations, the London Police Service were invited to participate in the virtual festival.

Local drag artist Galaxy Rose, explained that while they are not strictly opposed to the presence of police at Pride, they understand how some members of the community might be made to feel uncomfortable by the inclusion of police.

“The foundation of Pride, as a movement, is dedicated at its core to uplifting marginalized communities, people who are affected by oppression,” said Rose. “Inviting the London Police Services back, after little to no recovery has been made, is near-sighted, and ultimately works to put BIPOC (Black, Indigenous, and people of color) members of our community at a disadvantage.”

On the first episode of the Interrobang Pride Podcast Series, President of Pride London, Stephen D’Amelio also spoke about the request to separate from London Police out of respect for the BIPOC members of Pride London.

“Being the first Black President of this organization, I thought it was extremely important that I tackle this issue head on,” said D’Amelio. “I spoke with the leader of Black Lives Matter London here, and had a very frank and vulnerable conversation with them. We discussed the requests that Black Lives Matter have for organizations like ourselves, which is to not see police presence and to disengage with the police.” 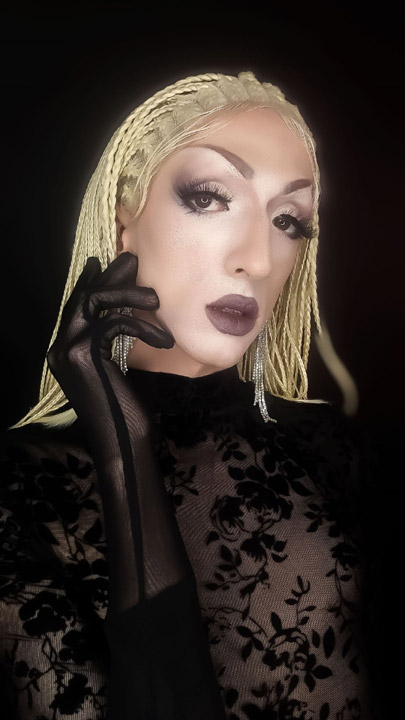 The initial desire to break ties with London Police occurred after the Pride London celebrations in 2017. Numerous members of London’s LGBTQ2S+ community felt threatened as officers marched amongst them in uniforms. Both D’Amelio and Galaxy Rose acknowledged that race plays a role in people’s general comfort or discomfort around police.

“A lot of people applaud this decision [to include police] because, ultimately, the majority of our Pride Membership is white and therefore comfortable in their privilege,” said Rose. “Resources are already available for them, and to them. The police presence represents safety and is aligned with their values. However, on a macrocosmic scale, the voices that will be affected the most will likely not be heard.”

Similar to Rose, D’Amelio also felt that individual experiences help form a definite perspective on police, which was the underlying reason behind the majority of members having a positive outlook on the police’s involvement with pride.

“As a society, we are going to consistently see people who just view the police from their own perspective, whether it’s a positive or a negative perspective,” he said.

On numerous occasions, D’Amelio has personally conversed with police, both in and outside of London. He still acknowledges the vulnerability expressed by other Pride London members, indicating the partnership with police as the reason for some past board members resigning. Still, D’Amelio is inclined to strengthen the relationship with his community and the police.

The Pride London organization has been incredibly resourceful and has dedicated itself to serving at-risk individuals from any community. But, both Rose and D’Amelio expressed a need for more dialogue on certain issues in order to settle some of the hostility felt within the organization.

“Previous boards have done so much to solidify their place in the community as an organization designated to provide safe spaces as well as provide education,” said Rose. “Which is a valuable resource in allowing people to have a full grasp of how diverse our community truly is. I cannot discredit the work that previous boards have done to carve a platform where there was none, and that on its own should be applauded. But that does not mean the work is done.”
LGBTQ2S+ London events London Police Service Pride Pride London Festival

2021 Emmy nominations: A first time for everything