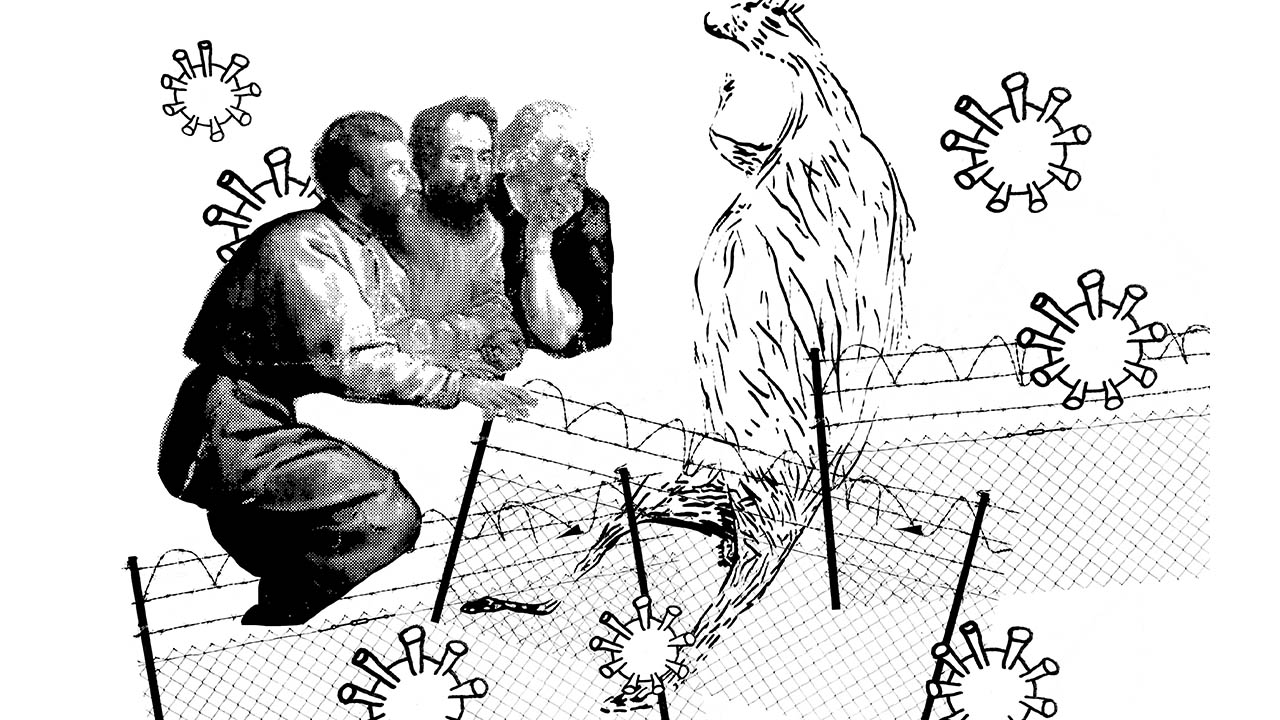 CREDIT: IAN INDIANO
This week in Off the Radar: New advancements in HIV, a wall between Dominican Republic and Haiti, and a new Renaissance masterpiece.

A good leader sees the whole picture. It knows everything that is happening and doesn’t neglect any side. A good leader recognizes that there is no minor issue, and every situation is legitimate.

Being capable of being a good leader is not an ability required only when you have people under your command. It also comes in handy when you need to take decisions about your own life. Paying attention to the world around us is fundamental to understand your place in society and how your decisions affect others. To be a good leader is to be a good ally.

To help you stay aware of what’s happening around the world, here are five news you should be paying attention to:

A study published in the journal eBioMedicine is giving hope for a HIV cure. Researchers in the Democratic Republic of Congo found that four per cent of HIV carriers in the country were able to suppress the virus without taking medication. Normally the number of the “elite controllers” is less than one per cent. The study looked at samples taken from HIV positives between 1987 and 2019. The causes for this phenomenon are still unclear, but further research might contribute to the development of a vaccine or new treatments.

Dominican Republic to build a fence at the Haiti Border

The Dominican president Luis Abinader’s announcement does not help the already historically difficult relationship between Dominican Republic and Haiti. President Abinader’s plan for the new border barrier includes motion sensors, facial recognition cameras and infrared systems. His intention is to put an end to the “serious problems of illegal immigration, drug trafficking and stolen vehicles.” Today, around 500,000 Haitian immigrants live in the Dominican Republic, many of them illegally. Although the costs of this fence were not disclosed in his announcement, the work on the barrier should start later this year.

After hanging for more than 100 years in a church in Herefordshire, England, a discoloured painting of the Last Supper has been linked to the artist Tiziano Vacellio. Titian, as he’s better known, was one of the most important Italian High Renaissance masters. The discovery came after the painting was taken to restoration, when a hidden signature was found. Among the apostles, a possible self portrait was found, as well as possible portraits of Titian’s children. The restoration of the 16th century painting still has a long way to go, but the discovery was enough to excite the conservators, since it’s not every day that a Renaissance masterpiece is found.

Three LGBT activists were found not guilty after displaying posters of the Virgin Mary with a rainbow halo in 2019. The three women were accused of offending religious feelings. The original image used is called “Our Lady of Czestochowa” and it is revered by many Catholic Polish. The activists, who could have faced up to two years in prison, were protesting against an Easter display describing “LGBT” and “gender” as sins, and against the “exclusion of LGBT people from society”. Poland has been going through a rise of conservative movements for a few years now, and the charges were supported by some politicians.

Newly discovered kangaroo rock art is the oldest in Australia

Scientists discovered a painting of a kangaroo that is 17,300 years old, the oldest known rock art in Australia. By using radiocarbon-dating in ancient mud wasp nests found on top and underneath the painting, scientists were able to estimate its age between 17,500 and 17,100 years old. The painting was found in Australia’s Kimberley region, well know for its archaeological importance.
Australia Dominican Republic Haiti HIV Poland