Social currency: How much is enough? 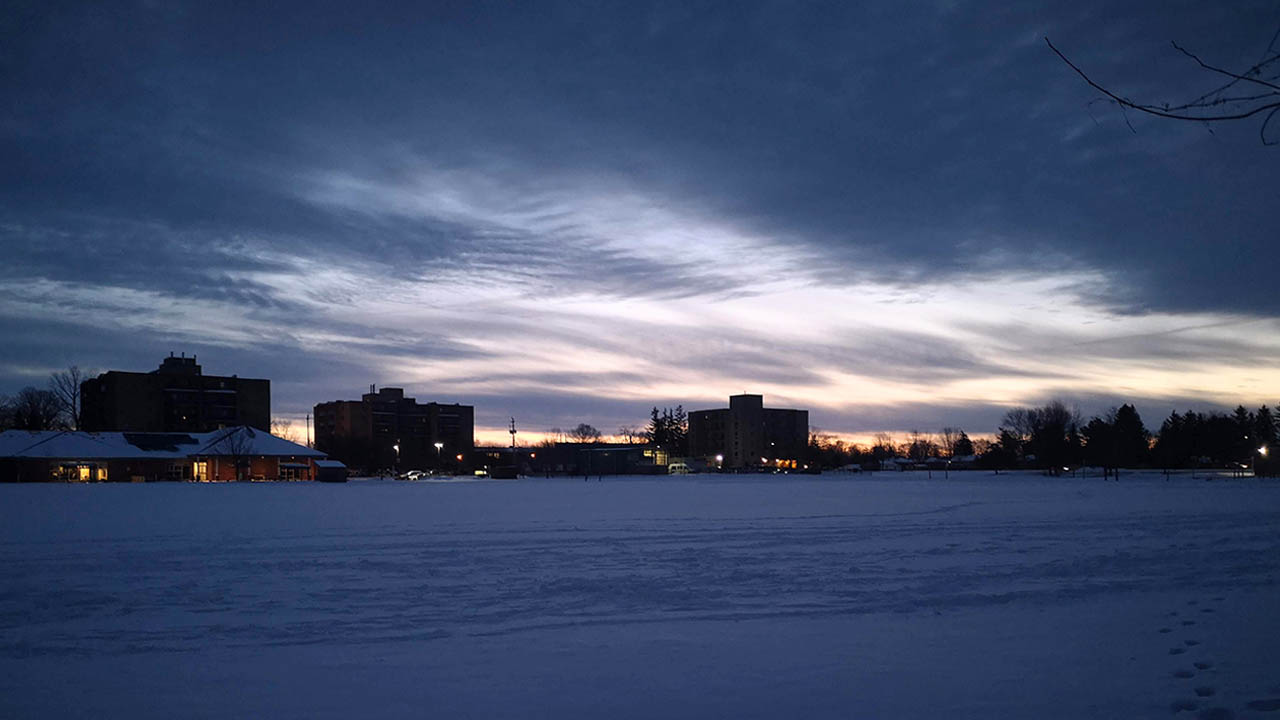 CREDIT: ILHAN ADEN
As the dawn of a new day rises, will we ever close the chapter that is blackface?

Social currency will have you acting like a complete fool online or as some put it, behaving like TikTok stars.

Although that may come off as harsh to some and truthful to others, the reality is people will do anything for the drug that is attention, and that’s on all corners of the internet.

Unsurprisingly — just like most things stemming from the internet — it then becomes a trend. So, what “new” trend has me up in arms this early in the article?

Now, if you are an older millennial or above you understand blackfishing as good ‘ole blackface minus the minstrel show. As hyperbolic as that may sound, it is the truth. Blackfishing is the modern-day iteration of blackface.

Blackfishing and blackface both describe the ability to wear Blackness as a costume but with different motivations. Canadian freelance journalist, Wanna Thompson coined the term in 2018 after noticing an alarming trend of white women cosplaying as Black women on Instagram.

She posed the question to Twitter and found worrisome results noting, “[The] charade in question has been embraced by numerous celebrities, which then trickled down to influencers who are simply following a formula that has proven to yield tremendous success for the high-profile women they idolize.”

What success you ask? Social currency that is!

Social currency is defined as one’s ability to create resources and cultivate opportunities as per their social network both on and offline. It is an extension of the social capital theory in which positive cooperation between groups can be beneficial for those involved.

In other words, the more people participate with the uplifting of your platform, the higher the likelihood you will be able to garner opportunities from businesses interested in your audience.

What we are witnessing in this current era are those actively choosing to build their platforms with a certain aesthetic knowing it is trendy enough to help them navigate monetizing their online space. Sounds harmless until you realize people are receiving paid opportunities to be people they are not especially in the makeup and fashion world.

The transformative nature of makeup and fashion have been and will forever be praised for its creative expression. However, as Dr. Aria Halliday, assistant professor of Africana feminisms at the University of New Hampshire explains, “Being able to costume oneself via makeup as a completely different culture or ethnicity just [helps people] perform [blackface] even more.”

There are some that will see it as nothing more than an extra dark tan, lip fillers and people with too much time on their hands, but I’d argue this is a symptom of a much bigger problem — one involving the usual “isms.”

What is happening is an increase in profitability with the erasure of Black women in different online spaces. And as the topic of blackfishing enters the vernacular of the everyday world, what we are seeing is the self-fulfilling prophecy that is the trope of the angry Black woman.

The idea of having your cultural/ethnic identity striped from you and displayed as costume for others to profit understandably would make anyone angry, but instead Black women are being called bitter, jealous, delusion and gas lit to believe they are wrong.

Blackface has not disappeared; it has instead become repackaged in more digestible terms from generation to generation. It will continue to re-emerge until its many underlying issues are solved, one being that Black women have long been told everything about them is wrong and needs to change while those that emulate Blackness are praised.

Thompson describes it best as, “White women want access to Blackness but don’t want the suffering that comes along with it…it reaffirms the belief that people desire Blackness, just not on Black women.”
Black History Month Blackface Social Currency

Networking while Black in white spaces