Networking while Black in white spaces 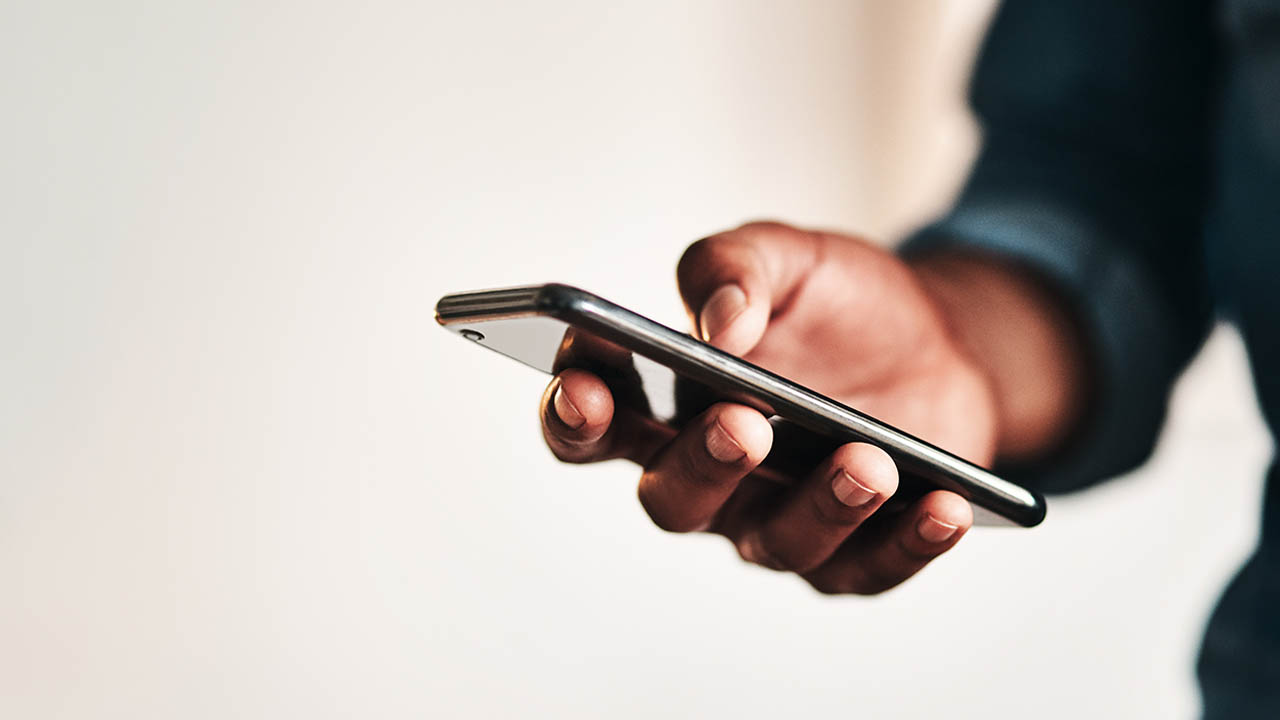 CREDIT: ISTOCK (PEOPLEIMAGES)
Nobody should have to put on an entire persona to gain white adoration.

Black Canadians are a small population. We make up about 3.5 per cent of the population, according to the 2016 Census. That percentage is mostly comprised of the growing young, city-living, Black population. Networking is an important part of careers however and making connections is a task within itself. Once we layer on being the only one, networking becomes complicated.

Tokenism describes sought out diversity for its aesthetic. Those tokenized are the “only ones,” taking on the role of representing everyone else. Experiences range from being called on to explain concepts like the versatility of Black hair, being the resident race relations expert (to an extent), and the Black One™ in photo shoots for organizations. The token’s role consists of dealing with micro-aggressions and overworking themselves to avoid being overlooked.

BIPOC (Black, Indigenous and People of Colour) values share an emphasis on being “the best.” Our parents moved here and drilled the value of hard work into our psyche. Aspiring to be a model minority harms us when companies seek to exploit our labour. We work our fingers to the bone, just to have our work othered, plagiarized, or minimized.

Seeing other Black/BIPOC in majority-white spaces is endearing.

In my experience, moving from a neighbourhood in Mississauga, where the beauty supply store is a walk from my mom’s apartment, to attending Fanshawe College where I was the only Black student in my classes, was different. That’s not to say I have never made up the minority living in Mississauga.

Meeting other BIPOC students in London is different. We are very few. Some have adjusted to being “the one” and are not particularly interested in meeting “the others.” Then there are those with an established Black/BIPOC network. Usually in the second semester, they are mature and know the ins and outs of living in London. What about Black students new to London, from diverse spaces, and struggling to find BIPOC networks here?

It is challenging to find Black networks, especially amidst a pandemic. Meeting new people is almost impossible, but now we can utilize the Internet to network. There are organizations within Ontario, dedicated to Black student networking and providing resources. Black Outreach Leadership Directive (BOLD) connects Black mentors with students. Bold also currently hosts virtual events to support Black post-secondary students. Look out for social media groups/pages for BIPOC students mingling.

The feeling of sticking out like a sore thumb is so common that Eternity Martis, an alumna of Western University, wrote an awardwinning memoir on her experience. They Said This Would Be Fun: Race, Campus Life, And Growing Up, is a story many Black students can relate to. Stories like Eternity Martis’ memoir are essential.

I feel less isolated when I hear other accounts of getting glances when race is brought up in class. They remind me I am not the only one.

In your professional and personal interactions, it is important not to fully compromise your authenticity. Nobody should have to put an entire persona on for white adoration.

Changing the unique characteristics that make you who you are can be harmful. If white counterparts are not asked to change, silence, or soften themselves for the comfortability of others, why should we?

Dear Black students: Take up the space you need. There should be no question on whether you deserve a say.

To argue that race has no impact on meeting new people is naive. Race adds a layer of depth to everyday life.

Change is a long process. To hope that things change is also naive. Predominantly white towns, institutions, and spaces are resistant to change. The best way to retaliate is to make yourself comfortable. Denounce the racialized roles you don’t want and enter spaces that welcome you.

Networking, being black, and maneuvering professional/personal life is complex. It’s easier said than done when your livelihood does not depend on assimilating. If you take one thing from this piece, remember you deserve a seat at the table.

1
Appropriation vs. appreciation: A culture is nothing without its people
2
Letter from the BSA President
3
Understanding the numbers: Canada's Black population
4
A brief history on the hyper-sexualization of Black women
5
How to navigate networking through online learning

Social currency: How much is enough?