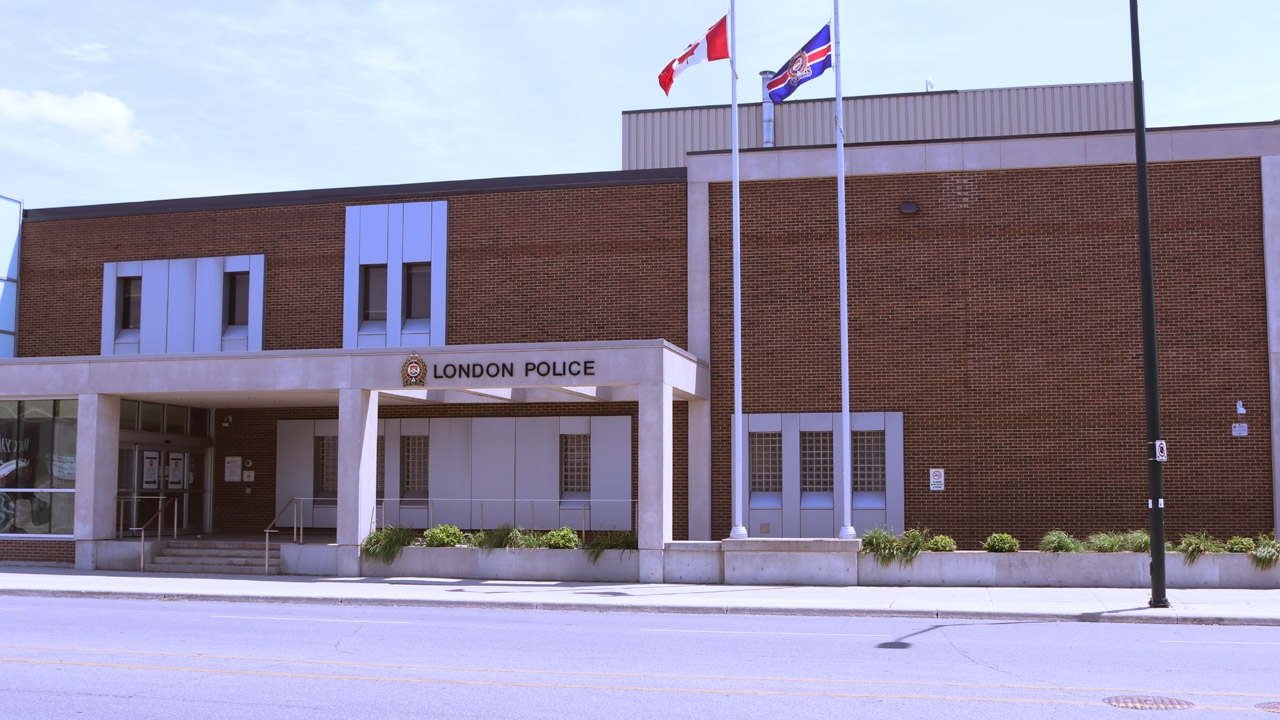 London Police have pressed charges against a 20-year-old Campbellcroft man in relation to a large gathering on Thurman Circle on November 13, 2020.

Under the Reopening Act of Ontario, the man has been charged with the following:

• Participating in an indoor gathering which exceeded ten people, contrary to the Reopening Ontario Act; and

The Thurman Circle gathering occurred on the same night as a gathering on Mill Street, where police saw approximately 100 people inside the residence. At that house party, officers did not observe those in attendance to be wearing masks.

At the time, the Mill Street party dominated headlines for its large numbers. Police also said they were investigating the Thurman Circle gathering, however were quiet on updates until announcing the charges on Jan. 7.

Most recently, London police have also laid charges under the Reopening Ontario Act in connection with a gathering on New Year’s Eve in the city’s north end. Eight people between the ages of 18 to 20 years old — seven from London and one from Newmarket — were all charged with participating in an indoor gathering exceeding the number permitted contrary to the Reopening Ontario Act.

During a grey or lockdown zone, indoor organized public events and social gatherings are prohibited, except with members of the same household. The province has also amended indoor social gathering limits in the red zone from 10 people to five.

Ontario has been in lockdown since Dec. 26, 2020, which is set to be in effect until Jan. 23 for all regions in southern Ontario.
COVID-19 London Police Service Reopening Act of Ontario Thurman Circle

1
Income inequality and working from home
2
Return to campus is important, but we need accommodations
3
How the Canadian healthcare system is prioritizing for the vaccine rollout
4
New year, no motivation
5
No space for Indigenous voices in politics amid Truth and Reconciliation

Fanshawe's aviation school looks to the future with name change