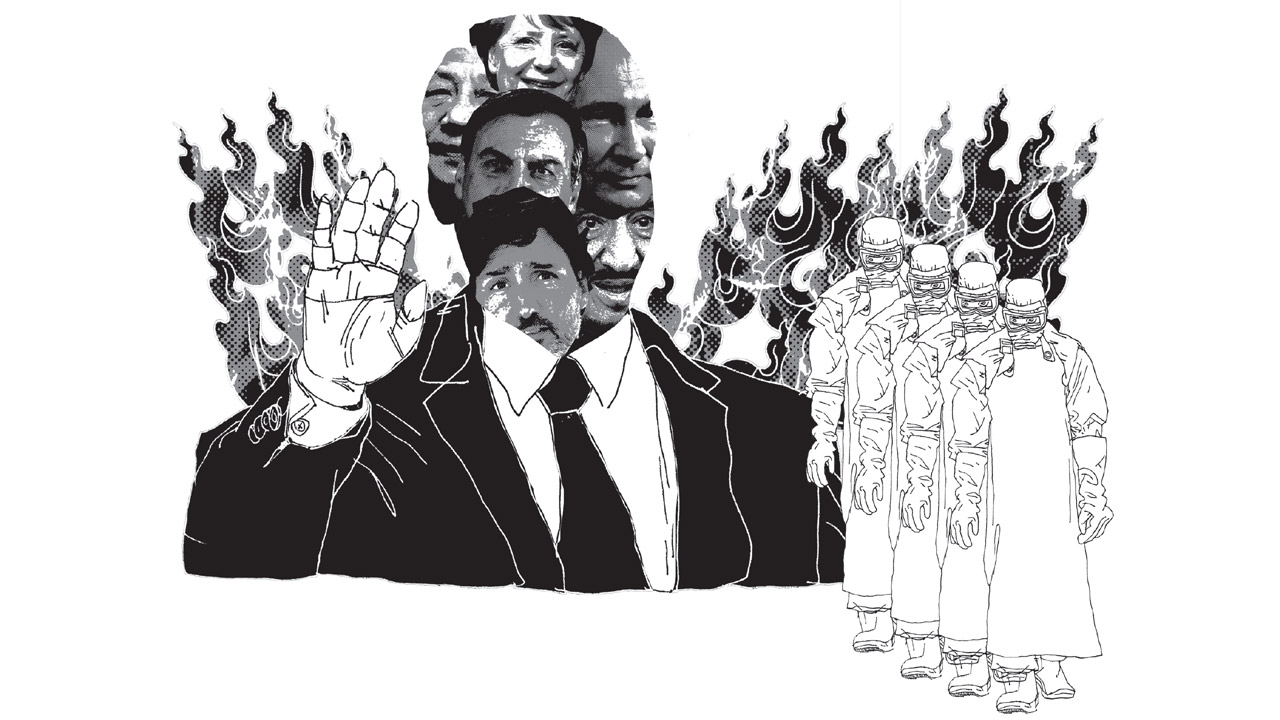 CREDIT: IAN INDIANO
The latest in global news includes protests, G20, APEC, and the end of an Ebola outbreak in the Congo.

Finance is a tricky issue. Sometimes people seem to think too much about it. Sometimes they seem to think too little. In the world we live in, where everything fits somewhere in a scale of value, we think about money all the time, and the only value we consider is monetary.

In a way, that’s very understandable since money is present everywhere. But that’s not the only value that should be considered. Even though everything is valued by money, we must not forget about the cultural, social, and political value of things.

Here are five recent news events from around the world that you might not know about and are worthy of financial and social analysis:

Latin America has been struggling with political stability for some time. This week a new chapter of this saga was written in Guatemala after the approval of the budget plan for 2021. Thousands of Guatemalans went to the streets in protest against the new plan as it comes with considerable cuts to social services, including cuts to the malnutrition program. Besides a majority of peaceful protests, some activists chose more intense actions. A group of protesters invaded and set fire to the Guatemalan congress. So far, no one was hurt, but the animosity is growing between sectors of the government and the people.

G20 leaders discussed strategies to face recession and the pandemic

The leaders of the world’s 20 most advanced economies convened virtually to discuss the next steps of the global fight against the pandemic among other subjects. They all agreed to help developing countries through this difficult period as a way to accelerate and promote a sustainable recovery from the global recession caused by COVID-19. In the official Leaders’ Declaration, they committed “to spare no effort to protect lives, provide support with a special focus on the most vulnerable, and put our economies back on a path to restoring growth, and protecting and creating jobs for all.”

Since the beginning of November, tensions are growing fast in Ethiopia. The conflict between Ethiopian Prime Minister Abiy Ahmed and the leaders from the northern Tigray region resulted in hundreds of deaths and thousands of refugees fleeing from Ethiopia. A few weeks ago, Ahmed claimed that Tigrayans had attacked a military base, and things escalated from there.

On top of that, although the Ethiopian election was officially postponed due to the pandemic, Tigrayans had their election anyway, which inflamed the conflict even more. Neighbour countries, afraid that the conflict may have the potential to destabilize the African economy, are asking for dialogue between the two sides.

In the middle of the COVID pandemic, Congo declares the end of an Ebola outbreak

After almost six months, the Republic of Congo announced the end of their 11th Ebola outbreak, which infected 130 people with 55 deaths since June. The successful response can be attributed to modern treatments, vaccines and logistics. Around 40,000 people were vaccinated, most of them from isolated communities where sometimes even electricity is inaccessible.

To achieve this, doctors used cold-chain technology to keep vaccines at the right temperature, which will make a difference when the COVID-19 vaccine arrives. The rapid response and mobilization will serve as a model to improve the combat against the coronavirus.

China announces plan to dramatically open its economy at APEC

G20 wasn’t the only important international forum that got together last week. The Asia-Pacific Economic Cooperation, or APEC, also did. The forum also includes countries like the U.S. and Russia. When Chinese President Xi spoke, he announced that China will sign free trade pacts with more countries. The plan is to make it easier for China to import more services and goods.
China Congo Ethiopia G20 Guatemala