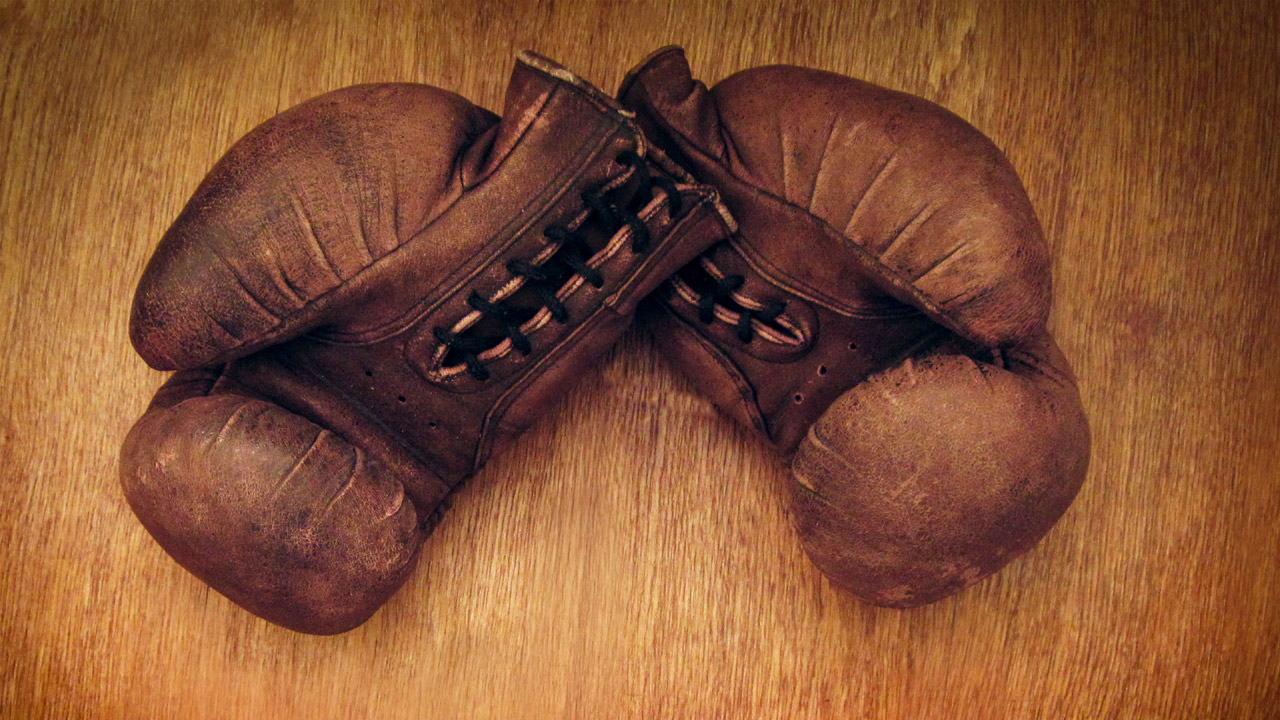 CREDIT: ISTOCK (GRINDI)
Heavyweight world champion Muhammad Ali is one of many notable athletes to stand up for his beliefs.

Athletes are just like celebrities. Everyone watches them and idolizes them. And lately, we have seen athletes take a stand in the political sphere.

You can’t talk about political stands with athletes without mentioning Muhammad Ali. In 1967, he was a boxing heavyweight world champion. This was also around the time that the United States was really invested in the Vietnam War. Ali was drafted but didn’t enlist himself and declared himself a conscientious objector. He was then later arrested and found guilty on draft evasion.

Ali didn’t fight in the war based on his Muslim beliefs. Then, the Supreme Court overruled his conviction in 1971, and he won back the heavyweight world title in 1974 from George Foreman at the famed “Rumble in the Jungle” in Zaire. At the time polls showed that a majority of Americans didn’t agree with his decision, but as time has passed more people now agree with his decision.

Major League Baseball player Carlos Delgado, who played in Canada with the Toronto Blue Jays, took a stand by staying in the dugout during the 2004 season, when it had become tradition during the seventh inning for players to stand for the singing of “God Bless America.”

In 1908, Irish athletes boycotted the Olympics due to Britain’s refusal to grant Ireland independence. In 1980, 62 countries led by the U.S. boycotted the Moscow summer Olympics after the Soviet Union invaded Afghanistan on Christmas Eve in 1979. But, it wasn’t the athlete’s choice to boycott those Olympics, instead it was U.S. president Jimmy Carter’s decision.

In the past decade, athletes have had more of an impact on their positions in politics. Two major sports in America had key superstars protest. In the National Football League (NFL), Colin Kaepernick, followed by then teammates of his, knelt during the National Anthem during the 2016 season.

Kaepernick was protesting police brutality against African-Americans that we continue to see today in America, while others thought he was protesting the military. He was criticized by the Republican presidential nominee and now U.S. President, Donald Trump. He eventually asked for his release and let go by the San Francisco 49ers and he still hasn’t found an NFL job since.

Also, in the National Basketball Association (NBA), the biggest superstar in the sport, LeBron James, hasn’t been shy in letting the world know the positions and stances he chooses. But it really all started when James made comments about Trump.

James said on the Rolling with the Champion podcast, “the number one job, the point of person, is someone who doesn’t understand the people, and who really don’t give an [expletive] about the people.” That’s when Fox News anchor Laura Ingraham called James out and said that James should just “shut up and dribble.” Since then, James has spoken on key issues and is helping unregistered voters to vote this year in the American election.

Sure, athletes aren’t politicians. Those two jobs are very different. But like any other athlete, they have people who look up to them. By taking these political stances, it shows their true character and shows that no matter what job you have, your voice can be heard.
Colin Kaepernick LeBron James Muhammad Ali Professional athletes U.S. Politics