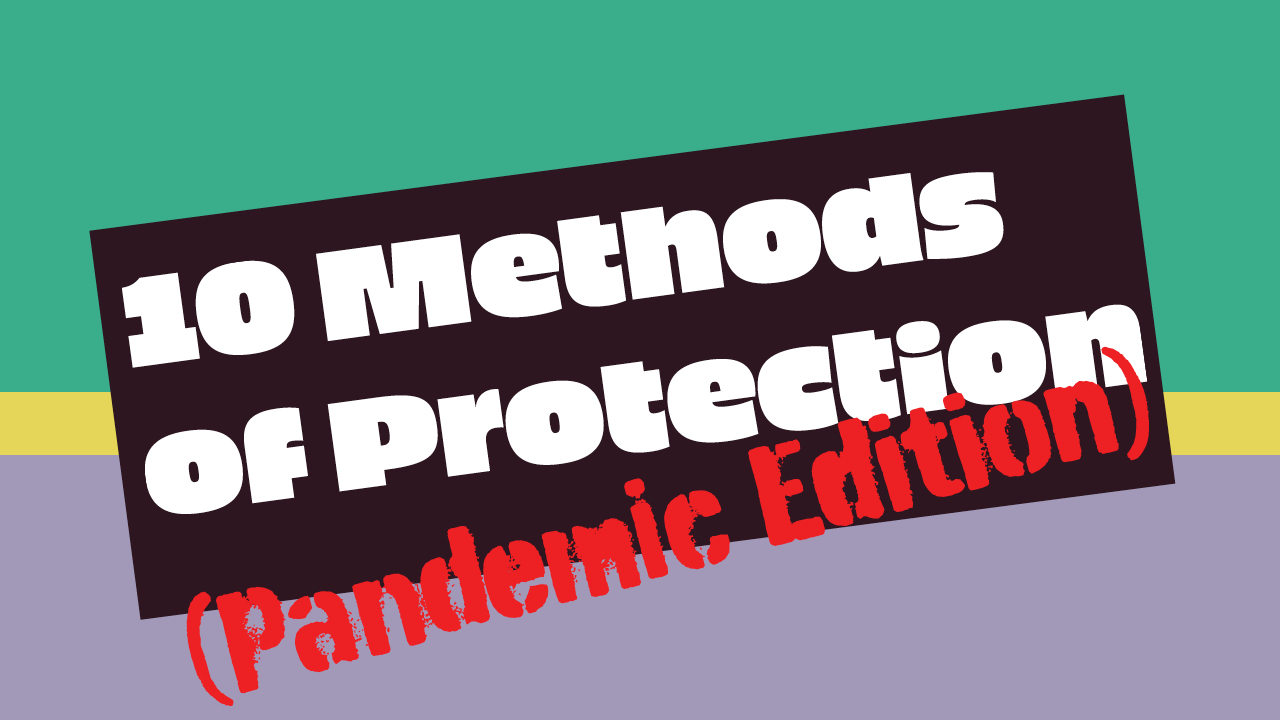 Contrary to common belief, the pull-out method is not on the top the list for a way to avoid conception.

In fact, it’s probably the least efficient contraception. Now that COVID-19 is in the picture, safety before sex is a must. British Columbia’s centre for disease control is already helping us out with some tips of their own regarding sex during the pandemic like, “Use barriers, like walls (e.g., glory holes), that allow for sexual contact but prevent close face-to-face contact,” as it says on their website. I am not sure if glory holes are now standard in households, but for those of us who don’t have such accommodations, worry not! Some good old fashioned methods should do the trick. Let’s take a look at the different types of contraceptives that the National Health Service (NHS) have listed as most reliable.

An implant is a small plastic rod that is placed under the skin. It does what a pill typically dies by releasing progesterone into the bloodstream and also stops the egg from being released from the blood stream.

The contraceptive patch releases hormones into your body and through your skin that prevent the release of an egg each month (menstruation). The patch is worn for one week and changed on the eighth day of being worn. This is done for three weeks and then you take a break from wearing one for the fourth week.

Progesterone pills thicken the mucus of the cervix to stop the sperm from reaching the egg. When used correctly, this pill can be 99 per cent effective as a contraception.

An IUD is a small copper device that is put in the uterus (womb) and releases copper into the womb. By releasing the copper into the uterus, it becomes harder for the sperm to reach the egg. IUDs, when put in correctly, are more than 99 per cent effective.

This artificial version of female hormone progesterone and estrogens, also known as “the pill,” is an orally taken contraception. It works by stopping the ovaries from releasing an egg each month. When taking the pill, make sure to take it at the same time each day to avoid getting pregnant. Some of my friends recommend setting a timer or using Apps like Medisafe Pill Reminder to help track and remind you to take the pill.

Like male condoms, female condoms act as a barrier, but instead worn inside the vagina. The condom is put inside before having sex. This method of contraception, when used correctly, also protects against STIs.

Like the name suggests, this method of contraception is injected into the blood stream and releases hormones to prevent pregnancy.

This is a ring that is made of plastic that is placed in the vagina. This ring releases progesterone and into the blood stream and also prevents the egg from being released from the ovaries. This method of contraception is more than 99 per cent affective according to the NHS.

This one is a bit innovative and looks uncomfortable, however when used correctly it is 92 to 96 per cent effective according to NHS. A cap looks like it sounds, a circular dome made of silicon. It is put in the vagina with a gel that kills sperm. You have to leave the cap in six hours after the last time you had sex.

While all these contraceptive methods are pretty reliable methods, none are 100 per cent conception proof. Furthermore, if you are feeling sick and have COVID-19 symptoms, you should definitely wait to engage in sexual intercourse, for your safety and your partner’s.

To help determine the best method of contraception for you, visit your doctor and discuss the best option for you!
Birth Control Condoms

Wearing a mask during sex is the new kink. Can dating handle it?

Here we are now, entertain us