Black Lives Matter today, but for how long? 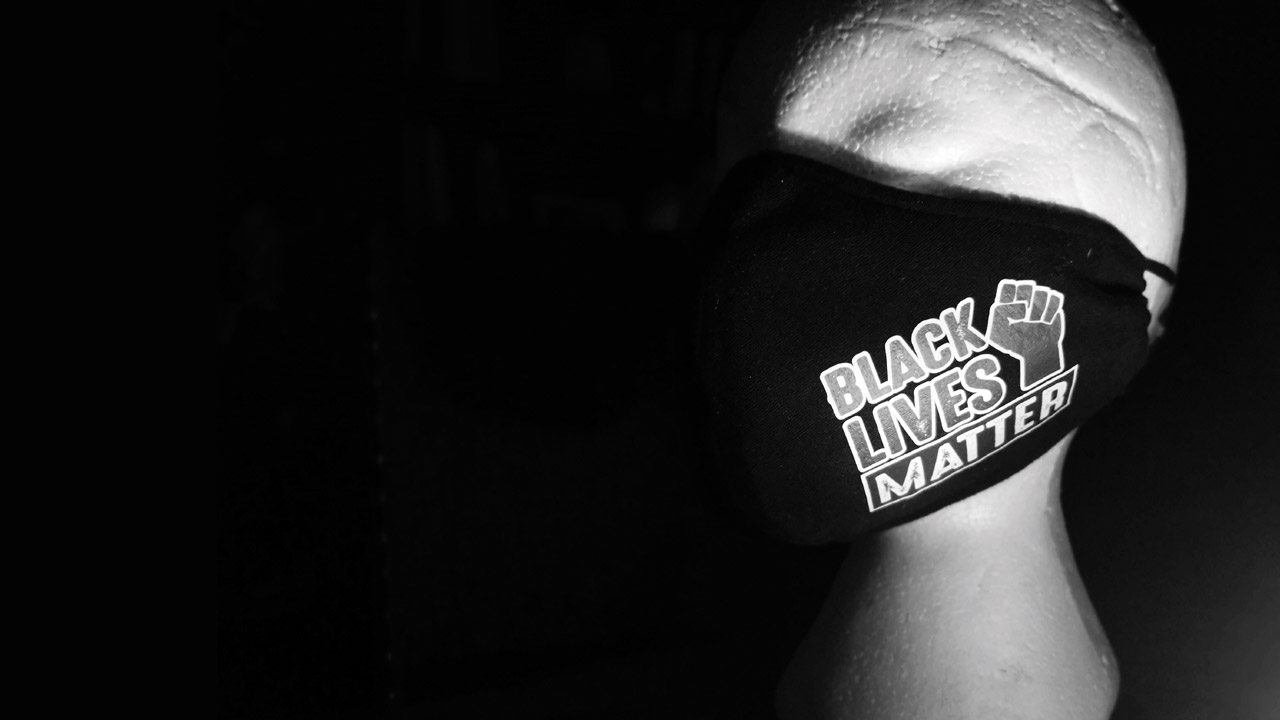 It was unusually warm that Friday morning, even for May standards.

I was enjoying my then regular morning routine of downing my coffee between quick strides, trying not to trip while running for the fast approaching bus. I had a thing about being late for class and although this was five years ago, it still rings true today.

As my luck would have it, I missed the bus.

This gave me some much-needed time to catch up on some reading. I was especially excited because a friend had sent me a Vice article that morning with the caption, “YOU HAVE TO READ THIS!”

I took one look at the title and I knew I was in for a ride.

Written by Eternity Martis, “London, Ontario was racist asshole to me” is an article worth reading.

It summarizes her four-year experience as a non-Londoner, Western University student. And if you can’t pick it up from the title, it wasn’t good.

Rather than giving my critique I recommend you read the article yourself. While you’re at it, I highly recommend a reddit.com search with the article title in the London Ontario subreddit.

Although met with some positive feedback from those who’ve shared similar experiences in the city, she was met with enough criticism to warrant a follow up article, “This is how London, Ontario responded after I called it a racist asshole.”

The tone of both Martis’ articles has been a hot button issue for some readers, but regardless of where you stand on her writing ability, her experience is real. It is also the shared reality of many others residing within the city, including myself.

London Ontario has a racism problem, but no one really wanted to hear about then. Do they now?

Fast forward to today’s climate where the world is marching for Black lives after witnessing the last 8.46 minutes of George Floyd’s life. All while a police officer is slowly suffocating him with his knee on his neck.

Would people be so quick to jump on her tone or would they try and listen to her experiences?

Would there be sympathy for the continued experience with racism for the Black, Indigenous and People of Colour (BIPOC) population of London?

Would the cries for change be met with complicit silence?

What I do know is that I am more hopeful today than I was yesterday as the fight for change prevails.

To anyone that knows me this response may come as a surprise in comparison to previous discussions I’ve had.

My newly found resurgence in hope started with the most recent protest on August 29.

With hundreds of people gathering in Victoria Park, it was a far cry from the 10,000 seen at the historic Black Lives Matter March earlier in June.

On June 20, 1,000 people protested in front of City Hall, one tenth of the first march.

Even with the continued and expected dwindle in protesters, I believe with the creation of the BLM London chapter, protests will continue to happen.

There is more and more leadership in the city joining in creating spaces for a change.

Whether it’s masks, t-shirts, posters, graffiti, I see London Ontario is finally listening more intently to those who have been trying to speak.

Although I chose not to attend the first march, I can’t deny the visceral energy in the air that day. From the videos and photos I’ve seen, it will be a day London will never forget.

That unifying energy, albeit less, still lingers today and that is enough for me to continue to fight the good fight.

As the respected civil rights activist and King of Soul, Sam Cooke, sings, “It’s been a long, a long time coming but I know a change gon’ come, oh yes, it will.”
Black Lives Matter London News Protest Racism

What the heck is left to do in the new normal