A history of Canadian women in medicine 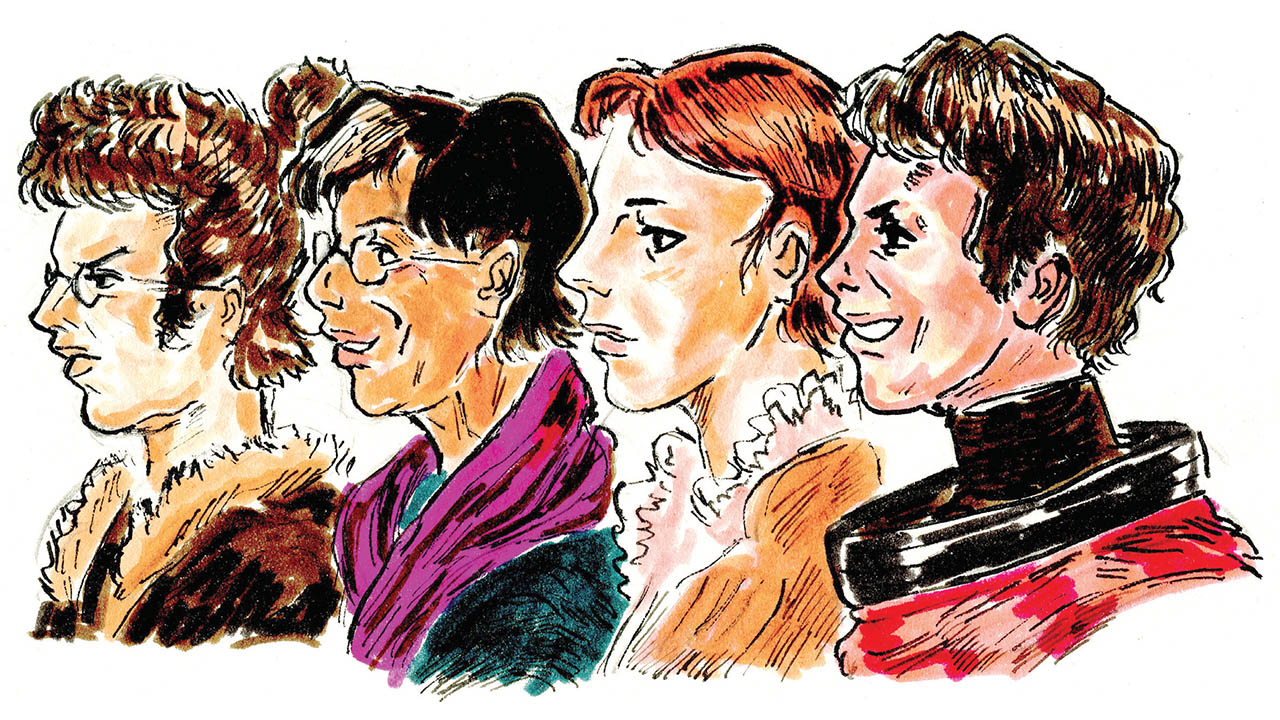 International Women’s Day has passed once more, but continues to be celebrated on all platforms to honour the achievements by the resilient women of the world.

Women have made a mark in all fields and workforces and left behind legacies that are remembered to date. Canada has its own share of memorable women, and among them are those praised in the history of medicine. The Canadian Encyclopedia (thecanadianencyclopedia. ca) provides a record of all the historical women that graced Canada with their intellect and groundbreaking accomplishments.

The first female physician in Canadian history, albeit not recognized as an officially licensed one in Canada at the time when women were not allowed to be licensed practitioners. Stowe advocated for women’s rights and helped found the Canadian Women’s Suffrage Association. After being rejected by the Toronto School of Medicine, Stowe enrolled in the New York Medical College for Women in 1867. Even though Canadian education rejected her, Stowe moved back to Canada to set up practice in Toronto. In 1883, she made a comeback for all women who wished to practise medicine in Canada by establishing the Women’s Medical College in Toronto.

In 1871, Stowe and Trout became the first two women to attend the Toronto School of Medicine after fighting the rules that sought to oppress them. Trout’s battle continued as the male students and professors were in opposition of the women’s admittance and as a result regarded the females with hostility. Even under scrutinizing eyes and verbal abuse, Trout passed her courses in 1872, and graduated with an MD in 1875 at the Women’s Medical College of Pennsylvania. Shortly after, Trout obtained a licence to practise medicine in Canada, and became the first licensed female doctor in Canada. Stowe received her licence five years later.

The first anointed Canadian-born saint, Marie-Marguerite, and the Grey Nuns were in charge of the General Hospital of Montreal. There they helped the poor, the old, the disabled and orphans, and were labelled “fallen women.” They offered sanctuary for those who needed care and could not care for themselves.

The first person to care for the sick, and the first nurse of Canada, is the acclaimed Marie Rollet Hébert. Hébert established nursing as a recognized profession. Her efforts have brought Canadian nurses of the past and future, respect for their practice.

Bondar packs a suitcase of licences and professions, as she is recognized as an astronaut, neurologist, physician, educator, and photographer.

Although Watson is an American nurse, her studies and theories greatly impact and influence the Canadian nursing practice. She is best known for her theory of human caring. Watson has written over 30 books on caring, which incidentally is the very essence of the nursing practice. Her theory is used in many textbooks and educational scripts that are used in the nursing education to lead the theory of nursing today.

Women in medicine are not only found in Canada’s past. Every day, a young girl aspires to serve and treat those in need, and every day we are blessed with bright minds ready to be the change in the face of female oppression. The women of our past paved the road, and the women of the future are walking on the path towards an inclusive society for all genders.

As a future nurse myself, hopeful contributor to healthcare, and woman, I hope that I and all women of medicine continue to live up to the legacy our female ancestors so gallantly strived to achieve. They worked for a better future for women in the healthcare field, and we should do our best to live up to the marks in history they left behind.
Healthcare International Women's Day Women