Mistrust at the railway crossing 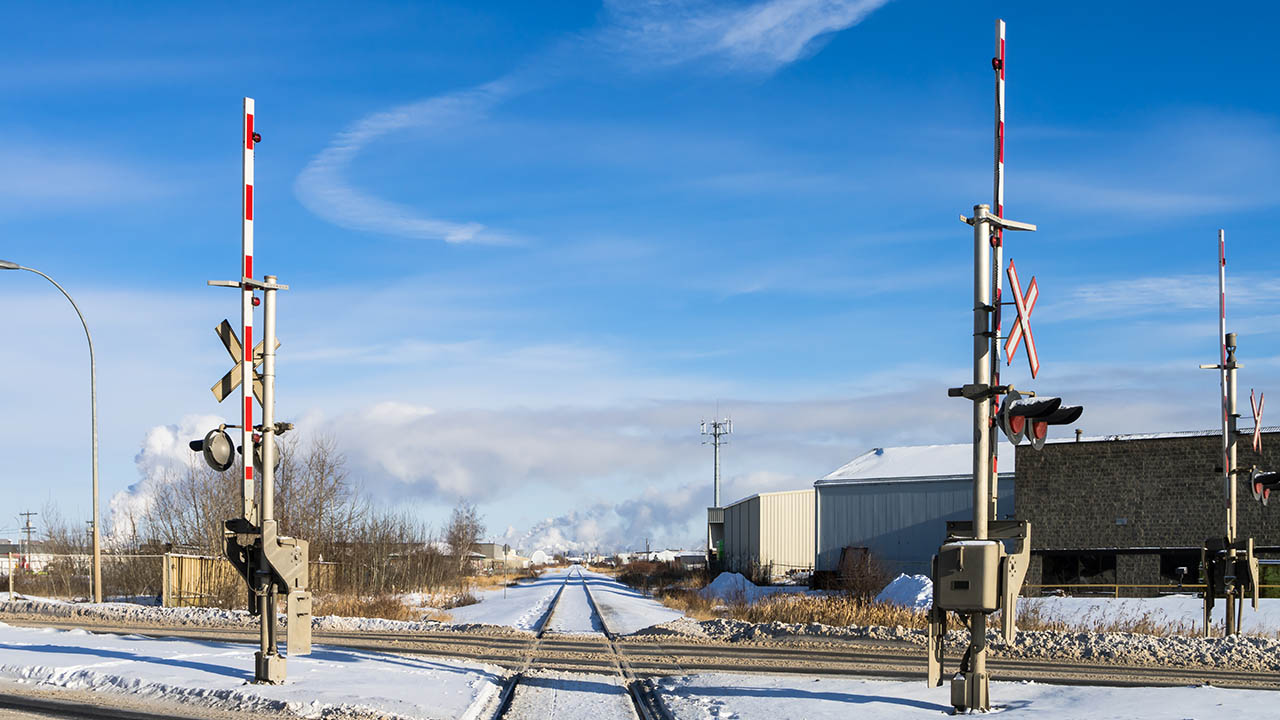 Credit: ISTOCK (VADIMGOUIDA)
Opinion: Canadians, and members of the national Christian community, are finding ways to support the Wet'suwet'en government and protestors.

Whenever I have reached out to First Nations student organizations, I’ve received a genuine welcome. I’ve learned a lot about respect and hospitality during those encounters.

More recently I approached the band leadership of a nearby reserve. The reception I got this time, however, was cool. Now, I don’t know what was behind that lack of welcome, but I can well imagine that my stepping into a band office can raise questions.

“Is he here to promote a kind of white religious agenda?”

“Does he think that Indigenous people are somehow less than Europeans?”

“Will welcoming him send a signal to our young people that we can’t stand on our own?”

When I am on a reserve, or in a First Nations office, I feel that eyes are on me, wondering if I can be trusted.

The protests of the B.C. Wet’suwet’en resisters and their allies across the country reveal a deep mistrust between First Nations and the Canadian federal and provincial governments. In a Feb. 14 MacLean’s article, Amber Bracken provides some of the background to this mistrust. She writes that the bahlat (potlatch) is a traditional method of Wet’suwet’en government. Yet it was banned between 1881 and 1954. The related Wet’suwet’en regalia were burned in front of the people.

Bracken writes that it was during a late 2018 bahlat that hereditary chiefs decided to block a proposed pipeline across their unceded lands in order to protect their people, culture and land. In the meantime, she reveals, the B.C. government and the gas industry funded pro-pipeline activism within the Wet’suwet’en nation.

She says, in addition, that the B.C. government is trying to play off the hereditary chiefs, whose traditions go back many centuries prior to confederation, against the band chiefs, created by the Indian Act in 1876. However, Bracken writes, among the Wet’suwet’en they are not as divided as their opponents claim.

Canadians are finding ways to support the Wet’suwet’en government and protestors. So are members of the national Christian community. On Feb. 6 the Toronto Native Urban Ministry posted a letter of protest with this opening statement: In solidarity with our Wet’suwet’en relatives, we call upon the government of Canada and the Royal Canadian Mounted Police to immediately cease their occupation, arrests, and trespassing on Wet’suwet’en sovereign territory.

“We are deeply concerned about the militarized arrests, pressure and trespassing presence of the Royal Canadian Mounted Police on Wet’suwet’en sovereign territory. We are alarmed by the RCMP’s establishment of an “Exclusion Zone” — which infringes on freedom of movement of the Wet’suwet’en Nation, with the exclusion of media from witnessing and documentation, and bars clan members from accessing their own lands. These acts of intimidation, occupation, and restriction are harmful and reverses us back to the pass system era, which treats Indigenous peoples like prisoners on their own territory.”

It is signed by many church leaders from across the country and by others. I don’t think it’s too late to add your name.
Editorial opinions or comments expressed in this online edition of Interrobang newspaper reflect the views of the writer and are not those of the Interrobang or the Fanshawe Student Union. The Interrobang is published weekly by the Fanshawe Student Union at 1001 Fanshawe College Blvd., P.O. Box 7005, London, Ontario, N5Y 5R6 and distributed through the Fanshawe College community. Letters to the editor are welcome. All letters are subject to editing and should be emailed. All letters must be accompanied by contact information. Letters can also be submitted online by clicking here.
First Nations Protest Wet'suwet'en

1
Nshwaasnangong Centre opens its doors for Indigenous children and families
2
Local resources available for Indigenous peoples
3
Indian farmers continue to protest, but why is no one talking about this?
4
Canada continues to fail First Nations people
5
Black Lives Matter today, but for how long?

Netflix Fix of the Week: To All the Boys: P.S. I Still Love You