Netflix Fix of the Week: To All the Boys: P.S. I Still Love You 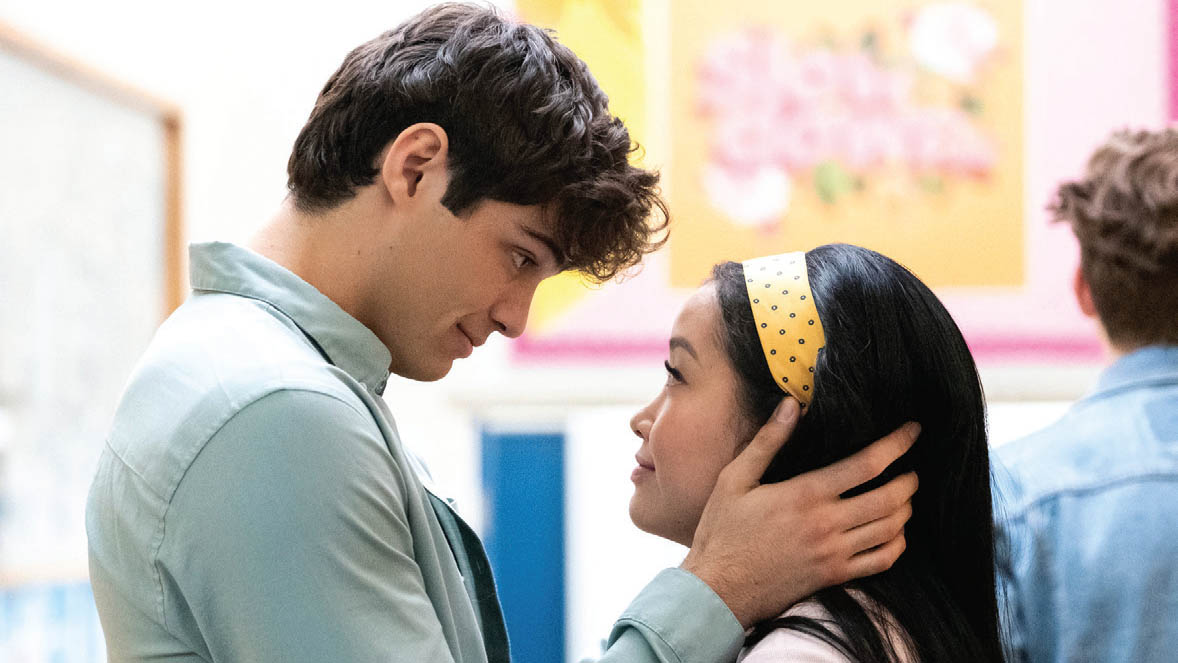 CREDIT: NETFLIX
Sure you can live without yet another romcom, but do you really want to?

Put your hands in the air if you cannot get enough of Noah Centineo!

Netflix released a sequel to its famous romcom To All the Boys I’ve Loved Before earlier this month, titled To All the Boys: PS I Still Love You. My first thoughts? You could do without it, but you know you love a cute senseless romcom every now and then.

The story starts off Peter Kavinsky (Noah Centineo) and Lara Jean Covey (Lana Condor) living their dreamy love life — yes, they’re officially dating! But it doesn’t take much to mess it up.

Let’s do a quick little recap first: Lara Jean wrote five letters to the five boys she loved. One of them was Peter, of course, who she is ohso- in-love with. While all the other letters were answered, one of those, addressed to John Ambrose (Jordan Fisher), remained unanswered up until now. Enter John Ambrose into Lara Jean’s life, and hello mess.

The story continues with Lara Jean finding herself volunteering at the same luxurious retirement home as John Ambrose (surprised?), even though he now goes to school a town over. She ends up trapped between an old crush who has always liked her back and her new dreamy boyfriend.

Most of the movie revolves around Lara Jean feeling insecure in her new relationship and debating whether she loves Peter or wants to leave him for John Ambrose. Lara Jean instantly falls back in flirt with John Ambrose, and as her problems with Peter become more stressful, John Ambrose becomes more appealing. Unlike Peter, whose status as a jock and a popular kid means he runs in different circles from Lara Jean, John Ambrose seems like her perfect match: he’s studious, he plays the piano, and he participates in Model UN.

It’s your typical high school love triangle, but most of the scenes weren’t notable and it was easy to tell which boy she was going to pick right from the beginning. I have to admit though, a part of me hoped she would pick John Ambrose (sorry, Peter!).

It’s easy to see why Lara Jean would struggle with John Ambrose coming back into her life, and the idea of being attracted to multiple people while in a relationship is a common problem that should perhaps be addressed more often across movies.

There’s a lot to smile about in P.S. I Still Love You, but not a whole lot else. The original movie felt like this breath of fresh air because there was so much more to the storyline. The sequel on the other hand didn’t have much going on. Everything feels much more familiar and expected this time around. This isn’t necessarily a bad thing. It just means P.S. I Still Love You is the cinematic equivalent of comfort food, while To All the Boys I Loved is a full meal.

Would I watch part three once it’s released? Most likely, yes. A senseless romcom is a good way to get away from the world for a while.
Movie reviews Movies Netflix Romance

1
Mental illness at the Cecil Hotel: How Netflix unravels the mystery of Elisa Lam
2
Top LGBTQ2S+ shows on Netflix right now
3
How the Wizard of Oz became an LGBTQ2S+ classic
4
Interrobang Rewind: The Matrix
5
Summer Watchlist: Say Anything

What is the coronavirus?

Mistrust at the railway crossing