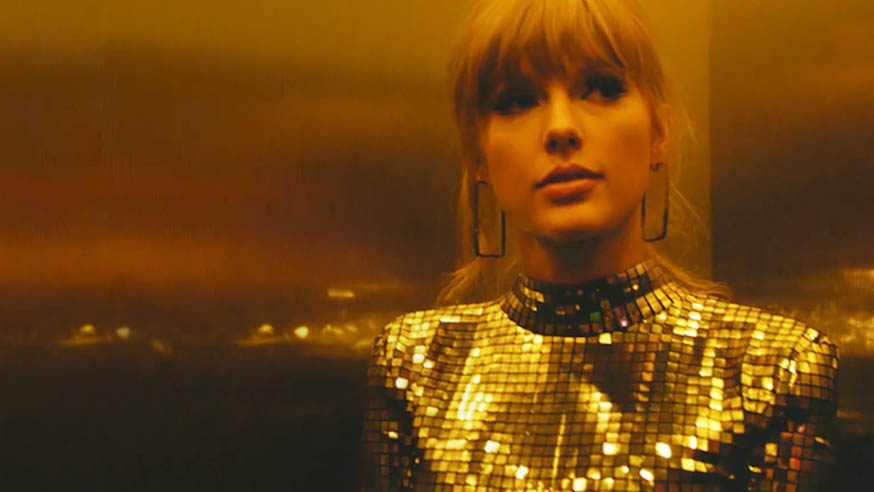 CREDIT: NETFLIX
Miss Americana a narrative you've been waiting for, for far too long.

Attention all Swifties — this article is just for you.

What do you imagine a star’s life is like? Full of parties, friends, and a lifestyle you can only dream about? If there’s anything we’ve learned in the last few years thanks to documentaries and videos, it’s that the life of a celebrity is not as glamorous as we image it to be.

Miss Americana dives deep into Taylor Swift’s life as she embarks on a new chapter energized by love and politics. Growing up in front of the camera since her early teens, it’s safe to say she’s been under scrutiny most of her life. Director Lana Wilson does a captivating job of documenting a pop icon’s political awakening and her complicated relationship with fame.

The documentary begins with her doing some songwriting with her cat also playing the keys with her (that cat almost stole the show!) before shifting into Swift learning she received no major Grammy nominations for her 2017 album Reputation. This provides the frame for the whole movie, which is the story of a woman who based her entire career on making strangers happy having to learn what will make her happy even if it may upset some fans. She lived her life looking for approval from strangers only to have it all blown up in her face.

Swift recalls her feud with Kanye West and the much-discussed incident when West interrupted her acceptance speech at MTV’s Video Music Awards in 2009, calling it a “pretty formative experience for me.”

After Kim Kardashian leaked the recording of a phone conversation between West and Swift about West’s single “Famous,” Taylor responded with some (possibly pre-prepared) notes in a post entitled “That moment when Kanye West secretly records your phone call, then Kim posts it on the Internet.” At the very end, she signed off with this: “I would very much like to be excluded from this narrative, one that I have never asked to be part of, since 2009.” Thank you, Taylor, for the perfect getaway line.

In chronological sequence, Wilson shows how in spite of everything Swift did to try and meet expectations, she gradually outgrew the narrow parameters of the “America’s Sweetheart” role. After all the scrutiny and antagonism, Miss Americana is the character who emerges in her place — a passionate figure who loves deeply and hurts deeply, something that isn’t always socially acceptable for someone like her.

Swift finally reaches a place in her life where she begins to live for herself, eats to be healthy and voices her opinion because she has a right to. The result is a startling examination of current American values and internalized misogyny, as well as a validation of Swift’s decision to speak out during the 2018 U.S. midterm elections.

The documentary goes beyond music to show a pop star’s battle with loneliness, eating disorders and much more. Wilson has captured Swift’s turning point from America’s good girl to a strong independent woman who continues to evolve along with her music.
Documentaries Kanye West Kim Kardashian Netflix Taylor Swift

1
Queer screen countdown
2
Top LGBTQ2S+ shows on Netflix right now
3
Pandemic leisure: How students are filling their free time now vs. two years ago
4
2021 Emmy nominations: A first time for everything
5
How to have a feminist March marathon

Signs and symptoms of a toxic relationship