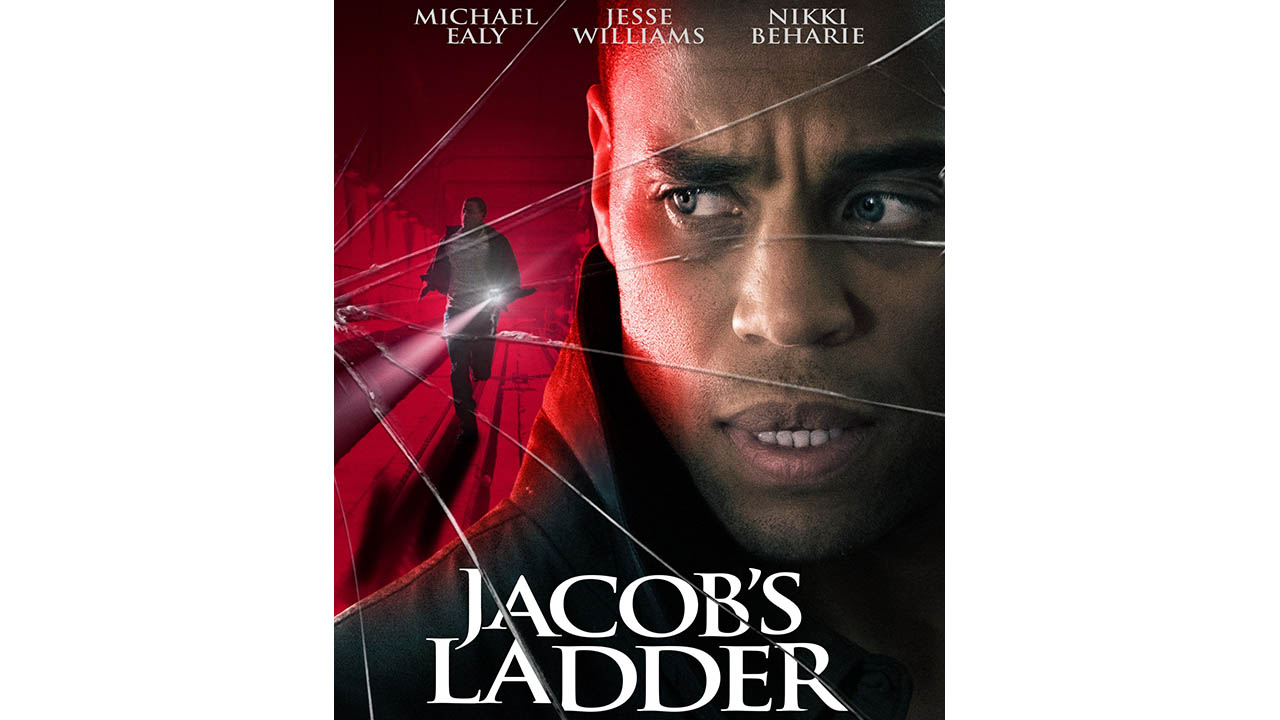 CREDIT: VERTICAL ENTERTAINMENT
Although the original Jacob's Ladder has rightfully gained cult status, you can take a hard pass on the remake.

The original Jacob’s Ladder (released in 1990), was disturbing, dreadful and at points confusing.

I remember having to watch the film multiple times before I truly understood the meaning of the movie, as it’s not something that you can take at surface level. Besides the fact that it was shocking to see this film be remade, the new Jacob’s Ladder is missing some key elements that made the original so horrifying.

The Jacob’s Ladder remake features an army medical professional, Singer, who witnesses seeing his brother die in combat. While struggling with post-traumatic stress disorder (PTSD), Singer discovers his brother is actually still alive, which is when the world around him starts changing. People appear as demons and twisted images fill Singer’s mind as it becomes impossible to decipher what is reality and what isn’t.

While the plotline may seem fairly straightforward, actually watching the movie will prove otherwise. Jacob’s Ladder is filled with twists and turns, which at times feels like it makes no sense at all. This was the one thing the remake did well at; making the film as confusing and twisted as possible. If you get up and leave during the movie without hitting pause, you will have no clue what’s going on, even if you come back moments later.

Where the film fell short was the script and the uninspiring character stories. The movie felt really stagnant at times because Singer’s story and life wasn’t that interesting. This is partially because there wasn’t enough character development. The original film was longer and created more of an emotional bond between the audience and the main character.

The other aspect of the film that wasn’t improved upon (and was actually made worse), were the “demons” or horrific visions. In the original, the visions were extremely subtle yet very unsettling. They weren’t overdone but were enough to engrain the images into your mind. The remake’s visions were very uninspiring, not frightening and felt forced. Instead of seeing a car simply pass by with faceless humans inside, the remake was more forward in being like, “look, this is a demon! Scary right??”

While the movie can feel frustrating and confusing at times, at least the remake came to unique conclusion that makes the film all worth it in the end.

If you’re looking to dive deep into a psychological thriller, Jacob’s Ladder may be a good one to check out. If you are impatient and don’t like reading between the lines, I would probably skip out on this one. Either way, I definitely recommend checking out the original if you haven’t done so already. And if you have, don’t expect the same level of horror in the new remake.
Horror Movie reviews Movies