Kobe Bryant: The impact of a legend 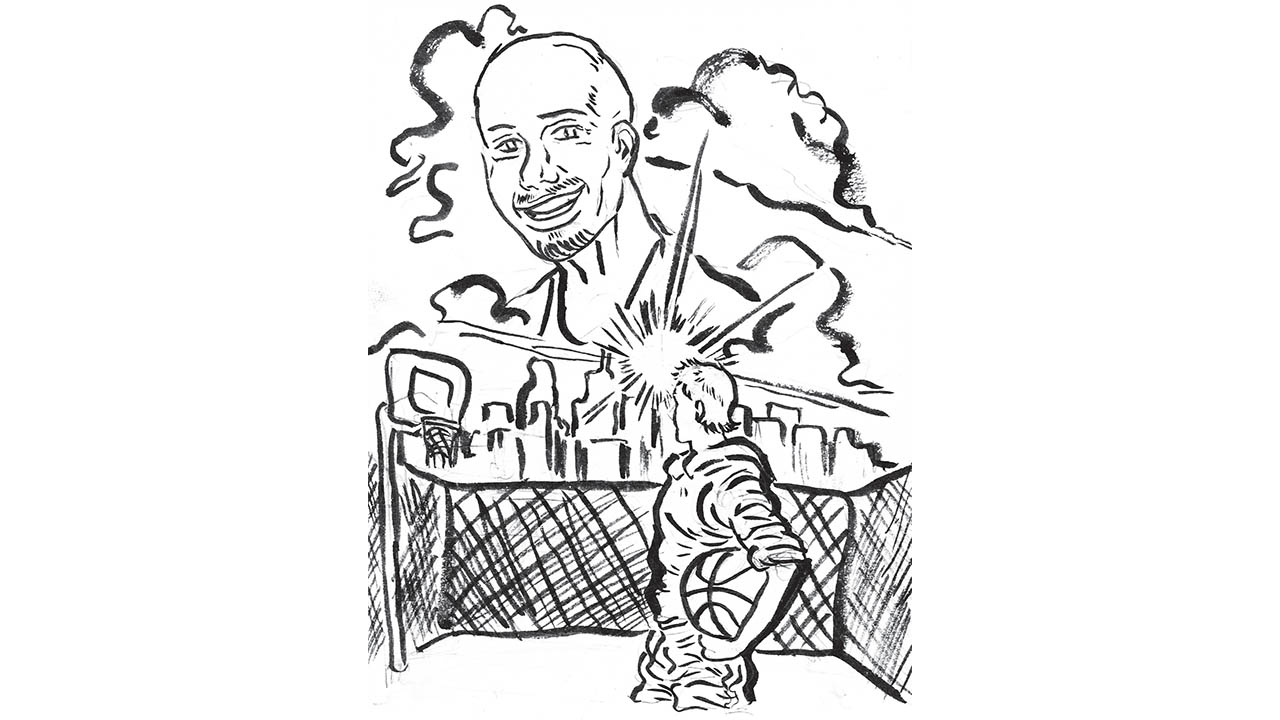 On Jan. 26, the entire world was shocked.

Former Los Angeles Lakers superstar Kobe Bryant and her daughter Gianna Bryant, along with six friends, were on a helicopter to the Mamba Sports Academy in California to play in a basketball tournament. But as they were heading there, big foggy conditions made it unclear for the pilot to fly in, and the helicopter crashed near Calabasas. Unfortunately, no one survived.

When I first found out the news, I got a text from one of my friends who is a big basketball fan. I originally thought it wasn’t real. So, I checked on Twitter, and there it was, TMZ reporting that Bryant had died.

It was a bit confusing for the media. As soon as the story broke out, ABC first reported that Bryant died with all his daughters, and there were reports Rick Fox was also on the helicopter, but those reports weren’t true.

Once more information came out about the story, I was devastated, because at that point, I knew it was true.

Here we are, a few weeks afterwards, and it still hurts.

Bryant came into the National Basketball Association (NBA) directly from high school in 1996. He was drafted in 1996 by the Charlotte Hornets, then was traded to Los Angeles the same night. As soon as he got to L.A., former NBA superstar Shaquille O’Neal was signed, and they created a super team.

Bryant and O’Neal played for eight seasons together, and won three NBA Championships in a row, becoming the last team in the NBA to three-peat (three championships won in a row).

Then O’Neal and Bryant separated, with O’Neal heading to Miami. This was also around the time when Bryant was facing a sexual assault case in 2004. The criminal case was eventually deemed not guilty, but a civil case was settled.

That’s when he made his new nickname “Black Mamba,” representing himself more as a guy who gets up and works on his craft, putting in the work at 6 a.m., going to the gym and working hard.

Bryant played a little longer, winning back to back championships in 2009 and 2010. Afterwards, his playing career was faced by the multiple injuries he had incurred, forcing him out of the game for a little bit. Then we found out in November of 2015 that he was retiring after the 2015/2016 NBA season.

In his very last game, he scored 60 points. Sports expert Stephen A Smith said it was “the best exit performance by any NBA Player.”

But the story doesn’t end here. Bryant’s second phase of life was about to begin. His post-retirement passion was storytelling. He made a short-animated film called Dear Basketball, which documented his love for the game and why he had to quit the game and let it go. After that, he won an Oscar for the film. Bryant was the first-ever former professional athlete to ever do so.

He was also loving the time with his wife Vanessa and his four daughters. In a 2018 Jimmy Kimmel interview, Bryant said that Gianna could carry the Bryant tradition, and that she really wanted to play in the Women’s National Basketball Association (WNBA).

Bryant may not have been the most perfect athlete in the world, but he left his impact on the world. Rest in peace to all the nine lives who were taken away by the tragic incident.
Basketball Celebrity Death Kobe Bryant World News

1
Black History Month in the NBA
2
Falcons win awards at end of the basketball and volleyball seasons
3
Sydney Kendellen: Fanshawe’s dominant basketball veteran
4
Life goes on: Why explaining the war in Ukraine is tiring, but necessary
5
Why we need to cancel cancel culture