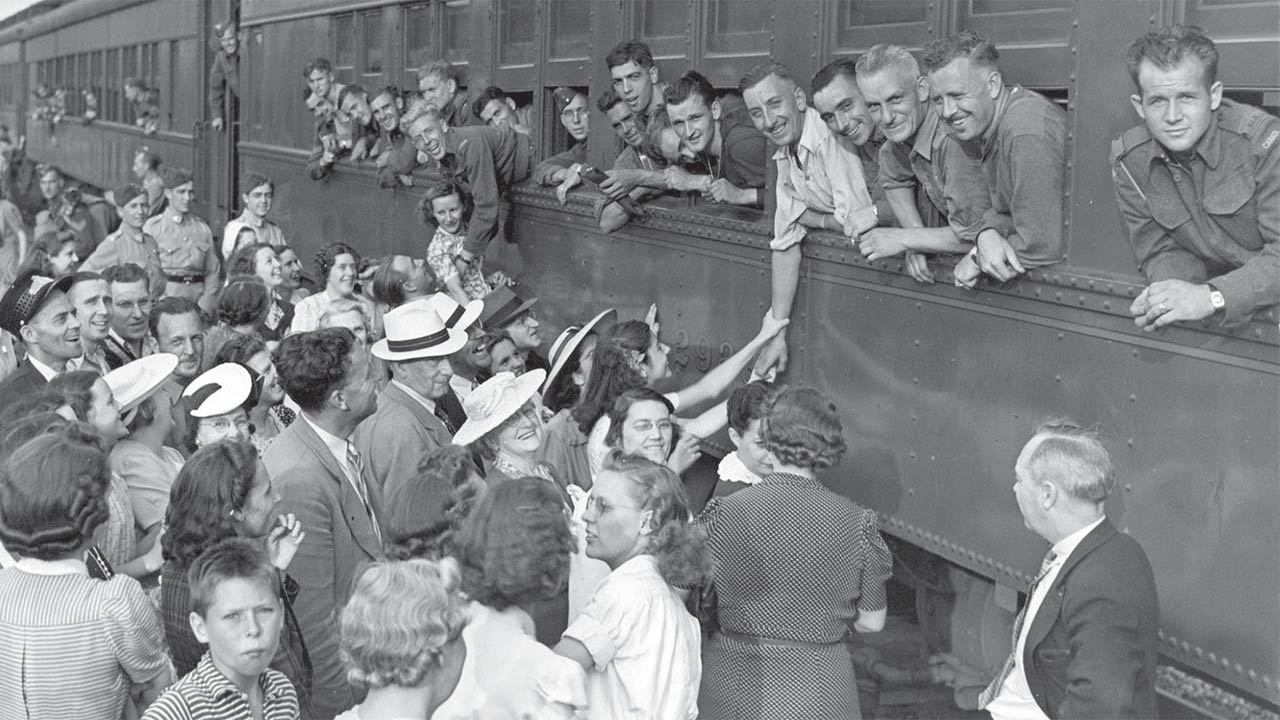 This year marks the 75th anniversary of the ending of World War II and the Battle of the Atlantic, and London’s upcoming Heritage Fair is using its theme to remember those who lost their lives.

The one-day fair, which runs from 9 a.m. to 3 p.m. on Feb. 15, always has a different theme and to commemorate the ending of the war, the Heritage Council is calling the fair Remembering Their Sacrifice - 75 Years Later.

Community engagement and events manager, Dhira Ghosh, shared why using the theme to remember the fallen was so important.

“If we don’t remember them, we don’t educate people on it, we don’t bring attention to it, then people will forget about it,” she said. “It will get lost in history. One of our missions for the heritage council is that we try to give a platform for people to have a connection with things that have happened in the past.”

There will be many opportunities for visitors to the fair to learn and experience history. The event will feature a service honouring the veterans, keynote speakers, an antique roadshow, and an Exploration Zone that includes various local museums, heritage organizations, and veteran associations.

Fanshawe students and Londoners alike will be interested to learn that London actually has many connections to the Second World War.

“London has a number of military museums,” said Ghosh. “London also has a lot of things that link up with our military history. Some of the organizations that are being profiled as part of the fair will be bringing attention to that.”

Ghosh said visitors can learn through various interactive activities that she hopes will get them to connect even more to the history.

One of the interactive experiences that the fair is holding is the antique roadshow. Ghosh said visitors can bring pieces from their own homes to be appraised by professionals, and find out a little more about their belongings. It’s another exciting activity that can help bridge the gap to the past.

Visitors may also learn an entirely different side of history, as Ghosh said that the keynote speakers attending the fair will be sharing the often forgotten story of the Farmerettes.

Shirleyan English and Bonnie Sitter are the authors of Onion Skins and Peach Fuzz: Memories of Ontario Farmerettes. Many women were left behind in Ontario when the men went off to fight in the war. 20,000 women participated in the Farmerette program, growing food to keep their communities and their soldiers going.

“The role of the woman kind of gets a little bit of a backseat,” said Ghosh. “It’s not really something people think about when they think about the war.”

The Heritage Fair is a chance to get closer to history, honour Canada’s veterans, and learn a little more about the connection that London has to the Second World War.