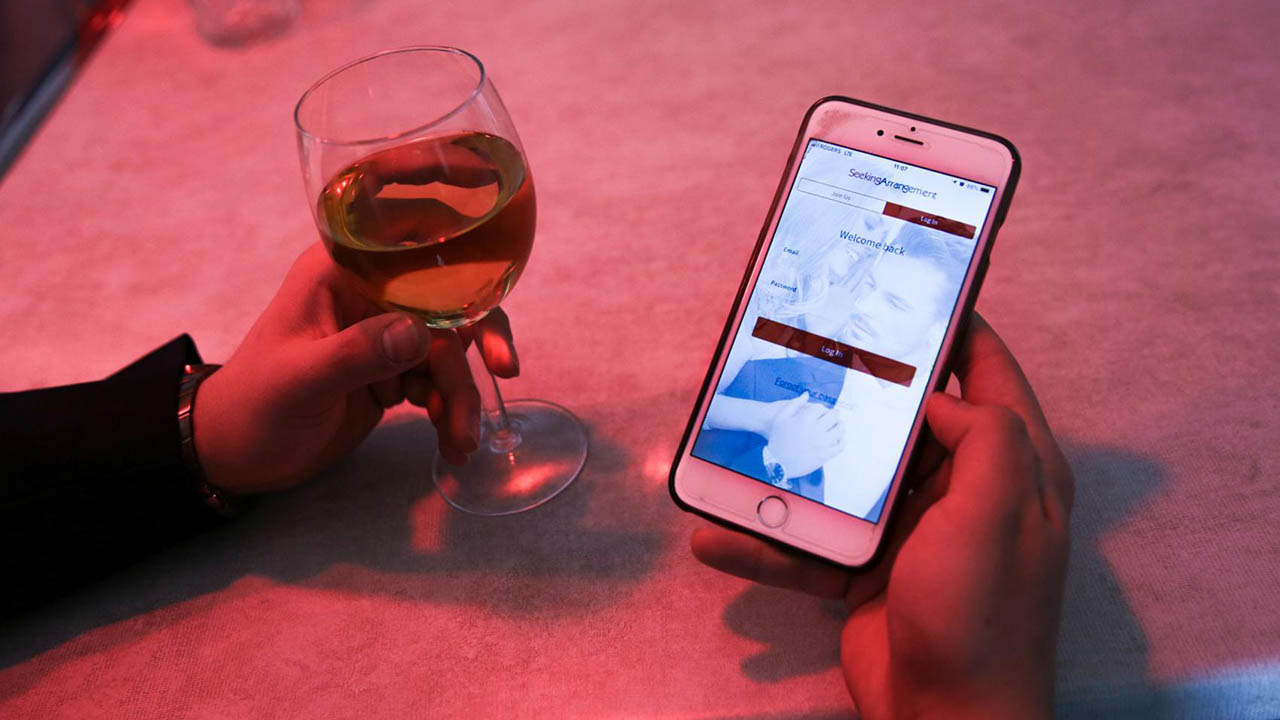 CREDIT: TAYLOR LASOTA / GAZETTE
The candy-coated benefits of sugar babying may not end up what they seem, Jan. 16, 2018.

LONDON (CUP) — Western’s student sugar baby population has more than doubled over the past year, according to a major sugaring platform, which would give Western the most sugar babies per capita in Canada.

The figures comes from SeekingArrangement’s annual report — the top website in Canada that promises to match student-aged (who are primarily, but not always) women with wealthy financiers. A sugar baby is someone who receives gifts or cash in exchange for time spent with their sugar parent, and in some cases, sexual acts.

The company reported 318 sugar babies at Western University in 2018, but that number has since skyrocketed to 777.

That would be one active account for every 40 Western students.

SeekingArrangement offers free accounts to those who sign up with their university emails, and markets itself as an easy solution to student debt. And that’s a pretty scary narrative to set.

While students using the site are generally adults, and can make their own choices, but Western needs to be following the rise of sugaring on campus, and its risks. Police officers, counsellors and supports around campus could be the first people a student approaches with problems stemming from the practice.

This might seem outside of Western’s purview. But its a phenomenon across hundreds of students on campus, linked directly to being a student — as sugar babies can turn to sugaring to pay off debt. Students even use their UWO emails to register on the platform. Western has an enormous bureaucracy of services like doctors and counsellors precisely for issues like this, which are not academic but can hurt students nonetheless.

Sugaring is also seemingly a standout problem at Western, as the number of SeekingArrangement users at other universities across the country is dropping dramatically — with several universities losing hundreds of accounts.

Even the University of Toronto, which has the most sugar babies overall, dropped from 1,170 to 1,158 accounts. And as a proportion of its large population, it plummets below many Canadian schools.

Acknowledging all these risks, and trying to mitigate them, is not endorsing sugaring. We can’t rely on persuading students out of sugaring, if we wanted to. For all its ups and downs, the university should acknowledge sugaring and help as it can.

As Western aims to be more understanding of their student’s mental health needs, they need to understand the realities of sugaring and be able to help if students reach out. Counsellors with psychological services should be familiar with the dangers of sugaring, and the resources students might require if they’re having problems.

Campus police and the London Police Service should be aware of sugaring’s rapid growth in the Western community, and the personal dangers a sugar baby risk in sharing personal information and photos online.

While none of these measures should be forced upon Western’s sugar baby population, Western needs to realize that this is something its students are dealing with and there’s no sign of it going away soon. If Western really wants to be there for its students, it needs to implement the necessary protections and supports to help them.
Editorial opinions or comments expressed in this online edition of Interrobang newspaper reflect the views of the writer and are not those of the Interrobang or the Fanshawe Student Union. The Interrobang is published weekly by the Fanshawe Student Union at 1001 Fanshawe College Blvd., P.O. Box 7005, London, Ontario, N5Y 5R6 and distributed through the Fanshawe College community. Letters to the editor are welcome. All letters are subject to editing and should be emailed. All letters must be accompanied by contact information. Letters can also be submitted online by clicking here.
Sugar Relationships Western University

1
So why did Western and Queen's start a rivalry?
2
Crossing the finish line: Student-athletes talk breaking down sports' heteronormative culture
3
Our all-male USC presidential ballot is part of a bigger problem
4
Students talk staying creative during the pandemic
5
Local resources available for Indigenous peoples

How my learning disability impacts me as an adult