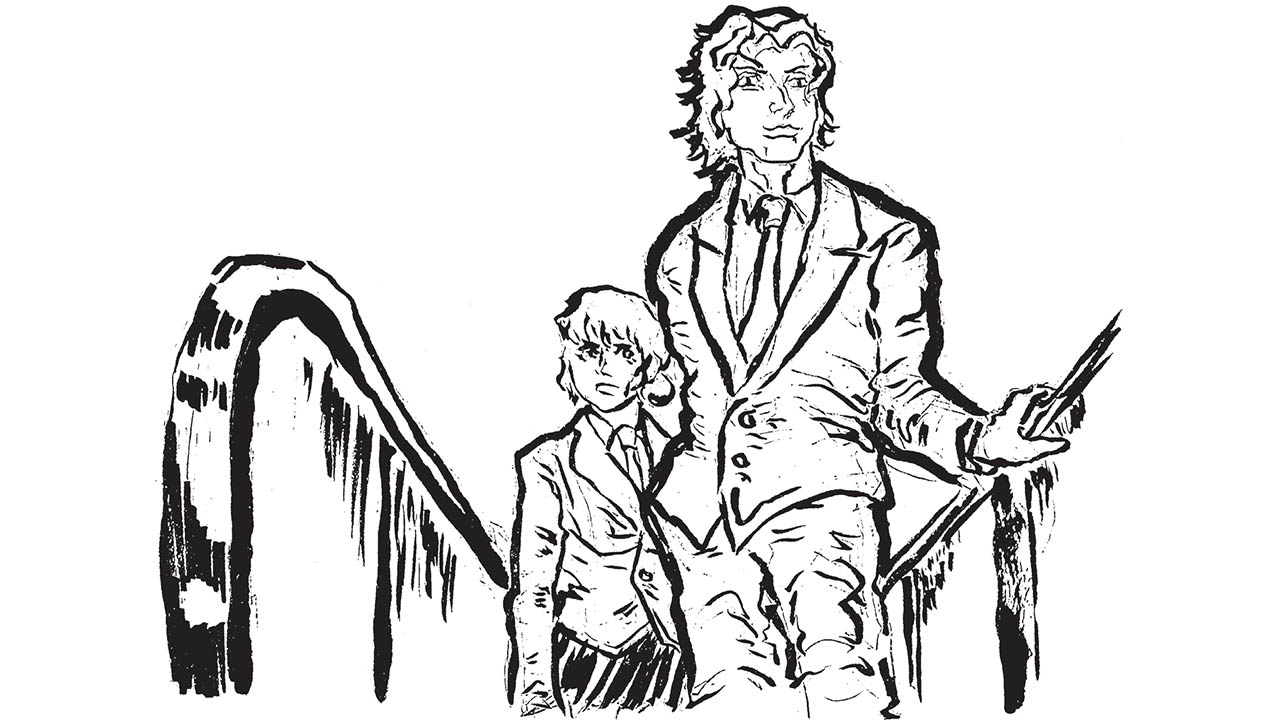 Women have come a long way to gain independence and rights that should have been available to them from the beginning. But the fight is not over in an ever-challenging world for the female sex.

There are stereotypical jobs that have been labeled as “female” or “male” oriented, which is usually more restrictive for the former gender. “A woman fixing a car? Forget it!” or “a woman building a house? It just doesn’t make sense!” are familiar phrases we have grown up hearing.

That doesn’t mean that men don’t get their fair share of sexism in the workforce, but it’s only been a century since women were officially seen as equals to the opposite sex, and therefore workplace inequity has been a constant hindrance for women.

In a brighter 21st century, there are professions that have become female-dominated through the hard work of our female predecessors who established a mark in the maledominated workforce. Women have been pounding the walls of restrictive norms to establish a spot in the labouring world.

In a leadership article titled “A new obstacle for women: The Glass Escalator”, the author, Jenna Goudreau, talks about the continued struggle that women face in the workplace today.

In the past, women have had to break through the doors of the labour market and were met with a glass ceiling. The glass ceiling refers to “the unseen barrier that keeps [women] from rising to senior-level management,” Goudreau wrote. But unfortunately, women today continue to face injustice with a new obstacle, the “glass escalator.”

The glass escalator describes male peers, in a female-dominated profession, who ascend quickly to the top through an invisible escalator, gliding past their female peers who are taking the stairs. This can be seen in senior management, as Goudreau’s article outlines, men get promoted more quickly than women. Even if there are more women in the profession, senior management could be male dominated. The disproportionate representation of senior management does not reflect the majority of the profession’s workers, which consequently puts women back a few steps after establishing a spot in the working world.

The women who shatter that glass ceiling and make it to the top have to constantly fight for their position or prove that they have earned it. The inequity women face in the workplace has not ended since their arrival in the 1900s, but we’re shattering some walls and climbing those stairs despite the hurdles that attempt to stand in the way.

As a nursing student in a class of 126 other students, seven of them being males, the thought of not being able to obtain a job due to my gender never crossed my mind until I researched the glass escalator effect. I hope the best for my male peers, as they have each jumped thorough their own stereotypical hurdles to make to where they are today. In addition, families will definitely benefit from having both genders as health care providers. However, when it comes to capability and intelligence, gender should not be the first requirement. Women and men should reach their goals through their own effort and hard work, rather than glide past each other through biased means.

I think in the theme of diversity and equity, the glass ceiling has been talked about and seen in media more frequently, however the glass escalator has yet to be talked about as much. It is important to address the fact that women-based professions are being threatened by this effect.

There is nothing wrong with entering a female- dominated profession with the intention of pursuing your passion or dream! In fact, it should be encouraged, and I believe no matter what gender you identify with, you should strive to pursue your goals and desires.

So, let us be mindful of our efforts and the efforts of others when entering the workforce and make sure to give it our all even if we are met with inequitable circumstances. I think you are prepared to turn the tables on any obstacle!
Employment Equality Sexism Women

Is Canada's multicultural mosaic in jeopardy?