Largest Esther's Family gathering in London at the Rec Room 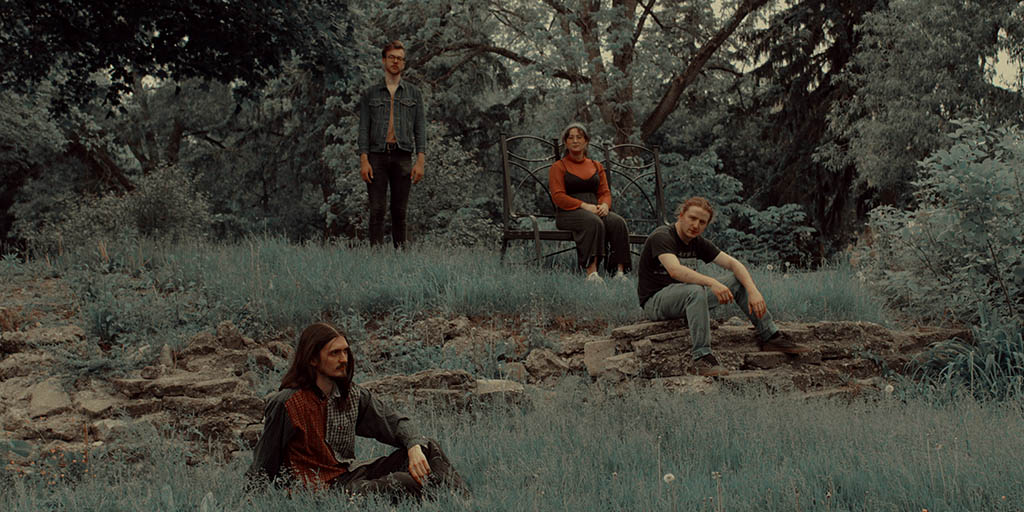 A local folk music collective could have more bandmates than ever on a London stage this weekend.

Esther’s Family will perform at the Rec Room London Masonville on Nov. 9 with Basset, Willem James Cowan, and Secret Broadcast on Nov. 9.

Lliam Buckley of Esther’s Family, who is also an Interrobang contributor, said the band started after he had a group of musicians play on his solo artist EP. Esther’s Family has been going strong for about five years and each of their shows are slightly different from previous shows.

The number of people playing depends on the show, and can range from Buckley with one other musician to four or five members.

“It’s a collective of musicians that just enjoy playing folk music together,” he said.

Buckley said The Rec Room concert will likely showcase the largest version of Esther’s Family on any stage in London. Around six or seven musicians will be there, along with a full drum kit.

He is excited for the show because Esther’s Family, Basset and Cowan all won the Summerfolk’s Youth Discoveries contest in 2018. The program is described on the Summerfolk website as an opportunity for musicians between 14 and 22-years-old to perform at a major folk music festival.

The musicians between the three acts watched each other grow and develop their artistic craft over time. Buckley and Cowan, both alumni from the music industry arts (MIA) program at Fanshawe College, have known each other since high school, collaborated on each other’s projects, and enjoy playing shows where they are both on the bill.

Other members in Esther’s Family are also MIA alumni. Buckley said the program taught him that being a musician is a valid career option and making a living out of it is possible by approaching it as a business and having the mentality of an entrepreneur. MIA students also learn other aspects of the music sector like artist development and social media.

“They’re independent artists who are trying to make a career and I think there’s a lot of merit behind that, because MIA sets us up and makes sure it’s as easy as it can be,” he said. “It’s still something that is very much — people are passionate about it, right? If they want an easy lifestyle, they would be working somewhere different.”

At the show, Esther’s Family will announce some upcoming music projects.

Positive messages to be spread around campus for World Kindness Day