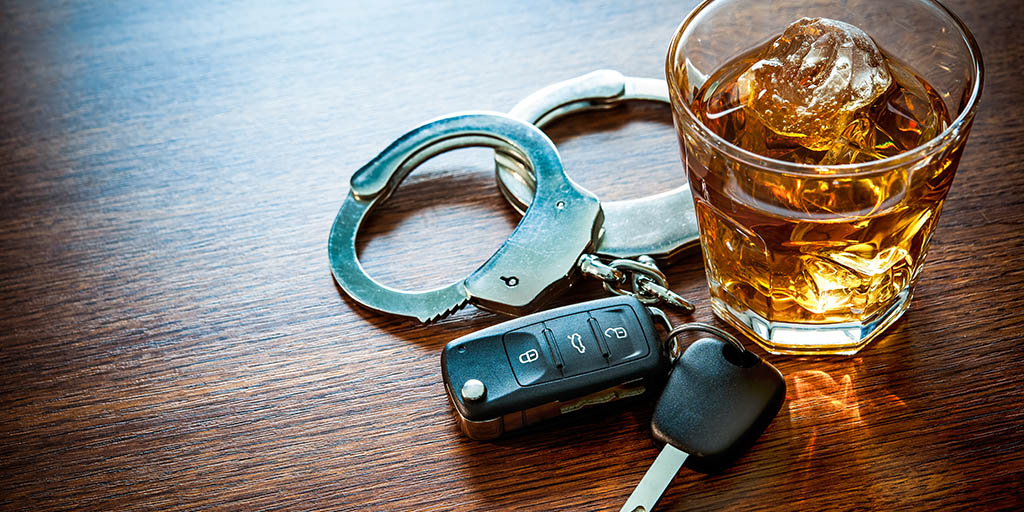 
Red ribbons across London and surrounding area this holiday season will serve as a reminder to prevent impaired driving.

MADD (Mothers Against Drunk Driving) London sent a press release to Interrobang highlighting the details of Project Red Ribbon. The campaign raises awareness on the risks and consequences while driving under the influence of drugs like alcohol and cannabis.

The organization will kick off their 32nd Project Red Ribbon campaign at the second floor of the Covent Garden Market. First responders and local public figures will attend.

During the London Santa Claus Parade on Nov. 9, MADD London representatives will wish Londoners a happy and safe Christmas while handing out candy canes and red ribbons. Volunteers and MADD London will participate in the Red Ribbon Blitz on Nov. 16 by distributing red ribbons across London at more than a dozen locations.

MADD London will also partner with the London Police Service, Woodstock Police Service and OPP at surrounding areas during the 2019 Festive R.I.D.E. (Reduce Impaired Driving Everywhere) campaign. Police officers will conduct sobriety checks at various locations and MADD London volunteers will, when safe to do so, accompany the officers and give drivers information and thank them for driving sober. MADD London has worked with local police services to prevent impaired driving for 19 years.

According to the MADD London website, impaired driving kills between 1,250 and 1,500 people and injures around 64,000 more every year in Canada.