IT Chapter 2: Floating its way to the top 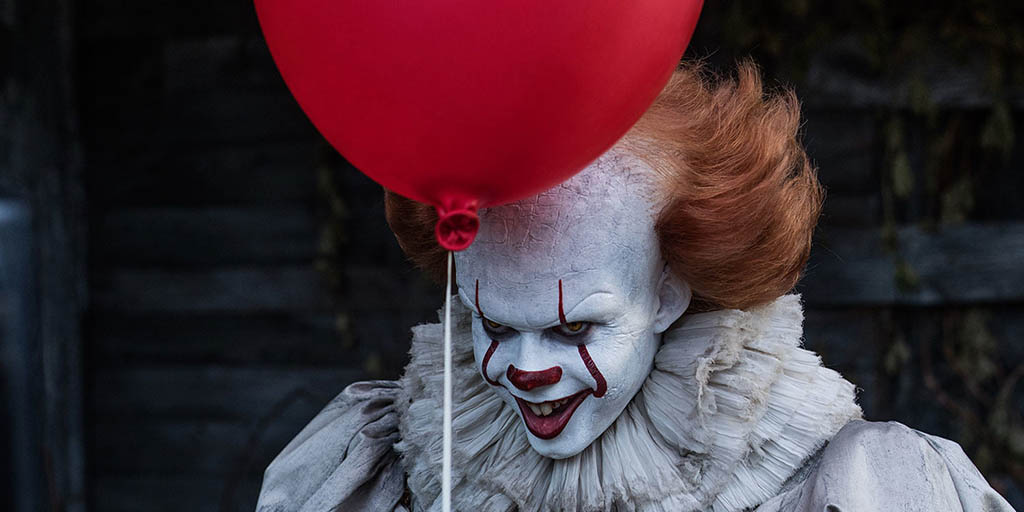 CREDIT: WARNER BROS. PICTURES
Pennywise the clown has returned to haunt your dreams for the final time.

The highly anticipated sequel to the 2017 adaptation of Stephen King’s iconic story, IT, has finally hit theatres. With a record-breaking start at the box office, IT Chapter 2 has already began to make waves in the horror movie industry. This two hour and 49-minute film is a rollercoaster ride full of fear, humour and love and is a must-see for any horror and/or Stephen King fan.

Twenty-seven years after their first encounter with Pennywise, The Losers’ Club are all grown up. They’ve lived fruitful lives (just as Pennywise promised) until they each receive a devastating call, beckoning them back to their hometown. The Losers’ Club must once again band together to kill IT once and for all.

While IT Chapter 2 is an extremely long horror movie (which may be grueling for some viewers), you have to keep in mind that the novel is over 1,100 pages long, with a relatively complex plot (especially the ending). However, the movie doesn’t waste a single minute and does an incredible job at not only capturing the full story of IT, but doing so in such a visually captivating way as well.

Along with staying true to the novel, IT Chapter 2 was casted perfectly. In the first movie, The Losers’ Club kids had such amazing chemistry and truly brought the story to life. The grown-up counterparts continued this chemistry in the second movie and did such a great job at portraying raw emotions like fear, love and courage. Jessica Chastain, James McAvoy and Bill Hader were especially phenomenal.

Once again, Bill Skarsgård’s performance as Pennywise was impeccable. He was disturbing, whimsical and could make even the bravest soul squirm. Every time his character was on screen, you never knew what to suspect but his ability to captivate prevented you from looking away.

One of the main differences from the first film was the gore and terror that was laced throughout IT Chapter 2. Director Andy Muschietti did not hold back on anything. Whether Pennywise was attacking a kid of an adult, you got to see all the gritty details (nothing was taken off screen). While it was pretty gory (with a lot of blood), the film didn’t overdo it which made Pennywise’s scenes that much more effective.

From a 1986 novel to campy 1990 TV miniseries to blockbuster horror film we have today, the journey of IT has come a long way indeed. Fans new and old won’t be disappointed by this final, nightmarish send-off.
Horror Movie reviews Movies

Healthy eating on campus and grocery shopping for one