Rick Ross' Port of Miami 2: The boss is back 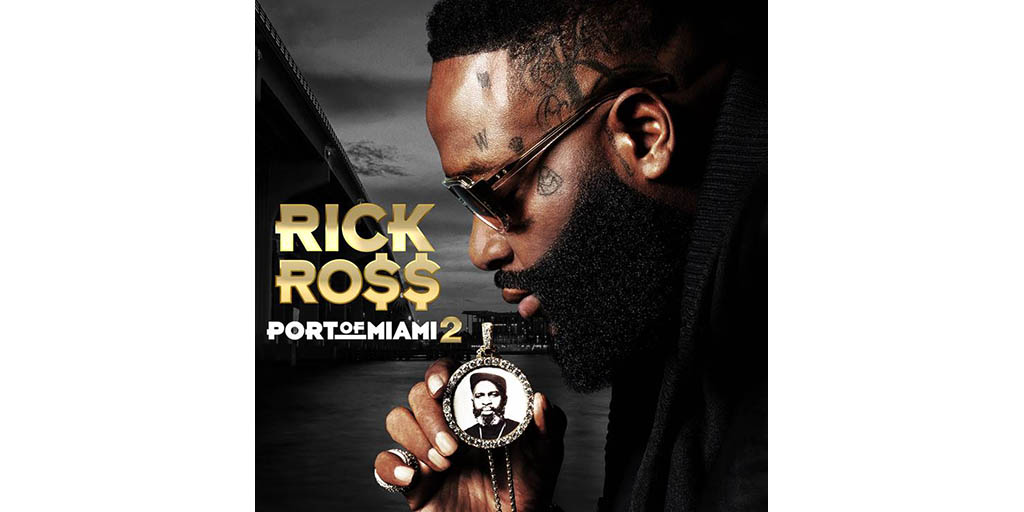 The rap game’s biggest boss is back and banging in Port of Miami 2, released by Rick Ross on Aug. 9 through Epic Records as well as the Maybach Music Group. Thirteen years after the release of his debut album, Port of Miami, Rozay returns to drop rhymes worthy of the Teflon Don. However, does the braggadocious, pear-eating, boss of Miami still have it? Rather, does he have anything new to say? Let’s take a look at the album:

Rick Ross delivers a grandiose album with high-end production from the likes of J.U.S.T.I.C.E. League, Swizz Beats, and STREETRUNNERS and many more. The legendary production team led to the album feeling deep and full. This is a rich album not only in Rozay’s subject matter but in the music itself. To complement the braggadocio that Ross carries to each of his tracks, the production is heavily layered but done so delicately.

Lyrically, Rick Ross has outdone himself on this album. He speaks on more important topics than ever before, moving into a political climate for the rapper. Aside from Ross dipping his toes into more thoughtful lyricism, he does not forget his roots. Rick Ross is the boss for a reason, these tracks are oozing with regal rhymes fit for a king.

Let’s take a quick look at some of the features on this album and see how they compare to Rozay. Wale is featured on the song, “Act a Fool” and he slays the beat with precise rhymes but he could not save the song from monotony. The length of the first track signals my main complaint with the entire album, it is a little too repetitive and the tracks drag on a bit. However, the production is excellent on most tracks making them deserving of decently long run times.

The third track on this album, “Nobody’s Favorite” featuring Gunplay, took me by surprise. A church bell is driving the track with deep 808’s bouncing off of each beat. With picture-perfect timing, Ross destroys the first half of the track with a beautiful alliteration that shook my headphones due to the Teflon Don’s bossy-rumbling voice. Gunplay’s verse caught my attention due to his unique voice and witty punchlines; he nearly steals the show from Rozay here.

There were a lot of really fantastic features on this album including Denzel Curry, Meek Mill and Nipsey Hussle — but next up is my favourite track from the album; “Maybach Music VI” featuring Lil Wayne and John Legend. John Legend provides a nice vocal melody while Ross and Wayne decimate the beat. Wayne is in standard form, nailing punchlines with a flow reminiscent of Tha Carter V.

Overall, Port of Miami 2 is an excellent, fun and polished album from Rick Ross. It is a perfect summertime rap album befitting of it’s early August release date. Port of Miami 2 receives a 7/10 with the only faults being repetition and a reductive sound for Rick Ross. Give it a listen and thank Rozay.
Hip Hop Music Music Review Rick Ross

Returning to school as an adult