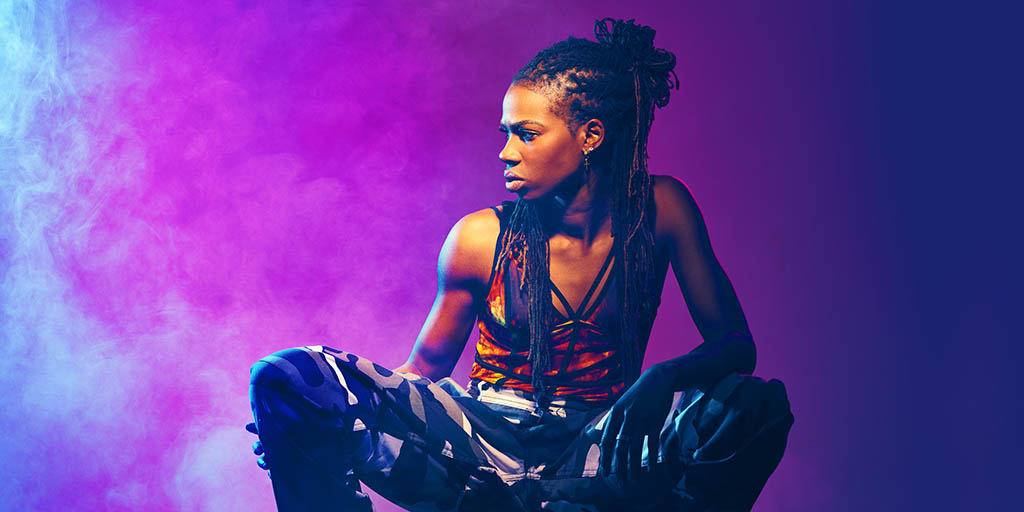 It’s been an exciting three months for Fanshawe’s Music Industry Arts (MIA) alumni Haviah Mighty. After releasing her album 13th Floor in May, Mighty has had a slew of well-deserved recognition come her way.

The highlight of all of this was a nomination for the Polaris Music Prize long list on June 20, followed by her progression to the shortlist on July 16.

13th Floor is the first project Mighty has released that’s even been eligible for the award, and to receive a nomination so soon in her career is a testament to her artistic merit.

In a recent interview with Interrobang, Mighty expressed her excitement and gratefulness for the attention that 13th Floor has received so far.

“I’ve never released a project where the notoriety for it, the attention for it [and] the support for it has been so noticeable. I feel very gratified that the message is actually being received,” Mighty said. “The most beautiful thing about that album is that everybody that’s heard it seems to get what it represents... so it really feels like it’s making an impact in the ways that I hoped that it would.”

What sets apart the Polaris Prize from other music industry awards is that it’s entirely based on the art created, not artist’s popularity or commercial success.

This is important to Mighty as an indie artist who focuses on serving the music and the message behind it.

“Something I strive for, especially as a female rapper, is to always focus mainly on the artistic merit of my work. Not only as a female rapper but as a black woman...I always want the music to be what’s leading the pack...what’s kind of creating those narratives,” she said.

“So, to have my album be acknowledged in a shortlist of a category amongst...all these incredible artists, who are also being recognized for their artistic merit, in a list of ten albums in all of Canada; I’m still shocked…[and] grateful to be recognized in a category amongst the greatness in the Canadian music industry,” Mighty said.

With recognition and opportunities continuing to pour in, many artists may choose to sit back and take a break. However, Mighty isn’t going to let any of this stop her from anticipating her next move and continuing to work on her craft.

“I’m absolutely thinking about the future, I’m learning so much as I go. I’m learning that there’s new things to consider and I guess the one thing I can say is that my personality is suitable for this industry. Because there’s no stagnancy allowed.”

When she’s not planning for the big picture, Mighty keeps herself busy performing live shows in some very notable venues.

“London for me is kind of like a home away from home because I went to school at Fanshawe. So, I always remember my days in London and it always feels kind of like I’m going back to a place I spent a lot of time in,” she said.

Those who’d like to catch Haviah Mighty on stage at Park Jam can do so on Sept. 12 in Harris Park. More information can be found at parkjamfestival.com

If you can’t make it to Park Jam but still want to check out Mighty’s music, 13th Floor is available on all major streaming platforms such as Spotify and Apple Music or head over to haviahmighty.ca for links to all her social media and more.

The winner of the Polaris Music Prize will be announced at the Polaris Gala on Sept.16. As everyone waits in eager anticipation, Mighty humbly acknowledged the other acts nominated and expresses her gratification for making it this far.

“Nothing is a guaranteed win for sure, there’s so many good musicians in that competition,” Mighty said. “It just feels great to be recognized amongst nine other great albums and nine other really amazing artists who work really hard at what they do...and if it were to win I would only be further gratified.”

1
The art of making money as a musician
2
Ukraine wins Eurovision Song Contest
3
Meet Fanshawe's Dynamic Duo: Uncle Cobes and JrsXWorld
4
International Fanshawe alumni offer words of encouragement to current students
5
A letter to my younger self coming out of high school

Is OSAP trying to help me or not?

Rick Ross' Port of Miami 2: The boss is back