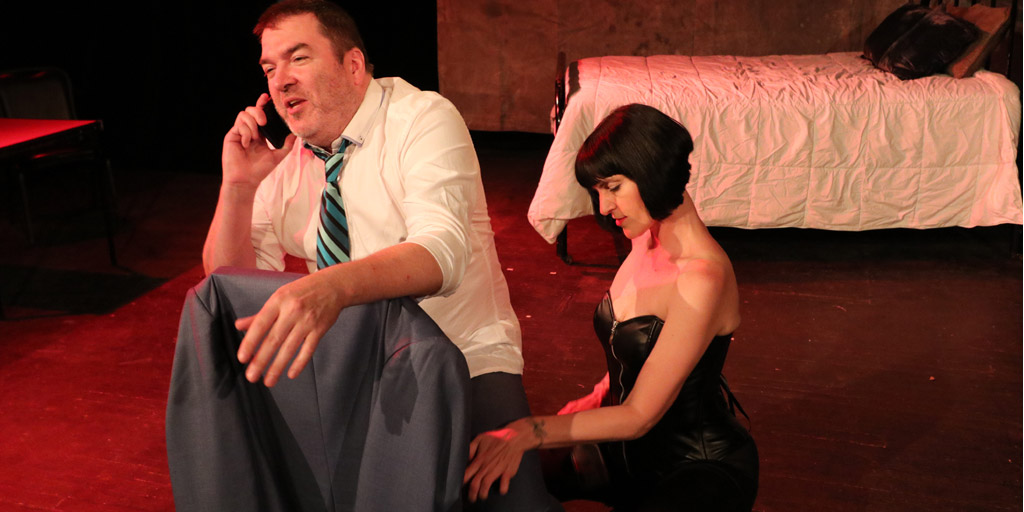 
A new play at the TAP Centre for Creativity is using the lives of London sex workers as inspiration to demystify stereotypes and humanize those in the industry.

From June 19 to 22, Not Your Rescue Project follows the lives of several sex workers of varying ages working in different areas of the industry – on camera, on the street and in the home.

“Sex work has always been looked down upon with shame but the fact is that there are real human beings involved and not just objects that can be manipulated or objectified,” director Kim Kaitell said in an email to Interrobang. “We wanted to offer up the humanity behind the stereotype.”

Not Your Rescue Project was written by Jason Rip and co-writer Rachel Ganz.

Rip has written and produced 84 plays, and is the recent winner of the Chris Doty Award at the Brickenden Awards in January 2019 for lifetime achievement in London theatre. He produces a charity play every year, where the proceeds from the production go to his charity of choice.

This year, he chose SafeSpace London, a volunteer-run support centre for sex workers, allies and women in crisis. According to its Facebook page, SafeSpace London’s goal is to meet women as they are and help sex workers operate with safety and dignity. The organization also works to educate the public about sex work in London, as well as promote its decriminalization.

To write Not Your Rescue Project, Rip and Ganz spoke directly with London sex workers, as well as the collective at SafeSpace to gather insight into the real story behind their lives.

Their resulting play is intended to strike up a meaningful discussion of what it means to be a sex worker.

According to a press release, Not Your Rescue Project is timely given the London Police’s February 2019 decision to release the name of sex purchasers, something that “puts sex worker lives at risk by pushing the practice further underground”.

While St. Thomas police have chosen to not name johns, the London Police are frequently warning sex workers about sex offenders and known assaulters of sex workers to try to keep them safe.

In light of this, Not Your Rescue Project emphasizes the need for sex workers to have their own voices heard, and hopefully create a deeper understanding about the profession.

“There are a lot of prominent voices that are trying to get people out of sex work because they think it's wrong or bad and they therefore need to be rescued,” Kaitell said. “This is an assumption that has had no input from the sex workers themselves. It also ties in sex work to sex slavery or sex trafficking which are very different. The title is a direct response to that attitude.”

Tickets for the play can be purchased at the TAP Centre for Creativity on 203 Dundas St., or online at tapcreativity.org/events/not-your-rescue-project. Shows are at 8 p.m., with a matinee on June 22 at 2 p.m. 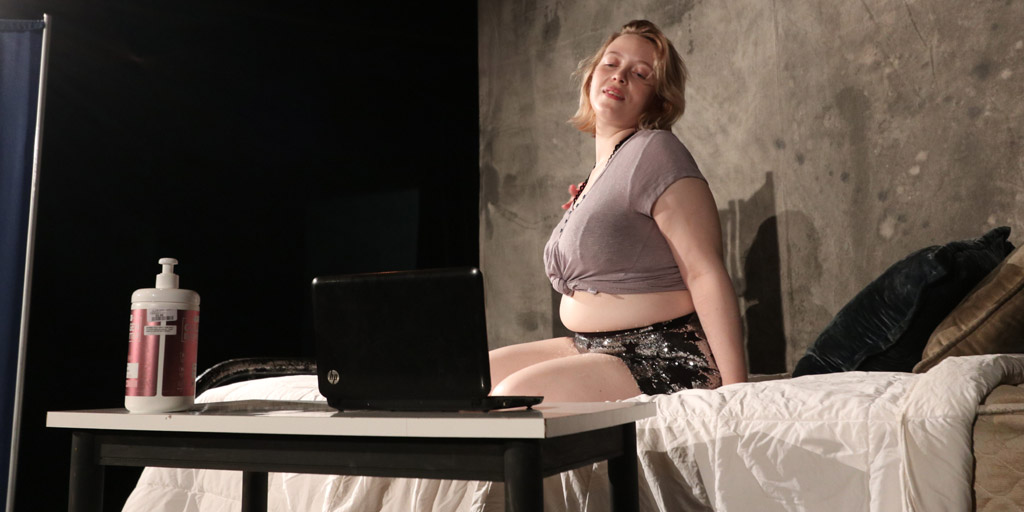