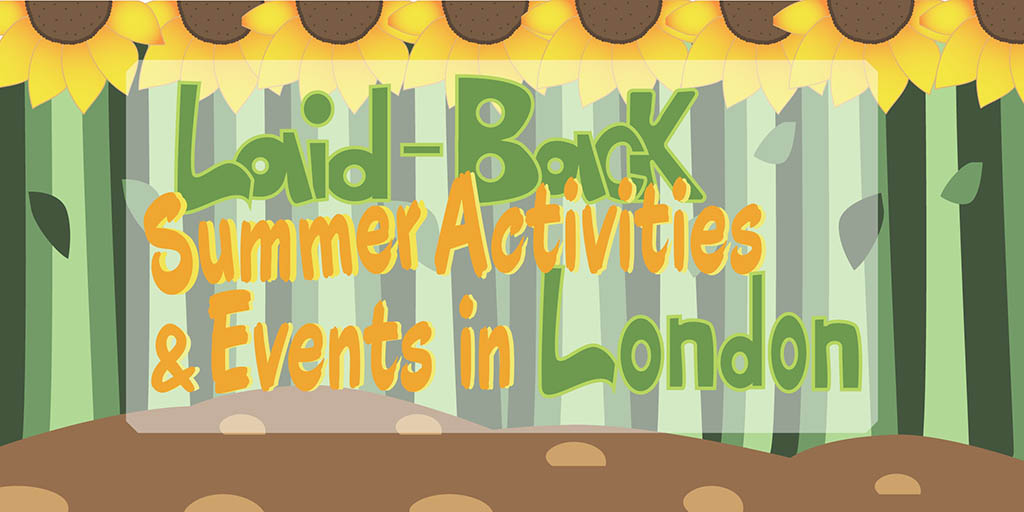 This Old East Village (OEV) establishment is a record store with a little taste of everything, from LPs, CDs, DVDs, and Blu-Rays. On select nights throughout the month Odyssey Records hosts a movie night, typically showing a movie a tad out of the mainstream. With previous titles such as Mr. Majestyk, The Elephant Man and SICK: The Life and Death of Bob Flanagan, it’s no wonder this place has such a cult following in London.

Hyland Cinema is a piece of London’s history and a true testament to cinematic excellence, screening art and international films to the Forest City. In addition to these screenings, they also host special film events. In the past they have hosted events such as a David Cronenberg double feature where they screened both Scanners and Videodrome. To make the evening even cooler, the film reels were from Cronenberg’s personal director’s cut collection. Hyland also regularly hosts retro-screenings of films in a series of events called Retromania, where a lot of amazing films have graced the screen with titles such as Lost Highway, The Running Man, Heat, Jaws and Stand by Me. Hyland Cinema is a great place to watch a film and all of their information can be found either on their Facebook page or hylandcinema.com.

Located in the heart of the downtown district, the Covent Garden Market is a well-known Londoner favourite, and home to a wide range of artisans, restaurants, shops and entertainment. For years, Londoners have enjoyed the weekend farmers market that comes to the Covent Garden Market every late spring. However, a lot of Londoners do not get the opportunity to enjoy the market due to school or work. This year has brought the introduction of the Thursday Night Market. Every Thursday from 4 p.m. to 7 p.m., the Covent Garden Market will open an outdoor farmers market to cater towards those who cannot attend the weekend days. This additional day not only opens access for downtown campus Fanshawe students but also generates revenue for the farmers who work incredibly hard to fill our stomachs.

London is jam-packed with amazing places to listen to music. Call the Office is a mainstay for London with many acts performing there on the regular. They have pinball machines and old arcade machines to match the ’80s style dancefloor. Call the Office is one of the main places in London to catch hardcore and punk shows. Rum Runners and the London Music Hall are both great places to catch musical acts. Rum Runners will also cater toward the party scene and will host DJs to play music while the guests drink and dance the night away. Aeolian Hall is one of the most beautiful venues that London has to offer. With a rich musical history and perfect acoustics, many musicians from near and far come to this venue to perform. Classical acts can be found here alongside folk and country acts. Despite being catered to a more classical environment, Aeolian Hall is fully equipped for any genre.
Concerts London (places of interest) London businesses London events Summer

5 ways to reduce your carbon footprint

Restaurants you need to try at least once this summer