Netflix fix of the week: Our Planet 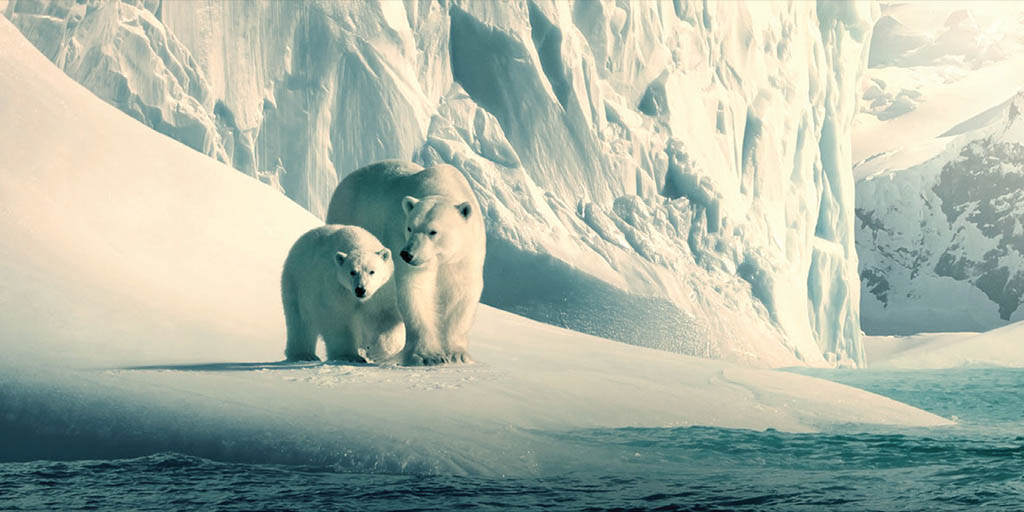 CREDIT: NETFLIX
Netflix's latest, Our Planet, is a jaw-dropping take on our planet Earth.

Netflix's first foray into nature programming has been nothing short of a super-hit! Our Planet, released on April 5, is an eight-part, multimillion-dollar series, filmed by more than 600 crewmembers over four years in 50 countries and narrated by none other than Sir David Attenborough.

If you've seen Planet Earth or Blue Planet, it shouldn't be a surprise that Our Planet too is absolutely stunning. It is also produced largely be the team behind both those shows. However, there is one obvious difference. The series openly talks about ‘global warming' and man-made destructions in the past 50 years. Our Planet highlights the 70 to 90 per cent habitat loss in just the last few decades depending on the region, and massively reduced populations because of human expansion into agriculture and the damming of rivers. The most chilling of all scenes is when you see 75 million tons of glacial ice just breaking away and floating into the surrounding water, all because of rising temperatures.

The eight episodes of Our Planet focus on specific environments — from forests to high seas to “frozen worlds” and beyond — with gorgeous, jaw dropping shots of the Earth's most beautiful and intriguing wildlife. You can watch the episodes in any order you like based on what interests you the most.

The evolution of camera technology is what makes this series so incredible. The level of detail in the use of slow motion, time-lapse, extreme close-up, and awe-inspiring aerial shots adds up to something extraordinary. The clarity in capturing moments like mating rituals of birds, whimsical marches of leaf-cutter ants or thousands of flamingo chicks being hatched in unison is almost unreal.

This is not a series that you can binge watch till the very end. In fact, we suggest taking it slow and savouring every bit of it as you go along. Yes, Our Planet does bring to your attention the damages and dangers facing the planet but it is a living reminder of the extraordinary beauty of our world.

So, go on and find the biggest TV you can, ready some snacks and enjoy the beauty of our gorgeous Earth. This is your moment to watch, learn and help to reverse the things we've done to our planet.
Documentaries Nature Netflix Our Planet

1
Pandemic leisure: How students are filling their free time now vs. two years ago
2
Penises and pop culture: What has caused this sudden television trend?
3
How to have a feminist March marathon
4
Reality TV bites, but it feels so good
5
How Superstore is my favourite modern "office" show