Keeping it on the record 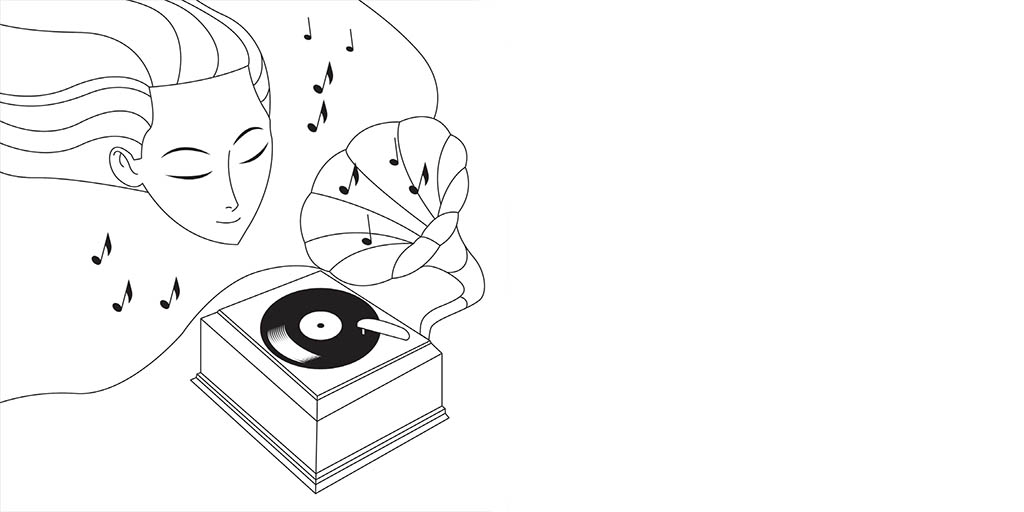 CREDIT: LAM LE
Get ready to find that one of a kind vinyl and some of your old favourites on April 13, during Record Store Day.

In London, there are four record stores taking part in the celebrations: Grooves, Odyssey Records, and Speed City Records.

In London, Grooves will be having extended hours (8 a.m. to 8 p.m.) and hosting a variety of events such as live music, costume contest, prizes, kid’s album art contest, and sales on regular items.

Grooves is an indie record store that sells, trades new and old records as well as music magazines and t-shirt and accessories. They have a strong presence in the local London music scene and are also a point of contact for all local gigs.

Odyssey Records takes a different approach and brings a whole new experience with their underground cinema screenings in addition to their record store.

Pamela Hassan, program director of Radio Western, said that Record Store Day will “[bring] people out of their homes and into record shops where they should be spending more time, anyway”.

On the topic of playing records, Hassan said she believes that “it’s super important to play records”.

Records are making a comeback, as more and more student and volunteers are fascinated by this traditional means of listening to music.

“As the Program Director here at the station, we have vinyl library with about 36 years of collected vinyl and when I show it to the new volunteers at the station there is always an “ooooh! aaaah!” reaction to it,” Hassan said.

That being said, Hassan also said that “lots of students don’t have a record player and in fact have never put the needle down on vinyl so I like to encourage them to try”.

There has been a resurgence of vinyl sales in the last two years, with Forbes reporting a 12 per cent increase in sales from 2017 to 2018, which contributed to 13.7 per cent of all physical sales.

Top Selling Vinyls of 2018 as reported by Forbes

1
Will it be another summer of Styles?
2
What's the current nightcore craze all about?
3
London earns title of UNESCO City of Music
4
Revitalizing music hits of the past through TikTok
5
Interrobang Rewind: OK Computer — Radiohead

Question: Is Jordan Peterson Worth Your Time?