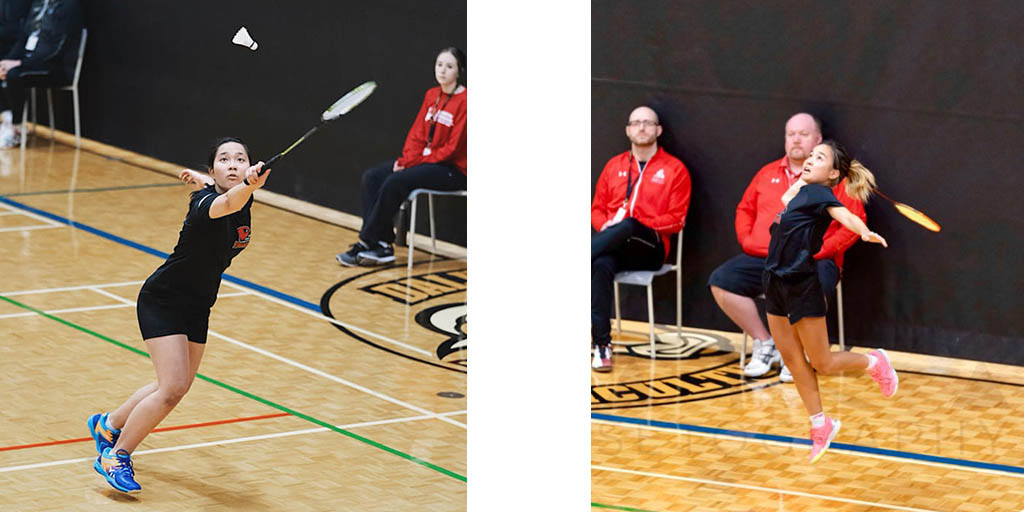 Playing at the Dalhousie Agricultural Campus in Truro, N.S., the two fought their way to the bronze medal match against Concordia. They found themselves down four pints early in the first set, but quickly regrouped to take the lead and capture a 21-19 first set win.

The two teams traded points to begin set two, as they were tied 8-8. The Falcons then scored three straight points to go up 11-8, and persisted on until finishing with a 21-16 win, claiming a title last seen by the Falcons in 2004-05.