Some cooking timer wisdom: In praise of boring households 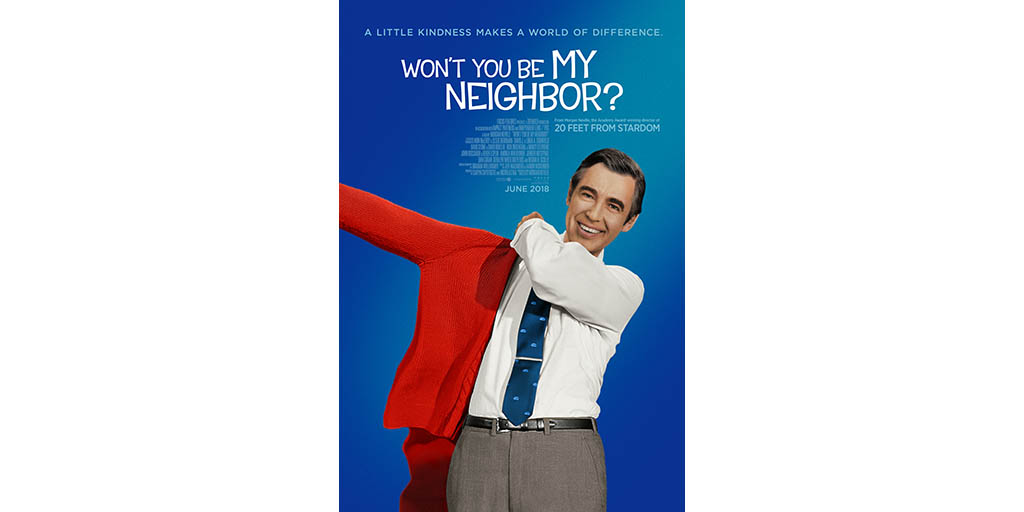 CREDIT: FOCUS FEATURES
Watching Mr. Rogers and his latest documentary may be a good thing to do in reminding parents about the concept of providing a fun and meaningful life for their children.

It’s been a while since children have lived under the same roof with my wife and me. And let it be said that having and raising children is about the riskiest as well as the most wonderful thing that can happen to most of us.

Risky because you don’t know how much challenge, and sometimes even destruction, they can bring into your life. Hopefully not more than you can handle. But we can’t evade the fact that substance addicts, perpetrators of violence, and the seriously ill all have parents and families of origin. (Nor can we evade the reality that some children become difficult to be with because of exposures over which they have no control, such as fetal alcohol and emotional or physical violence at home.)

Wonderful, because, if you pay attention to them, they will likely be a great source of strength to you. They will motivate you to become wealthier, more compassionate, and more well rounded than you are at present. They will give you good advice when they reach, say, their ’30s and ’40s. And they will tend to be a most important source of meaning and love as you age.

Today I want to consider the importance of providing a boring environment for children. I was inspired to think about this while watching a documentary, Won’t You Be My Neighbour, about Mr. Rogers. It came out about a year ago and you can see it on Netflix. The reviews are pretty good, great actually.

The late Mr. Fred Rogers was the star of his very successful show, Mr. Rogers’ Neighbourhood. It was a show for kids. If you’ve watched any of the episodes you might remember the neighbourhood street car that looked home-made, the low quality puppets, and the absence of digital images. You might also remember how Rogers approached issues such as racism in a way that kids could understand. In one episode, he, a white person, and his black neighbourhood friend, shared a cold water foot bath to cool off.

Often, what people remember most is how slowly the show was paced. At one point in the documentary Mr. Rogers reflects on the length of a minute. So, he brings out a cooking timer and sets it for sixty seconds. In silence he and the audience watch the timer as a minute elapses. It is hardly possible to imagine a more effective way to loose audience interest than to watch a clock. Whether it was having a discussion with classical musician, Yo-Yo Ma, or with one of the puppet characters (voiced by Rogers himself), the pace was always slow.

By today’s standards for kids’ media (or almost any entertainment production), Mr. Rogers was boring. Not enough slap-stick humour, too few explosions, no pumped music, no car chases, no casual violence, no sarcasm, no zombies, no profanity, no sex or sexual innuendo, no ridicule. So how did he cultivate so much viewer devotion?

The real secret to Mr. Rogers’ success was, according to the documentary, his love for kids and his sense that if there was going to be television for children, it should communicate love, acceptance, and a willingness to just be.

The documentary makes it very clear that this was a direct result of Rogers’ theology (understanding of God), his realization that all children are created by God; that therefore all have inherent worth and deserve unconditional love. Rogers, was a credentialled minister of the Presbyterian Church USA. In fact, the Presbyterian Church appointed (ordained) him to develop his television work as a Christian ministry for children.

The “boring” quiet spaces in Mr. Rogers’ Neighbourhood can come across as empty spaces. But I would say that they are not empty. The silences are a kind of vessel. They contain a sense of acceptance, worth, neighbourliness and love that kids (and parents) feel as they watch.

I notice, though, that in many families and homes, times of quiet and non-activity seem to be avoided like the plague. We tend to feel more and more that unless a child is busying her or himself with some achievement, that their life has little value. We groom our children to be NHL stars and CEOs. They are encouraged (pressed?) into dance, martial arts, piano, and technology camps. We leave them in day care programs, and we accept the conventional “wisdom” that the earlier the child enters a formal education program, the better.

There appears to be less and less time for children to be under the same roof with their parents in a calm space, to be away from screens and ear buds, to be quieted, and to reflect on what they see and hear, the people they know, and the events taking place around them. And to watch a cooking timer.

Being active and achieving things are an important part of being a human being. But in always seeking stimulation and success we are actually diminishing the experience of being persons.

Some reviewers claim that the wisdom of Mr. Rogers’ Neighbourhood is “timeless.” I think that is correct. So, it is always worth taking the risk of a little boredom for something that is truly worth seeing in our children – a sense that they are loved even without achieving a darn thing.
Editorial opinions or comments expressed in this online edition of Interrobang newspaper reflect the views of the writer and are not those of the Interrobang or the Fanshawe Student Union. The Interrobang is published weekly by the Fanshawe Student Union at 1001 Fanshawe College Blvd., P.O. Box 7005, London, Ontario, N5Y 5R6 and distributed through the Fanshawe College community. Letters to the editor are welcome. All letters are subject to editing and should be emailed. All letters must be accompanied by contact information. Letters can also be submitted online by clicking here.
Family Mr. Rogers

Why K-pop is becoming a global phenomenon