Looking back at the history of cartoons 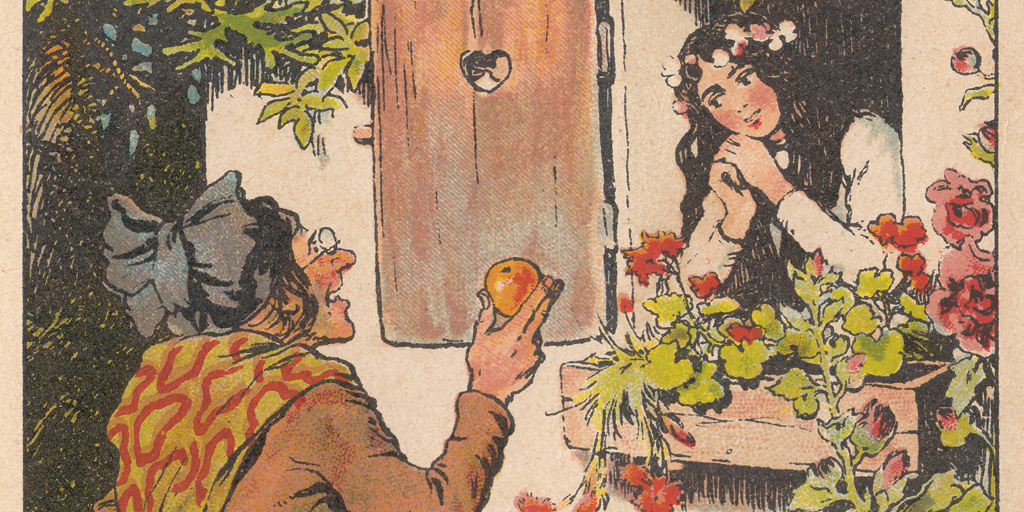 CREDIT: ISTOCK (ZU_09)
Look back and learn about the extensive history of cartoons.

Saturday cartoons found their early origins in the 19th century and into many household's hearts. From politics, current events, to pure entertainment, cartoons have served informative and entertainment purposes throughout the ages. Interrobang has compiled a list of important dates and events that have led up to modern cartoons.

1604: German scholar, Athanasius Kircher describes a steganographic mirror: a projection system that uses concave mirrors to facilitate long distance communication. This is a precursor to the magic lantern.

1921: First successful lawsuit in history against a cartoonist in Britain when J.H. Thomas sues for libel against the magazine of the British Communist Party.

1928: Mickey Mouse is created and is the signature character of The Walt Disney Studios.

1930: Sinkin' in the Bathtub is the first Looney Tunes short released.

1937: Snow White and the Seven Dwarfs is the first animated feature film by Disney to be released. The multiplane camera technology gives the film a three-dimensional quality especially during the scene where the Queen turns into a witch.

1988: Who Framed Roger Rabbit is released through Touchstone Pictures and brings interest into the golden age of American animation.

1989: The Simpsons debuts on FOX and is the longest-running Animated sitcom.

2006: Pixar is purchased by The Walt Disney Studios.

The first animated feature film by Walt Disney Productions. It is based on an original story by the Brothers Grimm. It was nominated for the best musical score in the 10th Academy Awards. Walt Disney wins an honorary Oscar, presented by Shirley Temple. This film is now preserved by the National Film Registry and named one of the 100 greatest American films by the American Film Institute.

The crowning Miyazaki film, Spirited Away, was the top grossing film in Japanese history in 2001, with over $331 million in ticket sales worldwide. It won best animated film at the 75th Academy Awards and is scored by Joe Hisaishi, a Japanese Academy Award-winning composer.
Animation Disney Movies Pixar