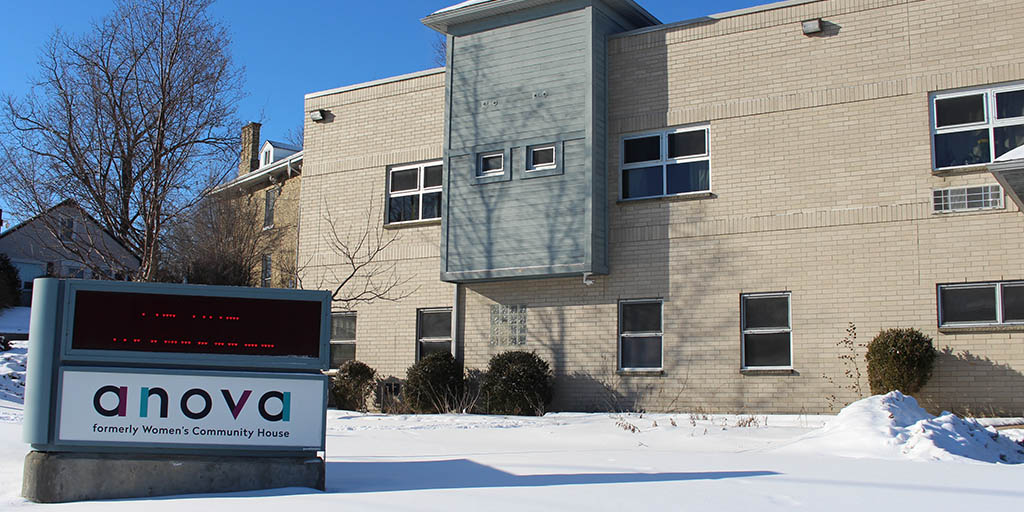 Anova is one of 42 sexual assault centres in Ontario to divide $1 million in extra government funding for 2019 to 2020.


The director of a London-based sexual assault centre is saying that the Ford government is not providing enough funding to meet an increasing demand for its services.

The Ministry of the Attorney General announced Feb. 26 that the province will maintain funding levels for victim service programs across the province in 2019-2020. It will also provide a one-time $1 million to sexual assault centres, adding to its annual base finding of $14.8 million.

When spread across Ontario’s 42 centres, including those in French-language, that $1 million is just under $24,000 extra for each facility.

“It’s disappointing to say the least,” said Jessie Rodger, executive director of Anova, which provides counselling and support to victims of sexual violence in London. “The need and the calls for support only continue to grow. It’s not enough.”

In 2018, the previous Liberal government proposed a 33 per cent increase in funding for Ontario’s sexual assault centres, as part of its long-term strategy to tackle gender- based violence.

If executed as promised, the strategy would have enhanced access to safe spaces for women and children in rural communities, led to the creation of more culturally appropriate space at Indigenous shelters and seen investment in support services for male survivors of sexual abuse. Under this framework, Anova would have seen $133,000 per year for its sexual assault counselling and family court support program.

However, the funding was never delivered before the provincial election.

Although it said it is grateful to have the current funding maintained, the Ontario Coalition of Rape Crisis Centres (OCRCC) also shares Rodger’s disappointment over the lost financial support.

“New resources promised in 2018 – though withheld by the current government – would have provided a significant ongoing increase in funding for the sexual violence support sector, allowing each centre to hire a full-time counselling staff. This would off-set waiting lists for supportive counselling to survivors of sexual assault,” the OCRCC said in a Feb. 27 statement.

“In comparison, the current increase represents $1 million in onetime funding, distributed across 42 sexual assault centres in the province — not nearly enough to affect operative or lasting service enhancements.”

Ontario’s sexual assault centres, including Anova, have seen a rising need for referrals, counselling and use of crisis help lines over the last few years. Currently, one employee handles roughly 200 open cases in Anova’s family court support program, and 58 clients are on the waitlist for sessions with one of its two full-time counsellors.

Rodgers said that part of the demand for services is due to a cultural shift encouraging survivors of assault to come forward and seek help.

“People are being told that they can be brave, in the whole #MeToo movement. It’s okay to talk about your trauma, it’s okay to speak up and ask for help, but if we do that we need to respond with resources,” she said.

She said that centres like Anova are unique, especially for victims who are unable to pay for counselling out of their own pockets.

At Fanshawe, counselling is offered through Counselling and Accessibility Services at F2010. Sexual violence prevention advisor, Leah Marshall, is available to help students of all genders and non-conforming gender identities to learn about their options for support, both on and off campus.