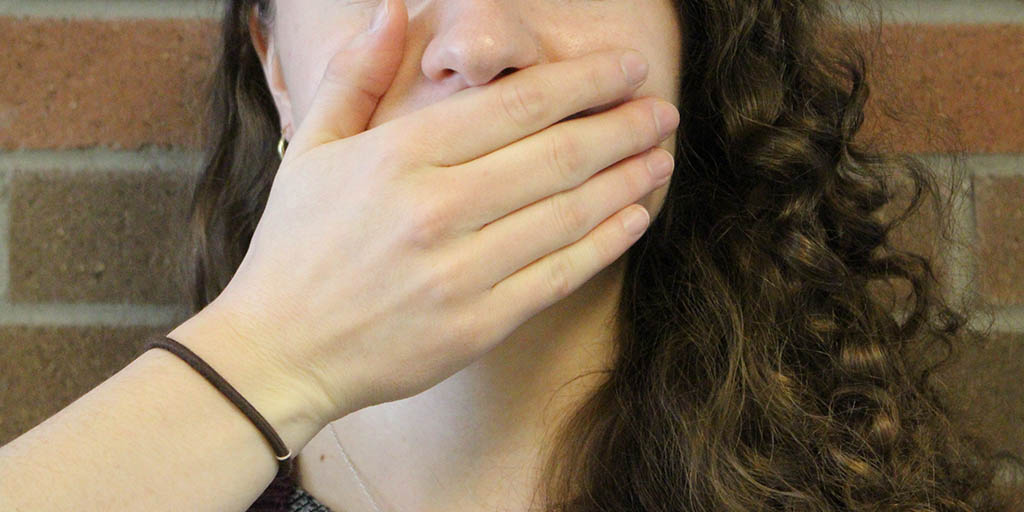 CREDIT: ANGELA MCINNES
A government-mandated free speech policy came into effect in Ontario colleges and universities as of the New Year.

Free speech policies are now in effect across all of Ontario’s post-secondary institutions, as mandated by Doug Ford’s governing Progressive Conservatives.

While the province’s universities opted to create their own individual policies, Ontario’s 24 colleges adopted a universal policy written by senior leaders in collaboration with the College Student Alliance and legal experts. All college presidents approved the policy on Dec. 17, weeks ahead of the government-imposed deadline of Jan. 1.

“Freedom of expression is fundamental to the dissemination of knowledge and to encouraging creative thinking,” said president and CEO of Colleges Ontario, Linda Franklin, in a Dec. 17 Colleges Ontario news release. “We’re committed to the open discussion of diverse ideas and respecting everyone’s right to express their opinions.”

“Although the College greatly values civility and all college community shares the responsibility to maintain a climate of mutual respect, it is not the role of the College to shield members of the college community from ideas and opinions that they may find disagreeable or offensive. It is up to individuals and not the College to make such judgments for themselves and to debate and challenge ideas that they find unacceptable,” reads a portion of the policy.

The policy also states it prohibits speech on campus that violates the law and the Ontario Human Rights Code.

Minister of Training, Colleges and Universities, Merrilee Fullerton, announced in late August that all publicly funded colleges and universities would have until the New Year to develop and implement a free speech policy based on the University of Chicago’s Statement on Principles of Free Expression.

Starting in September 2019, colleges and universities must make annual reports to the Higher Education Quality Council of Ontario (HEQCO) of their progress in maintaining their policy’s standards. Those that fail to comply may face funding cuts, according to an Aug. 30 statement from the Office of the Premier. Students whose actions are contrary to the free speech policy are subject to their school’s disciplinary measures.

Several labour and academic groups, including the Canadian Federation of Students (CFS), Ontario Confederation of University Faculty Associations (OCUFA) and the Ontario Public Service Employees Union (OPSEU), have criticized the policy, saying its integrity suffers from having entirely excluded faculty and included only one student in the drafting process.

“This fundamentally undemocratic policy was drafted by the employer to the government’s exact specifications. It’s not a free-speech directive; it’s an anti-protest edict that will have a chilling effect on the entire college system and beyond,” RM Kennedy, OPSEU College Faculty Executive chair, said in a statement published on Dec. 17.

“The policy allows college administrators to designate where and when students and faculty and others may protest on campus. This is a wakeup call for anyone who cares about democracy,” said Kennedy, with OPSEU’s statement going on to add that the government needed more time and flexibility to allow for a meaningful free speech policy.
Doug Ford Fanshawe College Free Speech OPSEU Provincial politics

1
Your SDG orientation
2
Fanshawe College establishes crucial collaboration with London Referees Group
3
A note from the Fanshawe College Director of Equity, Diversity and Inclusion
4
Parking pride, peril and persuasion: My parking ticket adventure
5
The benefits of working for Fanshawe as a student

Fanshawe staff ready to rock the night away