Progression: Movember is back for another year 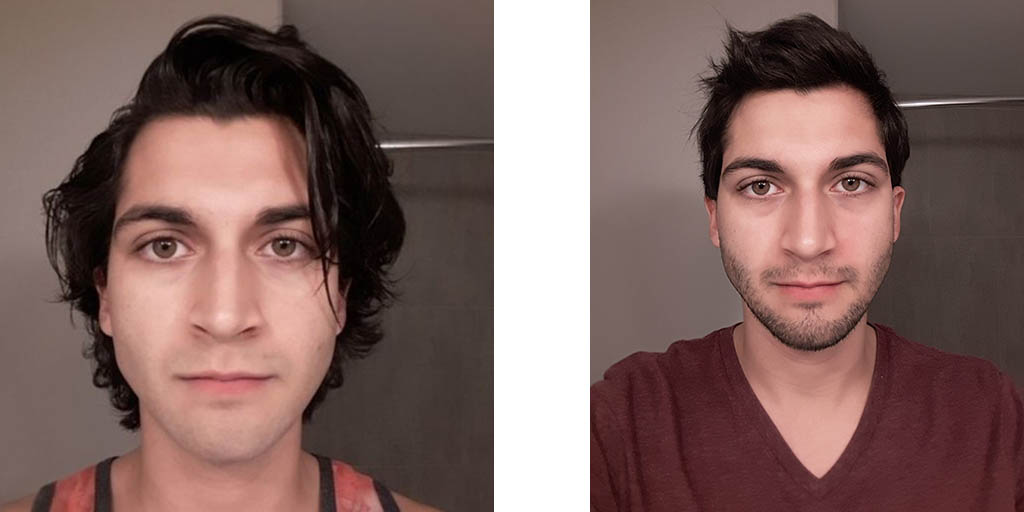 CREDIT: PROVIDED BY CHRISTIAN FIGUEIREDO
Movember, an organization raising for men's health, is back in full swing for the month of November.

Movember, an organization aimed at raising awareness for men’s health is held annually in the month of November and is in full swing in London once again this year.

The campaign encourages men to grow mustaches or “mo’s” as a symbol for the fight against two main diseases that target men or those with male organs: testicular cancer and prostate cancer.

The organization also works towards fighting mental health and suicide in men.

Participants, known as “Mo Bro’s” and “Mo Sista’s” take donations from friends and families as the Mo Bro’s grow facial hair. These donations are then used to fund over 1,200 men’s health projects globally.

According to Movember.com, nearly 86 million dollars was raised during Movember 2017 alone.

Cari Ramsey, a member of Movember London Committee, is a “Mo Sista”: a woman who supports similarly to how men support it: by fundraising, holding events, promoting the importance of men’s health, or by participating in Movember’s MOVE, another campaign run by Movember in which participants run 60 kilometres over the course of the month of November. This symbolizes the 60 men lost to suicide every hour.

Ramsey started off as the chair of Mo Sista’s London (chapter) and then became chair of Movember London. She says the most important thing to her is ensuring the men in her life know how to take care of themselves.

“[Mo Sista’s] biggest thing is about nagging the men in their lives to get to the doctor. Typically, men just don’t go to the doctor, or they don’t talk about their health because they feel like they need to be strong,” Ramsey said in an interview with Interrobang.

Ramsey said the process for signing up for Movember is easy.

“All you have to do is go to Movember.com and register your mustache. Past that, you can start fundraising and even hold Movember events,” Ramsey said.

Unfortunately, this year, unlike past years, London does not have a ratified Movember chapter, as the organization is targeting larger cities. However, this doesn’t stop Londoners from participating.

Christian Figueiredo, a third-year Western University student has been participating in Movember for six years.

“The Movember Foundation’s mission is one that resonates with me and I saw an opportunity to join the cause. The good health of my father, my friends, and my brother drives me to grow my mo’ every year; I stop shaving during the month of November because every dollar I raise goes toward a better future for them,” Figueiredo said in an interview with Interrobang.

Going to an all-boys high school, Figueiredo said he witnessed every November as his teachers and peers would grow out their facial hair. Over the six years in which Figueiredo has participated in Movember, he has raised well over $1,000.

“Most years, my goal is simple: raise as much money as possible and spread the word. Last year, I unexpectedly raised over $500. This year, I decided to raise the stakes and aim for $1,000. Though I am not sure this goal will be realized, I am excited to announce that I am well on my way,” Figueiredo said.

Halfway through the month, Figueiredo is happy with his progress.

“I’ve got a nice facial base going and I am ready to shave, leaving only the mo. As for my fundraising, I have collected over $300 and received many encouraging messages from family and friends. These words of encouragement keep fueling my desire to be the best Mo Bro that I can be,” Figueiredo said.

Movember continues until the end of the month.

To support or become a Mo Bro or Mo Sista in your area, visit Movember.com for more information.
Charity Facial Hair Fundraiser Movember