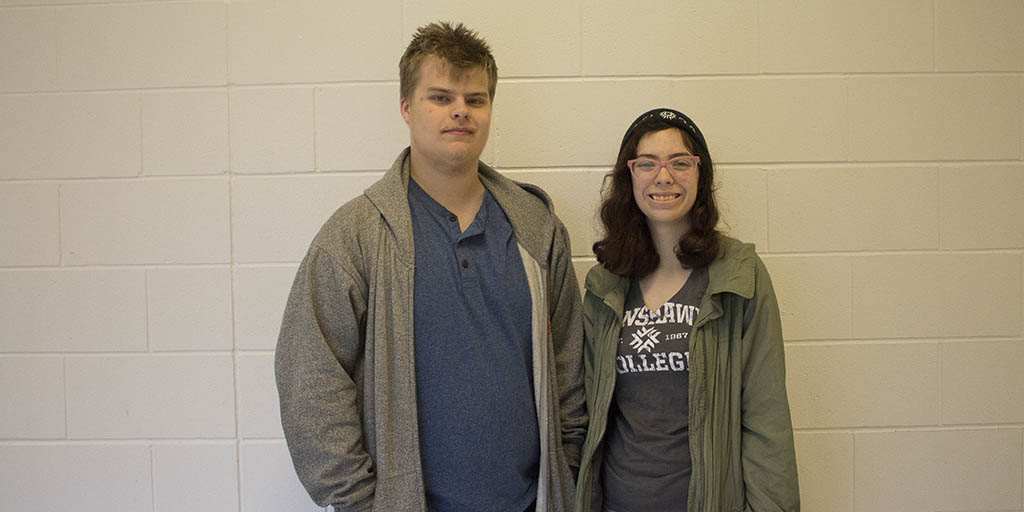 The Fanshawe Ultimate eSports League (FUEL) has reached another milestone as the College’s first eSports organization. Its Overwatch PC club competed, for the first time, in matches against other schools in the United States last weekend.

The club has two teams in Tespa, an organization that forms collegiate eSports leagues tournaments throughout North America. The teams, dubbed the Talons and the Owls, played against others from the Rochester Institute of Technology, DePaul University, Greenville University and the University of Connecticut. They finished 1-1 and 0-2.

“FUEL is proud of the Overwatch PC club for taking steps to compete. We’re excited for the future,” Tyler Hetherington, events and activities co-ordinator at the Fanshawe Student Union (FSU), said.

Riley Wray, president of the club and a student in the video game design program, said she felt that the club did well for its first event, and that teamwork is one of her favourite elements of the game. “I really like the collaboration with it. I wasn’t an outgoing person but once I started playing it I had to learn to communicate with people I didn’t know. Being able to work together to actually win something, even if it’s online, feels like a victory,” Wray said.

Joey Langdon, one of the team captains and student in broadcast radio, agreed. “Because communication is so key, Overwatch is good at team-building,” Langdon said. “I really think with the two teams we have, the Talons and the Owls, the social element is there already. As we become better friends, we’re going to become a better team.”

Wray said that she hoped the club would continue to grow and thrive. “Hopefully it will become a part of the recreational sports at Fanshawe so that we can have an actual team with practices, and go on to compete against other schools like the University of Connecticut where they have a dedicated section of their school towards Overwatch and eSports.”

During the same weekend, FUEL also had its member Derek O’Quinn compete at the Canada Cup tournament at the Enthusiast Gaming Live Expo, where he played in the Super Smash Bros. Melee tournament. O’Quinn finished 13th out of 169 players, beating out the #5 ranked player in Ontario.

“A part of tournaments I always have fun with is when there is a bunch of London players there and everyone cheers for each other and gives live updates to people in the community back home,” O’Quinn said of the experience.

1
What separates a sport from an activity or game?
2
The best holiday-themed video games
3
Video games to play while on break
4
How video game music evolved through the decades
5
How the Nintendo Switch switched the gaming world

A how to: Styling scarves