Forest City Comicon is geekier than ever 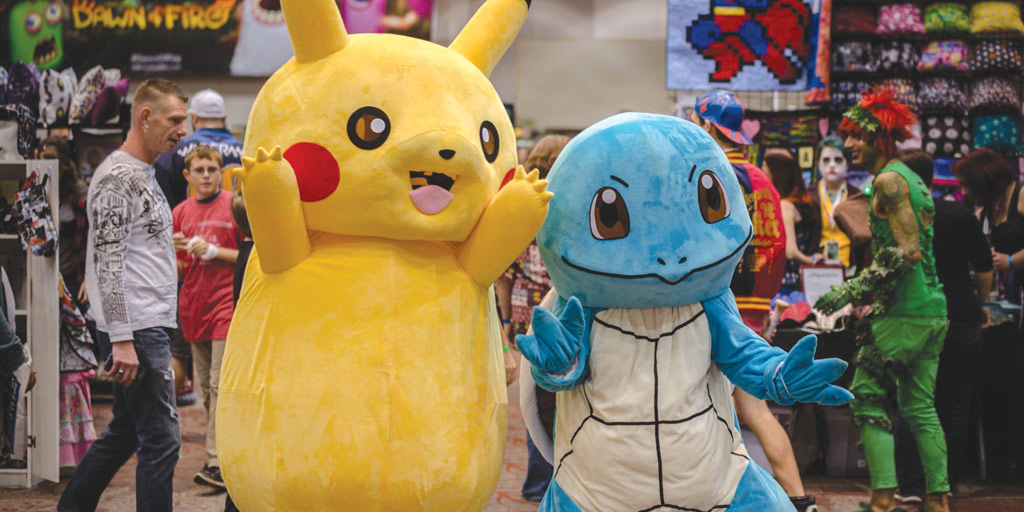 In its fifth year, the Forest City Comicon shows no signs of slowing down.


Attention geeks: the Forest City Comicon is taking place this weekend on Saturday Sept. 22 at the London Convention Centre.

Now in its fifth year, the locally- based comic convention promises to showcase a “celebration of nerd and geek culture” for people of all ages.

Organizer John Houghton said that the event stands out from all others in the region.

“Most big shows in Canada are primarily celebrity-based. We like to think of our show as programming- based that happens to have celebrities” Houghton said. “We have a fairly geeky show.”

For the record, Houghton defines geek as “someone who loves to have fun.”

Interactive gaming at the show is included with the price of admission. Guests can play at virtual reality games, register for Super SMASH or Fortnight Battle Royale tournaments, or take a trip down memory lane playing retro hits.

Tabletop gaming is also big. The show includes a free board game library, demos, and for the first time ever, sessions with the Dragons and Dragons Adventures League.

For the family, there is a wizard- themed kid’s zone and an owl hunt throughout the Convention Centre. Families can track the owls they find and enter a completed form for a chance to win a prize. There will be a young contestant category for children 12 and under at the event’s cosplay contest, as well as a steel combat demonstration behind the building for all ages to watch and participate in.

The convention’s cosplay contest for more experienced costume- makers is what has drawn Cassie Reid for the past three years.

“I love the cosplay. Getting to dress up as your favourite person, no judgements, is awesome,” said the Fanshawe graphic design student, who previously dressed up as the DC character Harley Quinn.

This year, Reid plans on going as Poison Ivy, but with some creative rockabilly tweaks.

“A very key thing to remember is cosplay is open to interpretation,” Reid said. “It isn’t how she normally looks but it’s how I feel comfortable, and cosplay is all about being comfortable. You do you and people will love it.”

To ensure cosplays enjoy a safe environment, the Forest City Comicon is endorsing the widely-used Cosplay is Not Consent campaign to encourage participants to respect each others’ space and privacy.

“Basically what it’s saying is it’s polite to ask permission before taking photos of someone in costume,” Houghton said. “It really is a lot of common sense things.”

Aside from the programming, this year’s guests include actor Ralph Garman from SyFy Netwwork’s Sharktopus and Lavalantula; voice actor Matt Hill from the live action Teenage Mutant Ninja Turtles and Carla Perez, who played Rita Repulsa on the Mighty Morphin Power Rangers series.

There will also be a live demonstration of an animatronic Demogorgon suit put on as a tribute to the Netflix show, Stranger Things.

Following the convention, games and special events will continue on into the evening. More information on tickets, scheduling and pricing can be found at forestcitycomicon.ca.