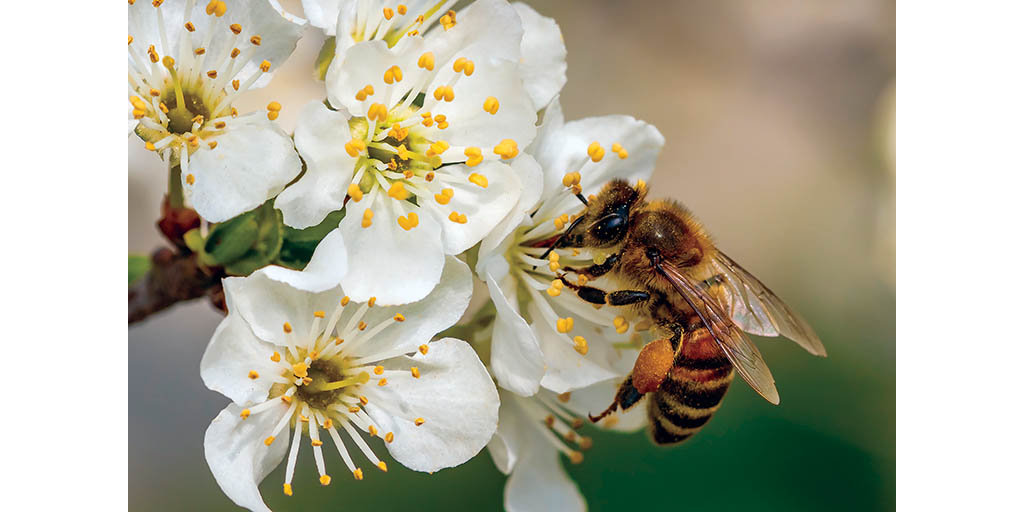 CREDIT: PHOTOGRAFIERO
If bees were to become extinct we would lose the majority of our crops. This could lead to malnutrition and an increase in food prices.

Many people are guilty of killing bees to avoid getting stung or using insecticides to keep the bugs away from their gardens.

What these people do not realize is that bees are an integral part of the planet and they do more for us than we can imagine.

According to the Ontario government, there was a 58 per cent mortality rate among honey bees in 2014 and 70 per cent of these bees tested positive for neonicotinoid insecticides.

After discovering this, the Ontario government implemented regulations on neonicotinoid-treated seeds on July 15, 2015 so the sale and use of these products is only permitted if there is a demonstrated pest problem.

Although there has been a decrease since these regulations were put in place, the mortality rate among honey bees is still above the sustainable level.

The winter mortality rate for honey bees in 2016/2017 was 29 per cent compared to the 15 per cent that the industry deems the maximum acceptable mortality rate.

It is important that Ontario continues to decrease the bee mortality rate in order to continue receiving numerous benefits that bees provide.

Bees are the most common pollinators among the 700 species in Canada and are responsible for pollinating 70 per cent of the crops that make up 90 per cent of our food supply.

Bees work to create a diverse plant population through pollination and use the plants as a source for food, mates, shelter and materials to build their nests with.

Pollination benefits both wildlife and people by helping to create food and shelter while also producing fuel and biomass, moderating the temperature and producing oxygen. Not only do bees have a positive impact on the planet, they also have a significant economic contribution to Ontario.

According to Ontario’s Ministry of Agriculture, Food and Rural Affairs, there are over 100,000 honey bee colonies throughout the province that generate more than $897 million in sales for agricultural crops.

There are several crops that rely on pollination such as apples, cherries, pumpkins and watermelons. Farmers and consumers would be at a great loss if these crops could not be pollinated.

There are a number of things we can do to ensure the population of bees is at a sustainable level.

Make sure that you choose plants that are native to Ontario as they will attract native bee species. Use plants that bloom at different times so the bees will have food sources for all the seasons. When tending to your garden do not use pesticides, fungicides or herbicides because these chemicals will reach the bees and kill them.

It is also important to avoid frequently weeding your garden because bees use plants, such as dandelions, as a food source especially in the early spring when there are not as many plants readily available.

When you are buying honey you should shop local as it is more environmentally friendly and it gives you an opportunity to ask your local beekeepers about their sustainable practices.

Other techniques to help bees include creating a water bath by putting a small amount of water in a container with large rocks or mixing two tablespoons of white, granulated sugar with one tablespoon of water and putting it on a spoon for bees to revive themselves.

Saving bees can be done in a few simple methods and it will have positive and long lasting effects for the environment, farmers and consumers.

It is important that people start paying attention to the benefits of bees and understand what would happen if they became extinct. On its website, the environmentally- conscious clothing company Ten Tree outlines the effects of bee extinction as many fruits and vegetables not being able to grow, no more honey, dairy or cotton, a change in our diet, people experiencing malnutrition and a dramatic increase in food costs. It is important that these things do not happen so it is necessary that we start making an effort to prevent bees from becoming extinct for the future of our planet.
Bees Nature

Terrifier: The bar has risen for clown horrors