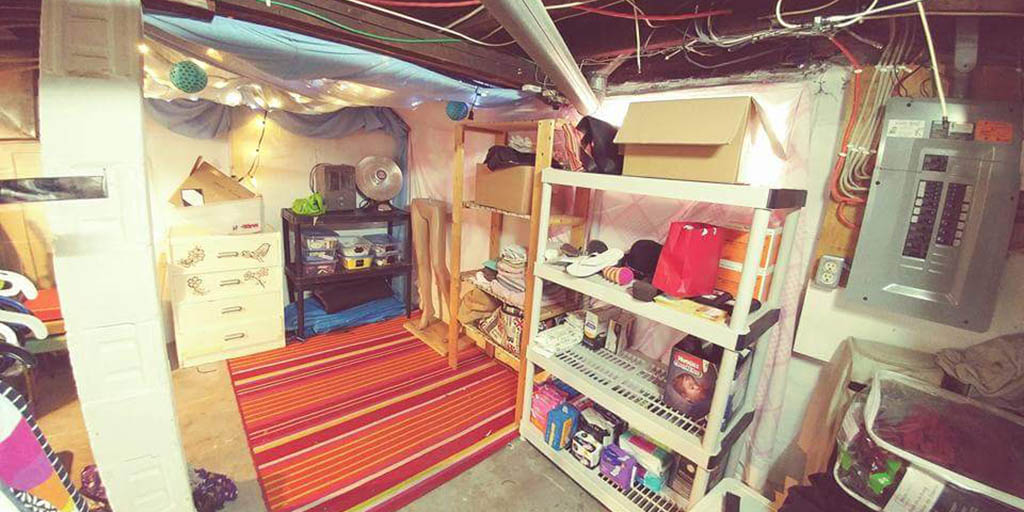 CREDIT: PROVIDED BY ALICIA CASKEY
Londoner, Alicia Caskey created Project Freyja, which provides the basic necessities for women who are less fortunate and do not have the means to obtain these products.

Alicia Caskey, local mother of seven and London, Ont., native founded Project Freyja in 2017 after coming to the realization that between her and her five daughters there was always an abundance of untouched personal hygiene products laying around her house.

The Project Freyja initiative was inspired originally by the videos posted on sites such as YouTube and Facebook. Seeing these videos gave Caskey the thought to help locals in need, however without being followed by cameras and doing it for the publicity.

“I seen all those YouTube videos you see about people helping people so instead of just having people go out to make a video, I figured why can’t someone do that day to day and just be a regular consistent thing,” Caskey said.

Caskey spoke with Interrobang about Project Freyja and explained that this project helps provide women with purses or handbags filled with basic necessities such as soaps, shampoos and other personal hygienic needs.

The purses are then either distributed to women that Caskey knows are in need, or placed in public places such as hung along fence posts or on park benches for the women who are too embarrassed or don’t feel comfortable asking for help.

Since starting up this project, Caskey collected as much unused products she could and then went to social media for help, asking if anyone had anything they would like to donate.

Within the past year, around 300 purses have been filled with goods and donated to women on the street. Which is almost one purse a day since the project has been founded.

Caskey, who grew up as a street kid herself says that she knows the struggle of being a women and finding even the basic necessitates for a women while being homeless.

The women that Caskey helps and donates to, are what inspires her to continue with Project Freyja.

“Working with women, the smiles on their faces, they just kind of bring you back to reality and remind you what humanity is about,” Caskey said when asked why she enjoyed founding Project Freyja.

Currently, the co-founder of Project Freyja has mapped out a plan for the future of this project.

Project Freyja is in the midst of a five year plan to have affordable housing, in a community for women to feel comfortable and not worry about day to day pressures, or having to be alone.

A lot of the women that Caskey has helped are very appreciative, whilst others don’t understand why she does what she does. The ladies are always thankful for her generous donations.

Women that have been previously helped by Caskey have now become street ministers and bring women in need to get help.

The street ministers help to expand Project Freyja’s community, by having better connections with women on the street and being in contact with them more frequently, they are able to send these women to Project Freyja for help.

“I want everyone just to do one good thing and help give, even just a simple smile can help change someone’s day. I think this world is getting darker and darker and we need to add more smiles,” Caskey said.