Mom and Dad: Frivolous and twisted 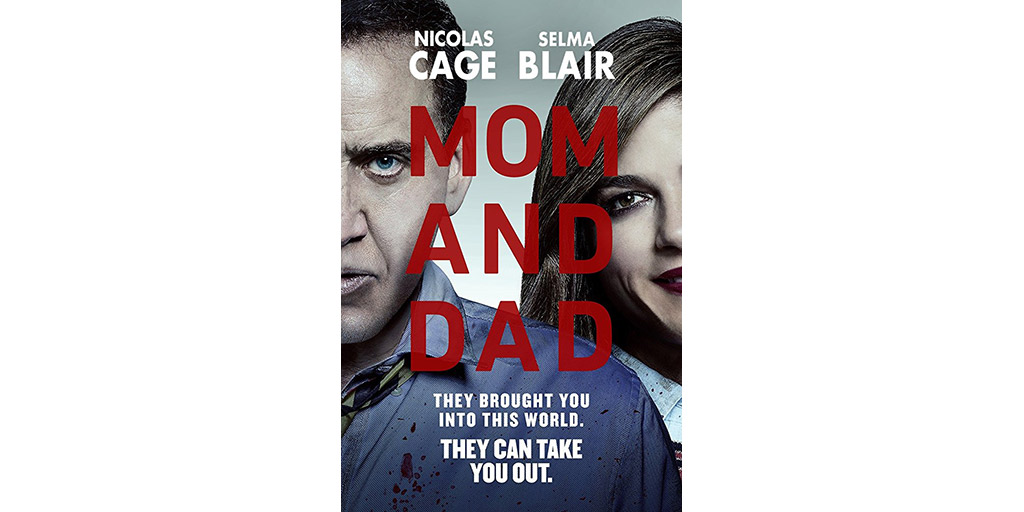 CREDIT: ARMORY FILMS/XYZ FILMS/THE FYZZ FACILITY
With some gruesome scenes and a twisted plot, Mom and Dad is a film worth investing your time in watching.

What was first premiered at the Toronto Film Festival back in 2017, Mom and Dad finally got its international release in 2018. While this film is definitely not Oscar worthy, it had a twisted plot and was a lot of fun to watch. It combined the right amount of humour and gore making it a nearly perfect horror comedy.

Mom and Dad, directed by Brian Taylor, takes place in a peaceful suburban community where a pandemic slowly starts to infect all the parents in the surrounding area. One by one, moms and dads fall into hysteria, with the intent to brutally kill their children. All children must run (and fight) for their lives until this mysterious pandemic finally subsides.

Above everything, what makes this film a real winner is “Dad”, played by Nicholas Cage. Not only is he insanely captivating (no pun intended), he embodies the crazed maniac role perfectly. He was funny, believable and was over the top by just the right amount. Without him, this film would have more than likely been a flop.

Next to Nicholas Cage’s performance, the overall story and plot of the film made it pretty unique. Something like this has never been done before, although it did have similar themes and nuances to the movie Cooties (except for the role reversal). Even with an over the top plot line, they still were able to capture the modern-day teen and family dynamics, making it relatable in a very twisted way.

While Mom and Dad was not scary in the least, it did have some pretty gut-wrenching scenes. Viewers beware, there are some scenes in this movie that are pretty twisted and highly gruesome that will probably not sit well with everyone. Even though not all the brutalities were directly on camera, it forces your imagination to fill in the blanks, almost making it that more messed up.

My biggest complaint about this movie was that it progressively got more ridiculous. While this whole film is over the top, it started to cross some lines and lose its focus. The twisted, comical nuances started to become utter chaos until you are basically just waiting for the film to end.

Mom and Dad is definitely not an award worthy film, however, it was mildly entertaining and is definitely worth a watch if you are a fan of the horror comedy genre. It was frivolous, twisted and lets you see Nicholas Cage go absolutely insane. And whether you like the plot line or not, always remember, “they brought you into this world. They can take you out”