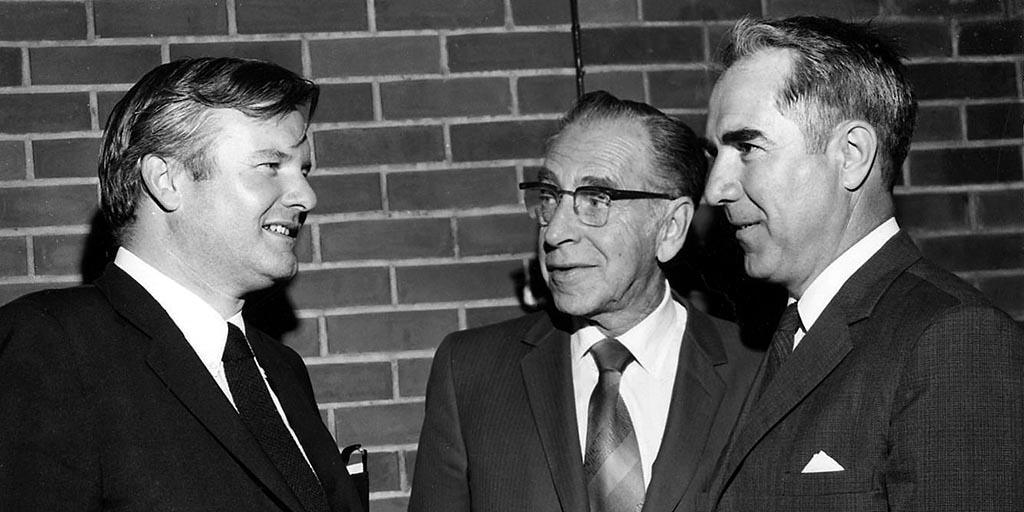 If you’ve been thinking of new and creative ways to improve the province, your idea just might become a reality. A newly announced innovation fund is looking to kickstart creativity in Ontario, and Fanshawe students and alum can apply.

The range of ideas is broad; there are categories for entrepreneurialism, health and welfare, arts and culture and community belief. The fund is meant to support the important work being done at Ontario’s colleges and highlight the students and alumni who create them.

“When we launched the Ontario college system 50 years ago, I had hoped that we would create a meaningful and rewarding system that prepares students for a broad range of careers. That hope was not only realized, but surpassed. Today’s colleges are preparing students for many of today’s most challenging careers,” said Davis in a press release.

Surpassed indeed, the anniversary website states that over 2 million students have graduated from Ontario colleges in the last 50 years. And within six months of graduating, 84 per cent of students found employment.

Even today, Ontario colleges provide a strong alternative to the university education system. Many students take part in collaborative programs or even head to college after achieving a bachelor of arts at a university.

Davis hopes that the fund will help inspire a similar line of creative thinking. “The new fund will promote some of the truly innovating ideas being developed at colleges throughout the province. It is truly an honour to have it established in my name.”

All interested students are encouraged to enter the competition; they’ll be heavily rewarded. The winning idea will receive $15,000 to help support their innovative proposal, and second place will receive $5,000.

The anniversary of the college program lines up with the 50 year anniversary of Fanshawe College. President Peter Devlin is excited about the opportunities that the fund will bring, as he noted in a press release. “At Fanshawe, we unlock potential through a promise to educate, engage, empower and excite in everything we do. This approach has led out students and alumni to demonstrate both innovative thinking and a bold entrepreneurial spirit.” Devlin mentioned that he’s looking forward to seeing the creative ideas pitched in the contest.

Applications have been open since the beginning of March, and students have already begun to submit their ideas. Proposals are open until the end of May, after which a preliminary vote will take place.

The winner will be announced on Nov. 10 after the quality of the proposal is achieved and a second round of voting. A successful entry will be achievable, sustainable, measurable and original. Overall, the entry must relate to the individual’s college experience; look for ways that you might extend the skills learned in your program.
Competition Fanshawe alumni Fanshawe students Innovation

Fanshawe makes highest contribution to United Way in its history