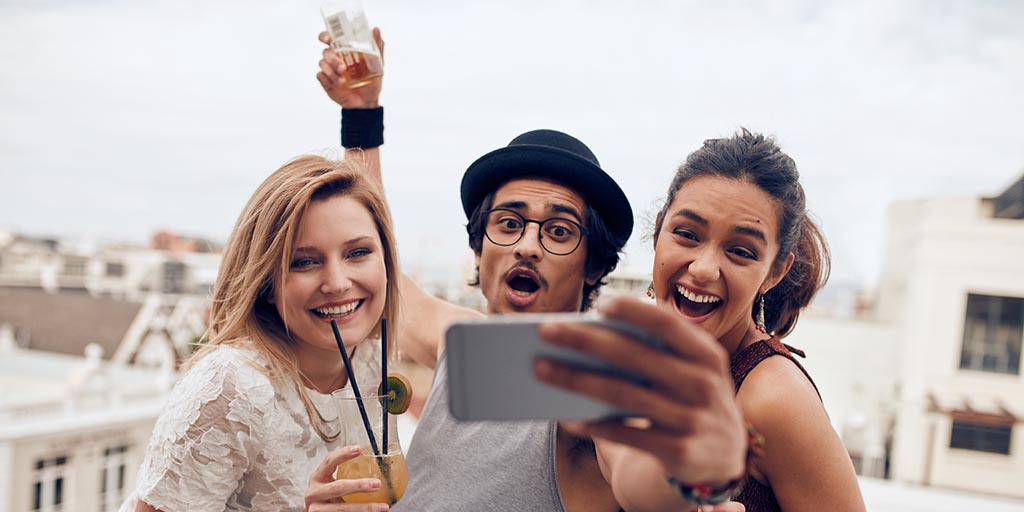 Drinking on rooftops, or "brewfing", is now part of the public nuisance bylaw after causing too much of a threat to public safety.


The City of London is cracking down on large gatherings involving drinking on rooftops, also known as “brewfing”.

“The issue is that roofs were designed based on snow load and type of structure, so there’s a certain spanning of the structural membranes and a roof can only hold so much weight,” Katolyk explained, adding that the bylaw is now in effect.

The public nuisance bylaw allows municipal law enforcement and London police officers to address large gatherings before they become riots, according to a Community and Protective Services Committee amendment report. If an officer determines a public gathering is a nuisance party, a warning is given out and the party ends or a $750 fine is issued.

The report also noted the term “brewfing” was coined after an incident where around 30 students from California Polytechnic State University in San Luis Obispo, California, during a St. Patrick’s Day Party in 2015 where the roof collapsed and about eight people were hurt and sent to hospital.

In articles by the London Free Press about Western University changing their homecoming date in 2016, it was mentioned a student fell off of a roof, another had an allergic reaction and had to have CPR and another student was impaled by a fence.

“If our bylaw officers come upon a huge party that’s causing problems, we also want to be able to deal with people on the roofs,” said Phil Squire, city councillor for Ward 6. “It doesn’t make sense to go to the party and say, ‘Look, we’re going to stop the party everywhere except on the roof’.”

He first noticed people were having rooftop parties during Western University Homecoming 2015 around areas such as Broughdale Avenue.

“It quickly became apparent that we had a safety problem and running the risk of falling off the roof and injuring themselves.”

Squire added that the matter is being misinterpreted. “If you’re at home and on a sunny day you decide to sit on your roof and read a book and maybe have a drink, that’s not a concern, that’s a choice,” he explained. The city councillor also said Western students “have done a really great job” with keeping homecoming in control last year.

“I agree with the safety side, but at the same time it’s almost a right of passage for some people,” McTaggart said. “I don’t see why it can’t be allowed as long as nobody is being fatally injured and property isn’t damaged.”

The student added his neighbours drink on their rooftop, but it hasn’t bothered him. “You can tell the guys are boozy when they’re up there but they’re having a good time,” McTaggart explained. “None of them have fallen or thrown anything, or yelled bad stuff at people walking by.”

Aidan McKendrick, a fourth year media, theory and production-TV broadcasting Western and Fanshawe student, also understood the safety aspect, but felt police and student councils should discuss other ways to address the concern to students.

“Just look at the alternative programming for homecoming in the last year or two. They managed to cut down on the partying quite a bit, considering what it used to be, I think that if you talked to frosh and say, ‘Look, this can happen to you’, and work with the schools and host a party or open up the rooftops at bars or something like that, I think that would be a better alternative,” McKendrick said.

Elaine Gamble, Fanshawe’s Corporate Communications senior manager wasn’t sure if “brewfing” was an issue among Fanshawe students, in comparison to Western, but thought including it in the public nuisance bylaw was positive because it will ensure the students’ safety.

“I think we just have to make sure that our students are well-educated about what the public nuisance bylaw is and that they understand that they are not going to run a foul with that bylaw,” she said, adding it also applies to the college’s Student Code of Conduct.

Gamble explained that the college and the Fanshawe Student Union (FSU) educate students on what she called “safe behaviors” by going door to door and handing out flyers, and encouraged students to call police if they spot gatherings that could be getting out of hand.

Katolyk said that officers saw 15 rooftop parties in 2016, but did not hand out any tickets because it wasn’t part of the bylaw at the time.

According to a report London Police Service, there were 37 criminal charges and 254 tickets issued during Project L.E.A.R.N. 2016 with 14 students charged and 119 students issued tickets. Three charges happened and 54 tickets were handed out during September’s Reunion Weekend in September, while four charges were laid in addition to 34 issued tickets during October’s Homecoming.