Fear For Thought: Into the woods 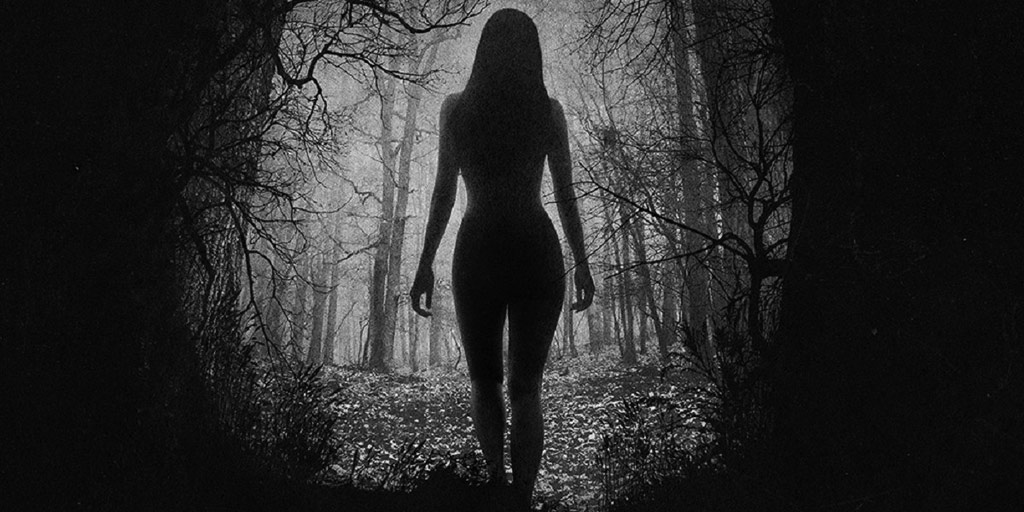 Even today, human beings cannot shrug their fear of the unknown beyond the trees.


The Blair Witch is creeping closer towards us, with the eponymous direct sequel to ‘99s’ found-footage phenomenon slated for a fall release.

Directed by Daniel Myrick and Eduardo Sánchez, The Blair Witch Project’s found-footage concept instantly cemented its international cult status. It built upon the first-person perspective trope of the early American slasher flick by fusing it with a contemporary home-video aesthetic.

A slice of the movie’s ongoing success can also be allotted to its allusion to the technological transition, which defined the late ‘90s. Delivering a “true” story via handheld camera appeased audiences’ thirst for autonomy over their own narratives. This same thirst evidently fuels today’s vlogging/blogging precedent.

The Blair Witch Project triumphed in terms of its marketing, camera techniques and realistic performances. And yet, the film’s success is subconsciously contingent upon its deep dark forest setting, a setting that pierces the psyches of its viewers and leaves them fiercely rattled.

Traditional lore from all corners of the world confirms humans are influenced by a primal curiosity as to what may or may not lie beyond the shadowy threshold of a wooded expanse. Moreover, the theme of hell lying in wait amid the trees predominates horror stories of early American Puritans, an intrepid group of pilgrims whose very survival depended on avoiding the unknown of the wilderness by never straying too far from home.

Blair Witch promises to once more herald a much-needed revolution in American horror cinema. In order to brace for the film’s new scares and nightmares, here are a number of woods-themed horror films. If you last through these, you may have what it takes to meet the witch and live to tell the tale:

The Watcher in the Woods (John Hough, 1980): This quirky ‘80s Disney feature depicts two young girls who must explore the woods around their home to solve a murder- mystery. Aliens may or may not be involved, but Bette Davis certainly is.

The Evil Dead (Sam Raimi, 1981): Spring Break goes awry when a group of college students travel to a cabin and unwittingly unleash demons from an ancient book of the dead.

The Witch (Roger Eggers, 2015): Teenaged Thomasin is dragged along with her family to start a life in the uncharted territory of the 17th century American landscape. After a series of odd occurrences she begins to suspect the land is actually inhabited by a witch.

Antichrist (Lars von Trier, 2009): When a grieving couple retreats to their remote woodland cottage, they are overwhelmed by an evil presence that wreaks havoc on their relationship and their lives.

The Hallow (Corin Hardy, 2015): New parents relocate to live and work in a haunted Irish forest. Dangerous hijinks ensue when they must defend their baby from hostile faeries and goblins who will defend their home at any cost.